What's On Your Table: Sororitas Knight‏ 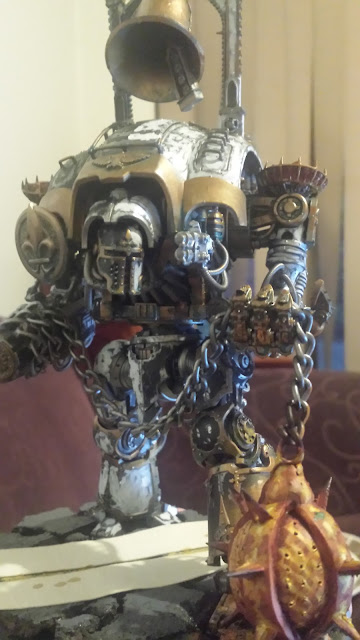 So I've wanted to do up a knight for ages,  and I finally got around to it. I don't get to play as much as I once did,  so I decided that I'd just build it however worked for the look of my army and ignore what the rules say I can or can't take.


The idea was to create a knight that is as much walking shrine as it is a weapon of war. I imagine her patrolling vast columns of pilgrims on a holy world, inspiring the masses. The rest of the army is going to consist of a core of Sororitas and a whole bunch of unbound cultist squads representing the Church of the Red Redemption, following the Shrine-Titan wherever it may roam. 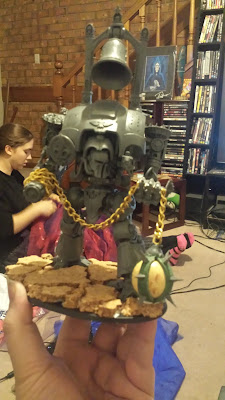 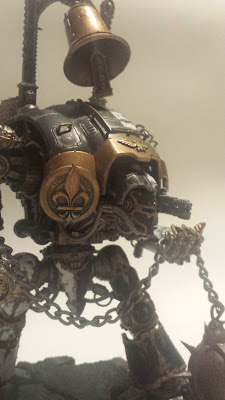 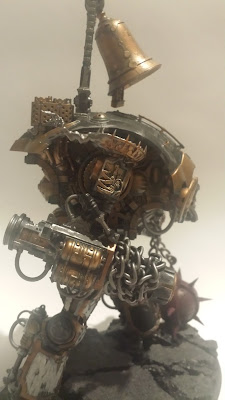 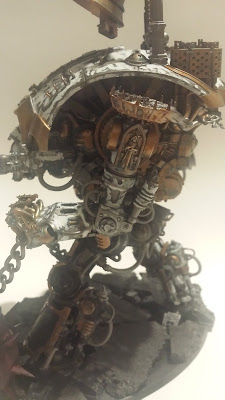 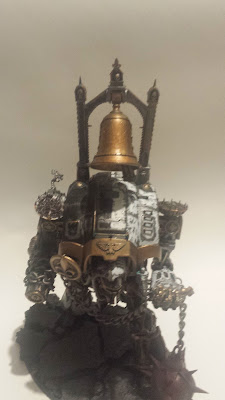