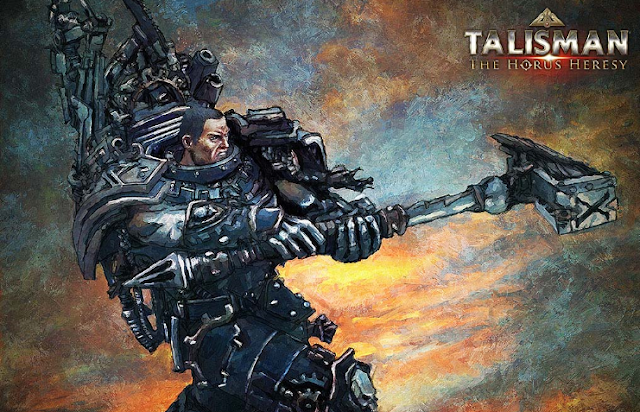 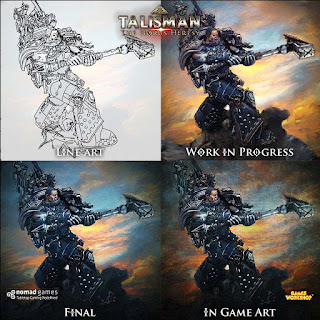 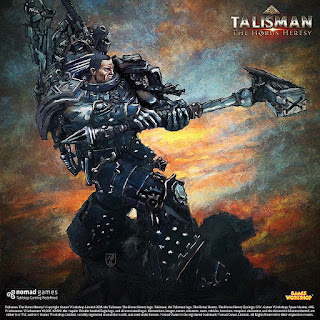 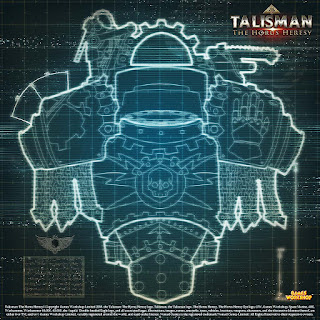 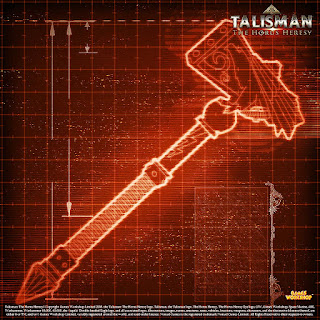 Want to know more about the Isstvan Campaign Expansion?
Previously on Faeit 212
The new expansion for Talisman: The Horus Heresy.
At the moment the working title is The Isstvan campaign, the expansion will work in a similar those in Talisman: Digital Edition.

The Isstvan Campaign expansion allows the player to explore the events of The Horus Heresy around the Isstvan System in more detail and play with some of the key characters and Legions that fought there..

The Expansion has 6 new Warlords for you to play.
For the Traitors we have Fulgrim, Perturabo and Lorgar.
For the Loyalists we have Ferrus Manus, Garro and Saul Tarvitz.

Each Warlord also has his own unique Legion of units that he must re-unite with, such as Pheonix guard for Fulgrim and the Iron circle for Perterabo etc.
6/15/2016
Natfka
New Releases, News Headlines, Talisman The Horus Heresy, Video Games