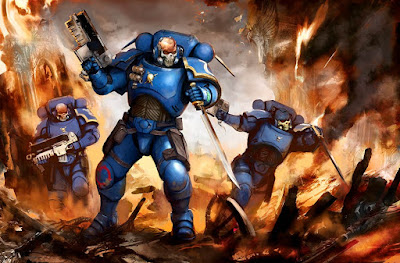 This week Games Workshop is releasing 3 new box sets along with a 30 year anniversary Primaris Sergeant. Here are the details.


Pre-Orders this Week
via sources on Faeit 212

Details
It will be available through the end of the year, and then is gone
It comes with no special rules in the box, and is simply an Intercessor Sergeant, and can be used with any Space Marine army. 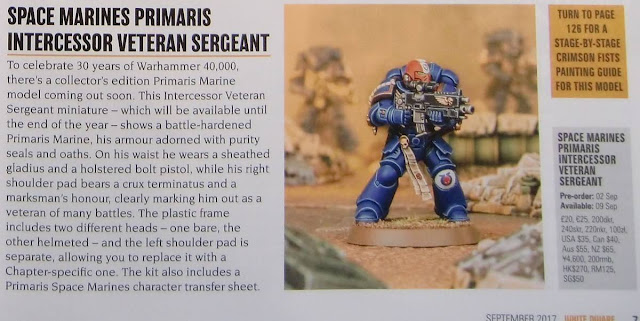