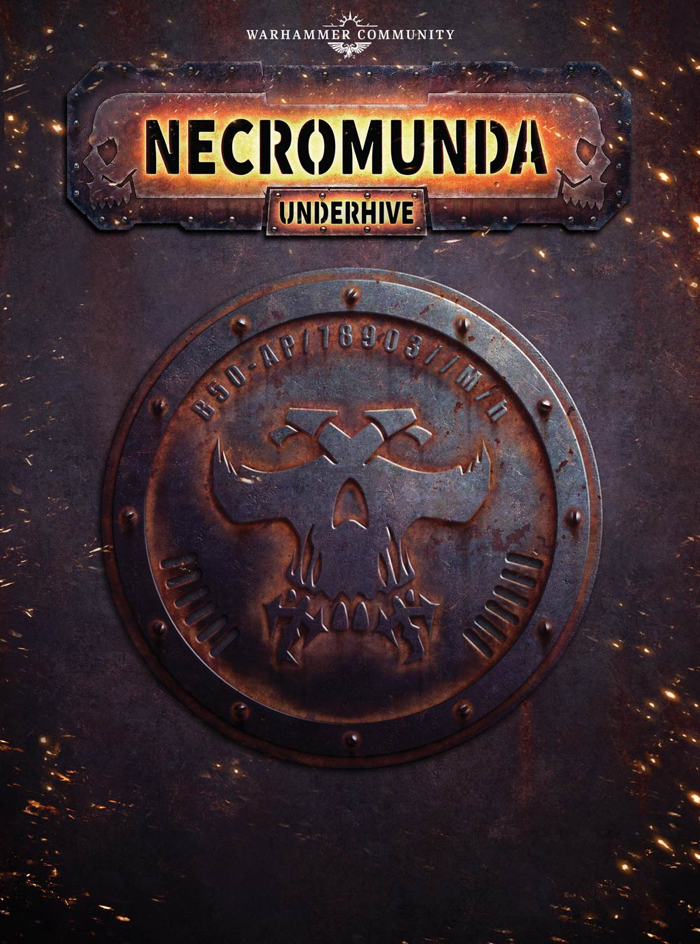 Necromunda is coming in November is the latest news from Nova. On top of a release timeframe, many of you have noticed that the game being released is based on the underhive and tight spaces that look one dimensional.
It is true that the latest incoming game will be rather flat, However the game is being demo'd at the Nova Open, and we were told that the game will include future expansions that will include moving out from the under hive to industrial areas for more vertical gameplay with existing Games Workshop terrain.
On top of those future expansions we were told that there will be future expansions going beyond the Hive Gangs possibly giving us different options to play arbites., from elite forces to over all planetary police forces.
The two forces coming to the box set are Eschers and Goliaths with more to come.
8/30/2017
Natfka