Now we get a chance to see both new models that we were only squinting hard at all last week. This is the latest box set release coming to the Age of Sigmar, and it has some significant models in it....

Best of all, its coming next week to pre-orders!

A new age of war is dawning in the Mortal Realms, and Nurgle is rising… 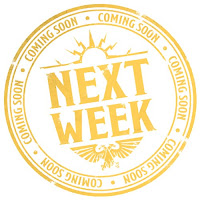 Blightwar is the latest boxed set for Warhammer Age of Sigmar, designed to allow you to re-enact the battles between the forces of Nurgle and the Stormcast Eternals desperately trying to stop them. As well as two armies – one from the Daemons of Nurgle, the other from the Vanguard Chambers of the Stormcast Eternals – the box contains loads of battleplans, background continuing the story of the Age of Sigmar, exclusive miniatures and even new rules. 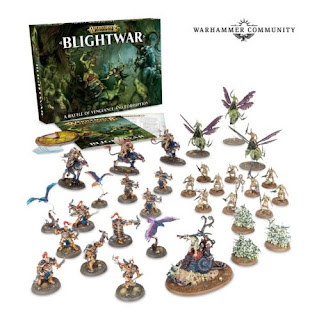 What kind of rules? In addition to warscroll battalions, there are warscrolls for two brand new characters and new allegiance abilities for Nurgle armies. If you’re a Nurgle player, these new mechanics are a fun, thematic and powerful bonus to your force – as you fight, Nurgle’s endless cycle of renewal and decay will grind on with powerful effects. 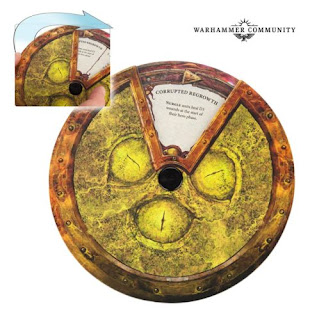 Leading the forces for each side are two new characters.

Neave Blacktalon is a new kind of Stormcast Eternal, of the Knights-Zephyros. Armed with Whirlwind Axes, Neave can cut down characters in a flurry of blows, or she can weaken them at range with her Boltstorm Pistol – she’s a powerful new option for any Stormcast Eternals army. 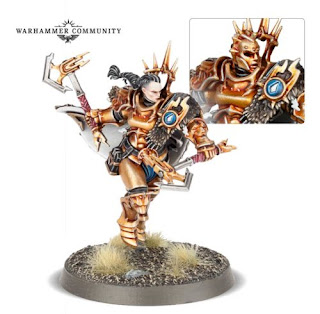 On the other side, Horticulous Slimux commands the forces of Nurgle. Slimux is Nurgle’s Grand Cultivator, helping to seed and maintain the plagued gardens of his realm and beyond. On the tabletop, Horticulous has several powerful benefits that improve your Nurgle units, and he’s more than capable of holding his own in close combat. 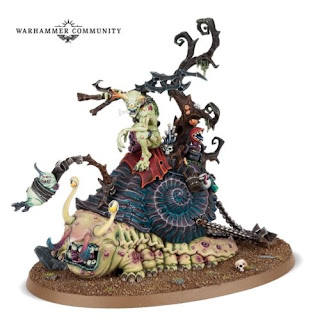 Make sure to come back next week to get your hands on these great models and new rules by pre-ordering Blightwar.