Home » 8th Edition » Warhammer 40k » List of Codices to be Released this Year.... The last three will be released the same day.

List of Codices to be Released this Year.... The last three will be released the same day. 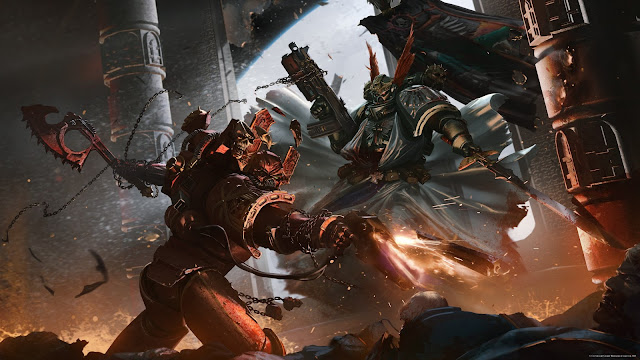 A little insight was sent my way regarding the upcoming Warhammer 40,000 Codex releases for the year. Here is the remaining list, as well as which three will be last, but released on the same day.


Please remember that all rumors are rumors, until we get an official announcement. Remember that we have seen thus far... Space Marines, Grey Knights, and Chaos Space Marines. Already announced next up are Death Guard, followed by the Adeptus Mechanicus. With the list below, that would wrap up our 10 codex releases for 2017. Quite the list.

via sources on Faeit 212
Just wanted to give you a heads up; the remaining codexes this year that have not been announced are;
Thousand Sons
Astra Militarum
Blood Angels
Dark Angels
Space Wolves