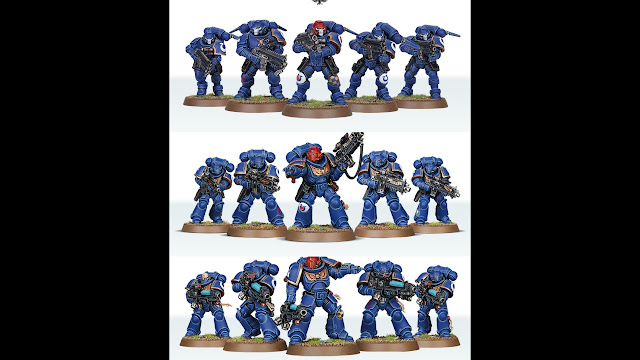 Next week Games Workshop is putting out a 30 year anniversary model as well as three Combat Squads box sets; Intercessors, Reivers, and Hellblasters.


via Warhammer Community
https://www.warhammer-community.com/2017/08/27/the-30th-anniversary-veteran-sergeant-and-combat-squads/
"Next week, you’ll be able to get ready for the celebrations by pre-ordering the Collector’s Edition Primaris Intercessor Veteran Sergeant." 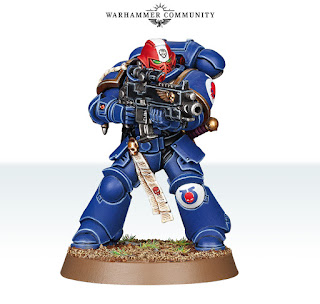 "you’ll also be able to pre-order the new Combat Squad sets next week. There are 3 kits – one for Intercessors, one for Reivers, and one for Hellblasters – and each builds 5 Primaris Space Marines." 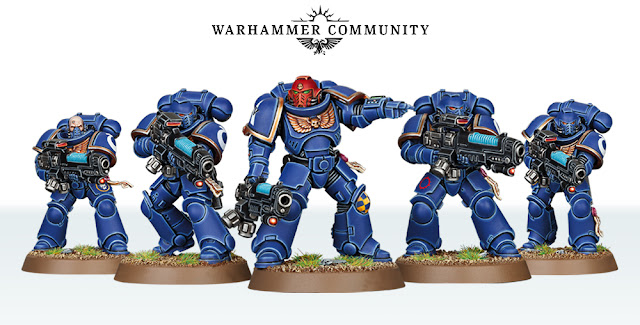 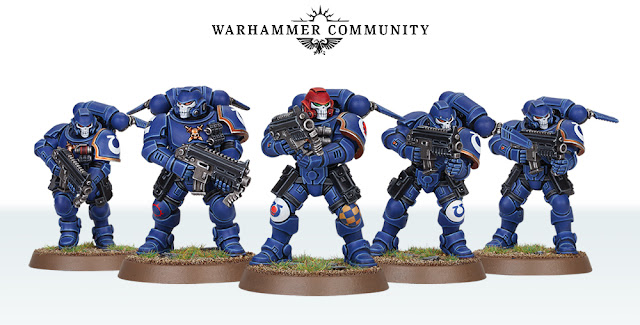 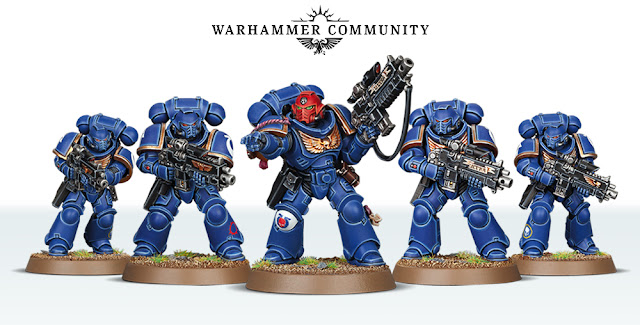 "You’ll be able to pre-order your 30th Anniversary Primaris Veteran Sergeant and the Combat Squad kits next week from Games Workshop."