Grey Knight and Chaos Marine FAQ's are out! 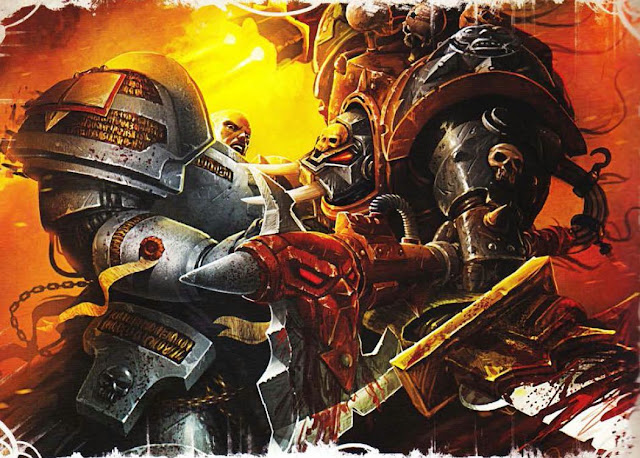 The Grey Knights and Chaos Marines are getting their first FAQ! Its only been a week, but already feedback is helping clarify the rules in both books.

Its become quite normal at this point to expect GW to come back and do this...... Quite awesome if you ask me. 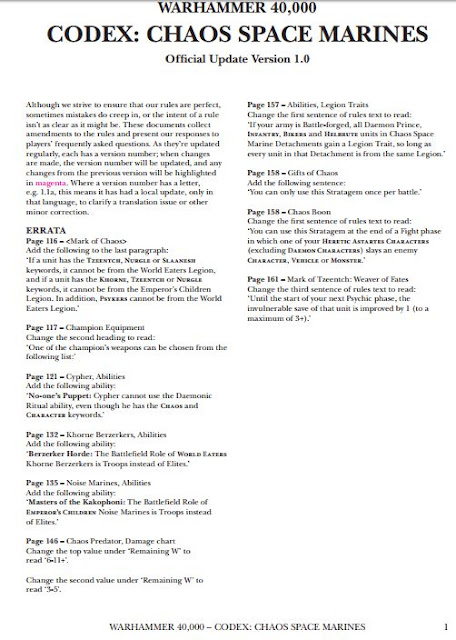 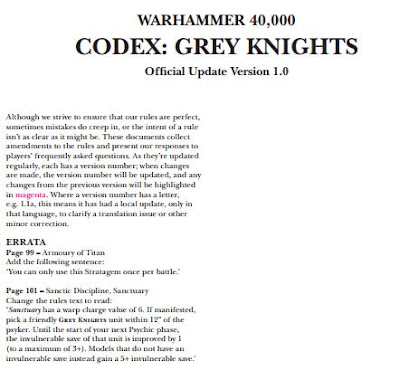 It’s been a week since the release of Codex: Chaos Space Marines and Codex: Grey Knights, and we’ve had some great feedback from you, the community. We want Warhammer 40,000 to be as fun, and to run as smoothly, as possible, so today, we’re releasing updates for these latest codexes.

First off, some good news for the World Eaters and Emperor’s Children, who can now take Khorne Berzerkers and Noise Marines as Troops, respectively! Combined with powerful Legion Traits, these armies will now be able to take full advantage of larger Detachments to create fun, thematic lists with tons of Command Points.

Talking of Legion Traits, we’ve also clarified that Daemon Princes are eligible for these, as befits these warp-blessed traitors. We’re particularly keen on the idea of a Night Lords Daemon Prince with wings sowing fear among the enemy army, or perhaps a fast moving champion of the Chaos Renegades.

The other changes and clarifications are relatively minor, and are in place to ensure that everything in these codexes is as clear as possible and to put a cap on particularly powerful combos. You can download both updates below: