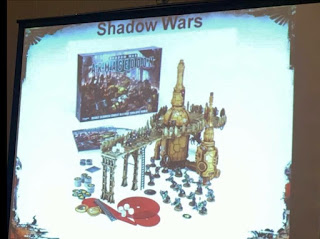 This is just in from Leadpocalypse here on Faeit 212. Check out the contents.. mostly the terrain.


Here is the announcement from earlier 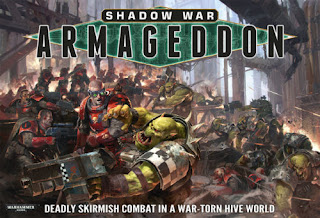