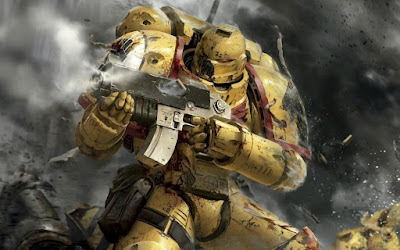 This is really a nail in the coffin about Space Marines getting a new scale of miniatures.


There are quite a few sources here on Faeit 212, and one of the strongest has chimed in to help us decipher the Real Scale Marine that has been making the rounds. So yes, I believe what this source is saying without a doubt.

via anonymous sources on Faeit 212
The image you have circulating of the dual wielding marine is a kitbash fake.

The image you have been circulating is not a legitimate product. 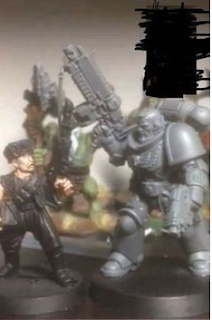