A New Type of Space Marine.... 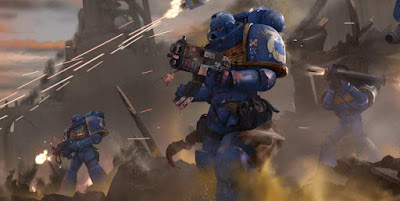 The reason I am making certain that this is mentioned here is because I have heard whispers (not from 4chan) that mentions a certain "inbold" part below.

Several rumors are beginning to be heard about a new type of Space Marine , this is what we have compiled: 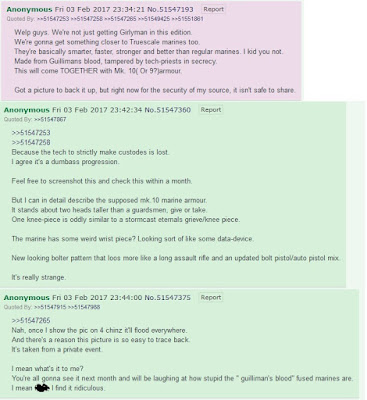