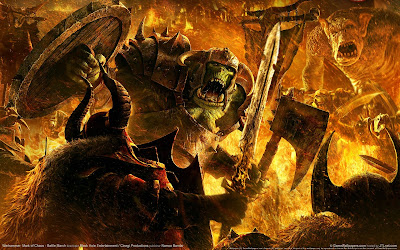 Orcs and Goblins are next up in the Destruction Alliance book for the Age of Sigmar. There is a lot of concern about Ogres, but until we hear something, Im not considering them going anywhere. For now though, we are being told that we will get new kits in March. I am going to assume that means not just repacks.


So Orcs and Goblins are now right around the corner as we get ready to head into March.