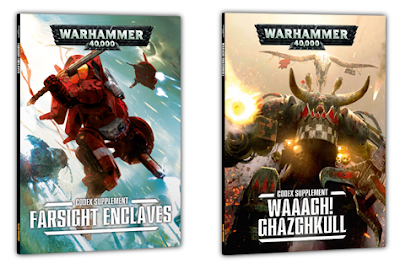 Two Codex Supplements, Grukk's Boss Mob, and a Tau Coalition Command are among the top new items from Games Workshop this week. They are all up for pre-orders now. 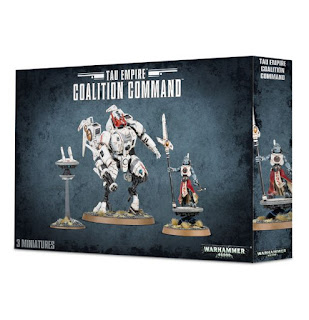 Waaagh! Ghazghkull is a supplement for Codex: Orks which expands upon the campaigns of the mighty Ork Warlord – Ghazghkull Mag Uruk Thraka.

This 80 page softback book holds the details of the savage splendour of the most famous Ork invasion force to ever take over a planet. From the strange tale of how Ghazghkull took his first fateful steps towards his unlikely destiny as ultimate overlord of the largest Waaagh! in the galaxy, to the rules that allow you to arrange your collection of Citadel Miniatures into Formations and Detachments from Ghazghkull’s army.

If that’s not enough, this revised and updated volume is packed with formations for use in Warhammer 40,000, including several previously available in The Red Waaagh! and Hour of the Wolf – along with three new formations! Three Altar of War missions and six Echoes of War missions inspired by the story of Ghazghkull’s rise make this a must-have for Ork aficionados. 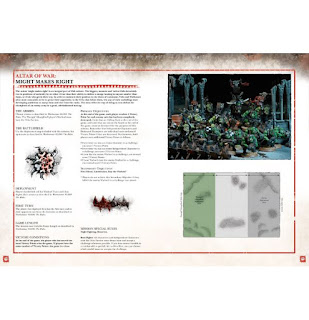 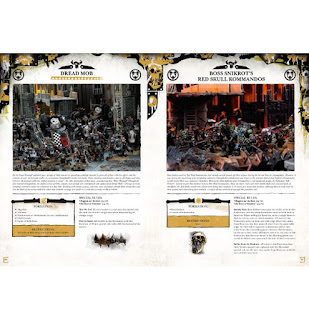 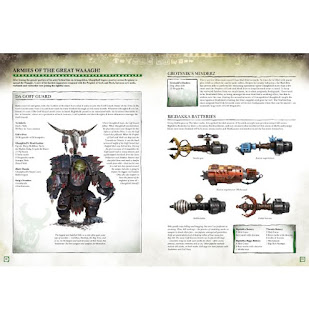 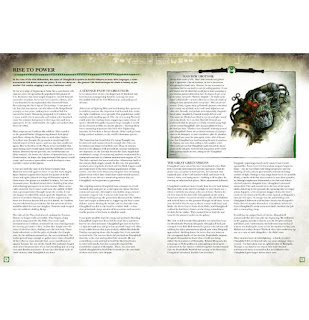 The Tau are a new force in the galaxy, optimistic and bright. Yet even they have their dark secrets. When the Warrior hero Farsight conquered the worlds of the Damocles Gulf, he learned forbidden truths that would divide the Tau Empire forever.

This revised and updated supplement to Codex: Tau Empire allows you to tailor your collection of Tau miniatures into a force from the Farsight Enclaves, armed to the teeth and ready for battle.

Included in this 80-page softback book:

– A comprehensive account of the rise of Commander Farsight, his defection from the Tau Empire and the establishment of the Farsight Enclaves; 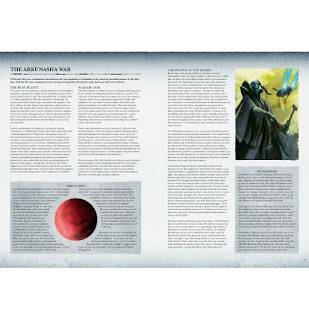 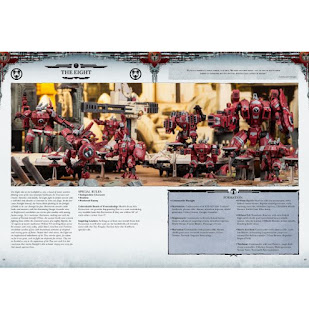 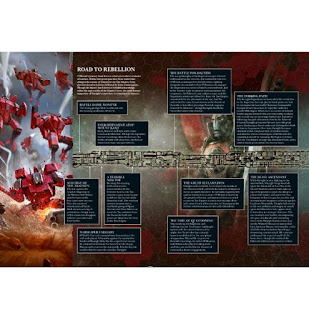 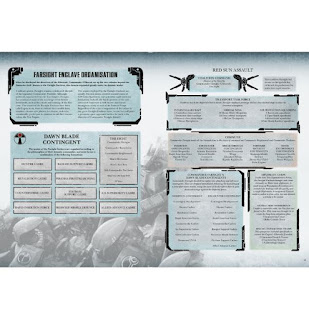