The Origins of Kroot? 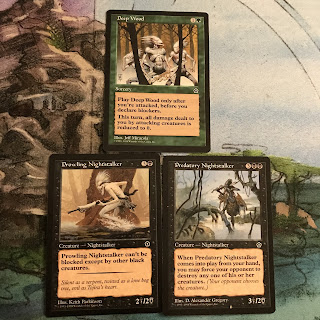 Is this the secret origins of the Kroot Concept?


This was sent in by a reader. Of course then it get lost in the email, and finally rediscovered in my while cleaning up various email accounts.


The Tau 3rd edition codex was released in 2001. It seems that MtG had these released on June 24th of 1998. I don't know the story behind it all it seems Kroot have a rather hushed origin. I had thought there were earlier pics of Kroot in rulebooks, but I don't know for certain as I came into the hobby at the onset of 3rd Edition.

Anyone else got some insight to this?

via a reader on Faeit 212
As for now i’m more interested in Magic The Gathering. And look what i found opening a booster pack of Portal Second age (1998). Thats insane! It feels like either GW stole it from Wizards of The coast, or opposite! Kroots are on mtg cards! On one picture you can clearly see a kroot riding a bird with metal legs. 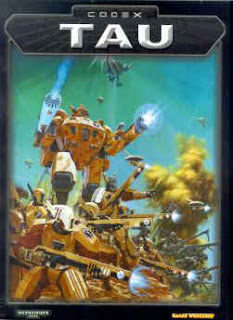 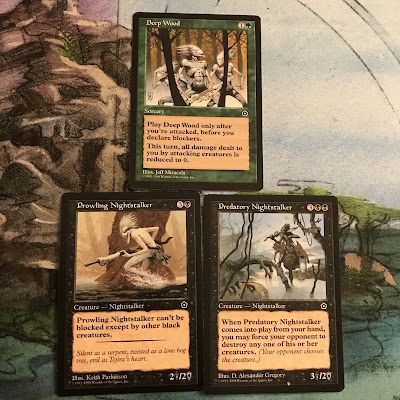 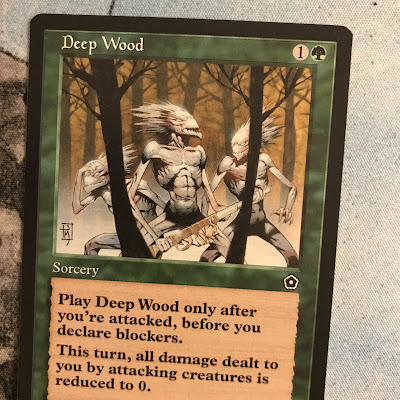 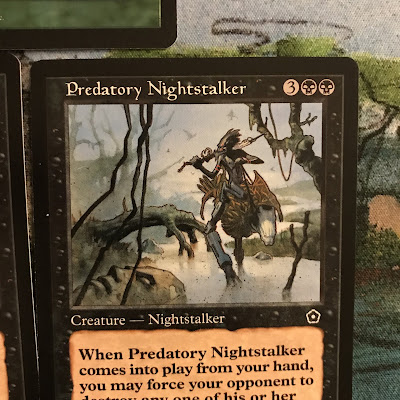