While not my favorite mounts from Games Workshop, the Lore behind these guys might just change that. Here is the latest from the Warhammer Community


via the Warhammer Community
https://www.warhammer-community.com/2018/07/31/31st-july-lore-what-are-dracolinesgw-homepage-post-4/


With the Evocators on Celestial Dracolines on pre-order this weekend, we thought we’d take a closer look into just what these strange celestial creatures are all about, and where they fit in with Azyr as a whole… 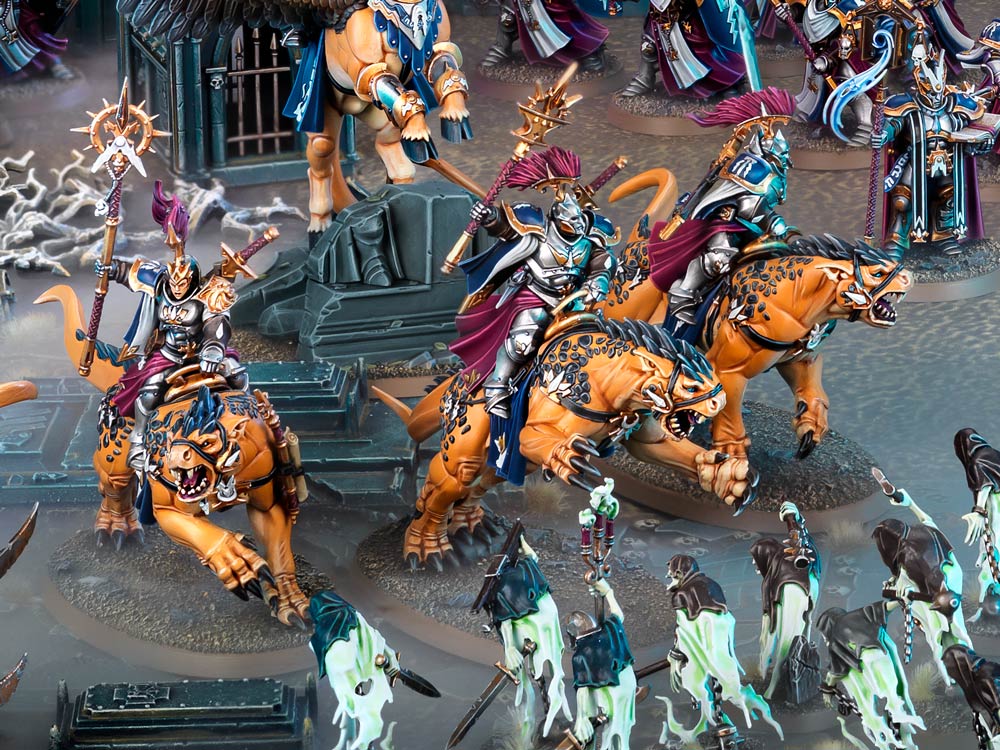 Azyr is the Celestial Realm, rising high above the seven other Mortal Realms as a guiding star and symbol of hope. Home to the grand city of Sigmaron – the God-King’s capital and a jewel among the glittering heavens – Azyr is as huge and varied a realm as any other. 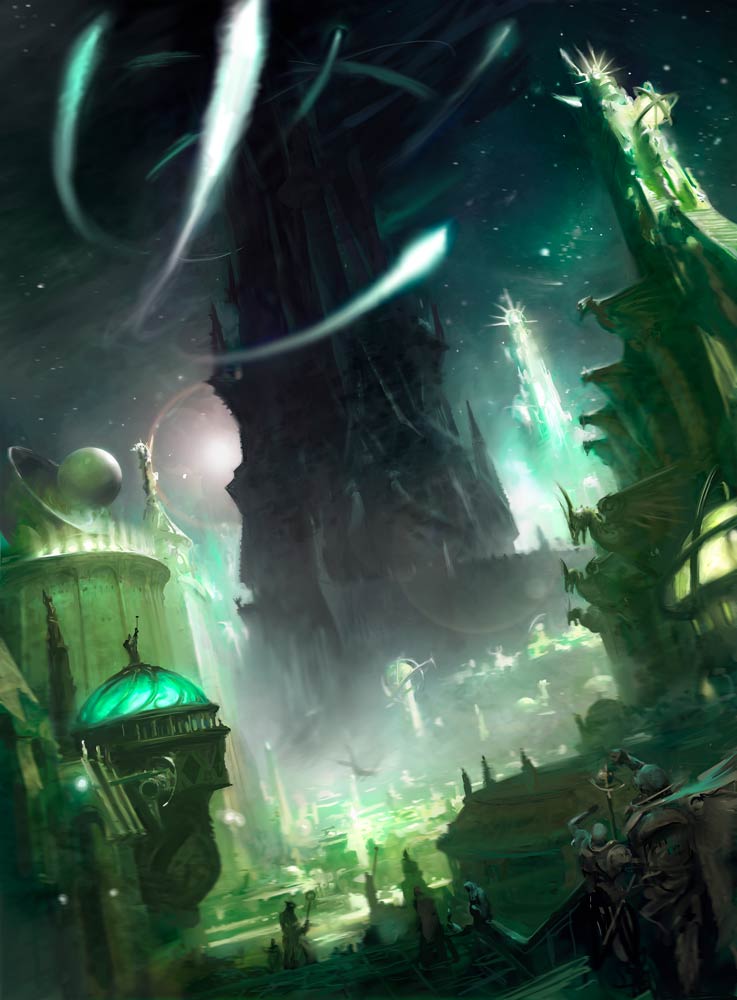 As well as being the home to many kingdoms of humans, aelves, duardinand Stormcast Eternals, Azyr is possessed of a rich wilderness full of fauna and flora of its own. Protected by Dracothion and Sigmar, and purged of any corrupted beings during the Age of Myth, the creatures of Azyr are as pure and as magical as the Stormcast Eternals themselves, with a great number of intelligent and wild-hearted beings fighting alongside them. 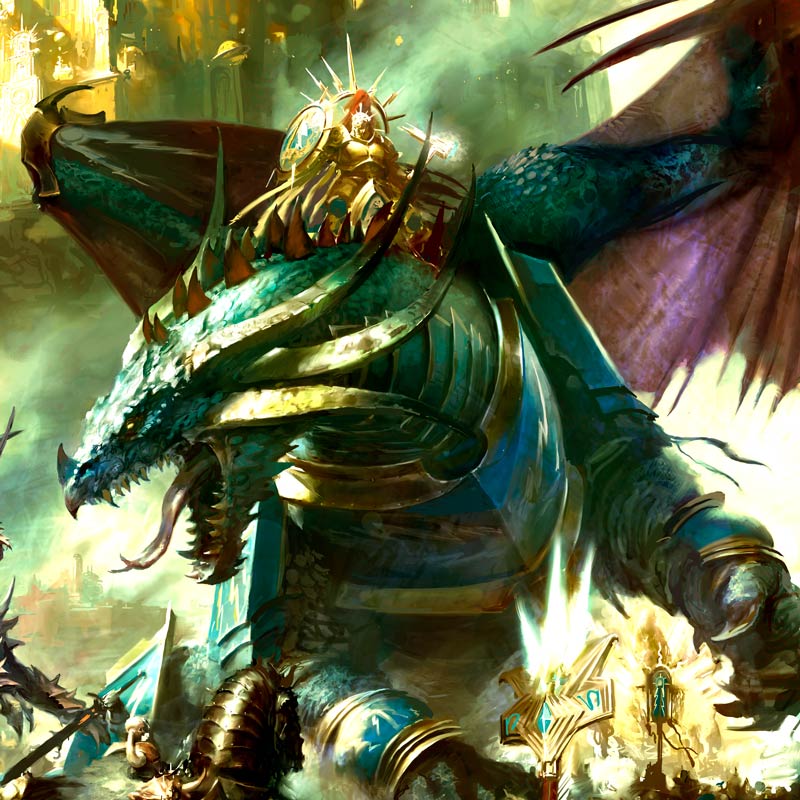 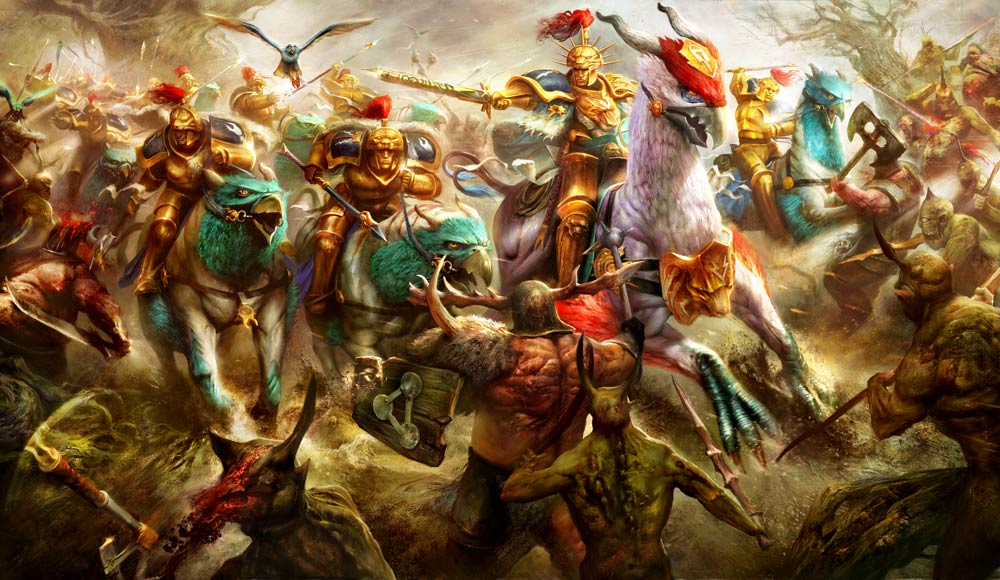 Like many of the warbeasts used by the Stormcast Eternals, Celestial Dracolines hail from the many high peaks of Azyrite mountain ranges. Blending the draconic aspects common to creatures of the Celestial Realm with a predatory feline ferocity, these creatures are faster and more nimble than Dracoths and are charged with lightning energies accumulated by the habitual sharpening of their claws on mineral deposits known as celestium – the realmstone of Azyr. 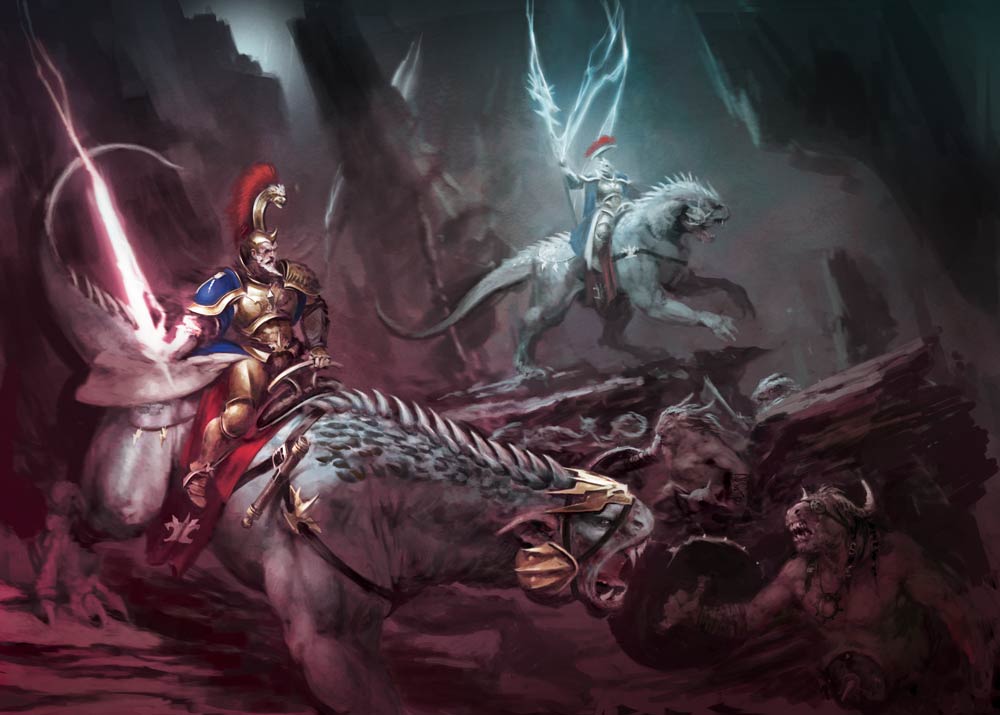 Dracolines can unleash this energy when they charge into battle, energising their claws in great blasts of Azyrite power. Even the roar of these ferocious creatures is deadly, striking fear into the hearts of all those who hear it. 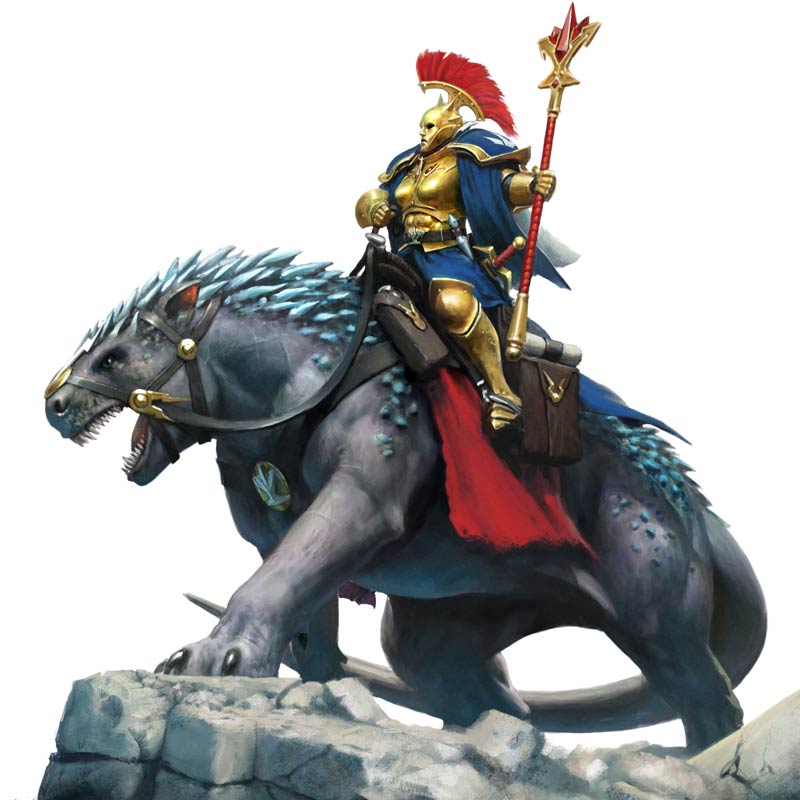 Dracolines are most frequently ridden by the warriors of the Sacrosanct Chambers, from Evocators to Lord-Arcanums, who prize them for their speed and ferocity.

We don’t blame you, they’re adorable – what is a Dracoline if not a big magical cat (that could slay a man with a single, contemptuous slash of a claw)? 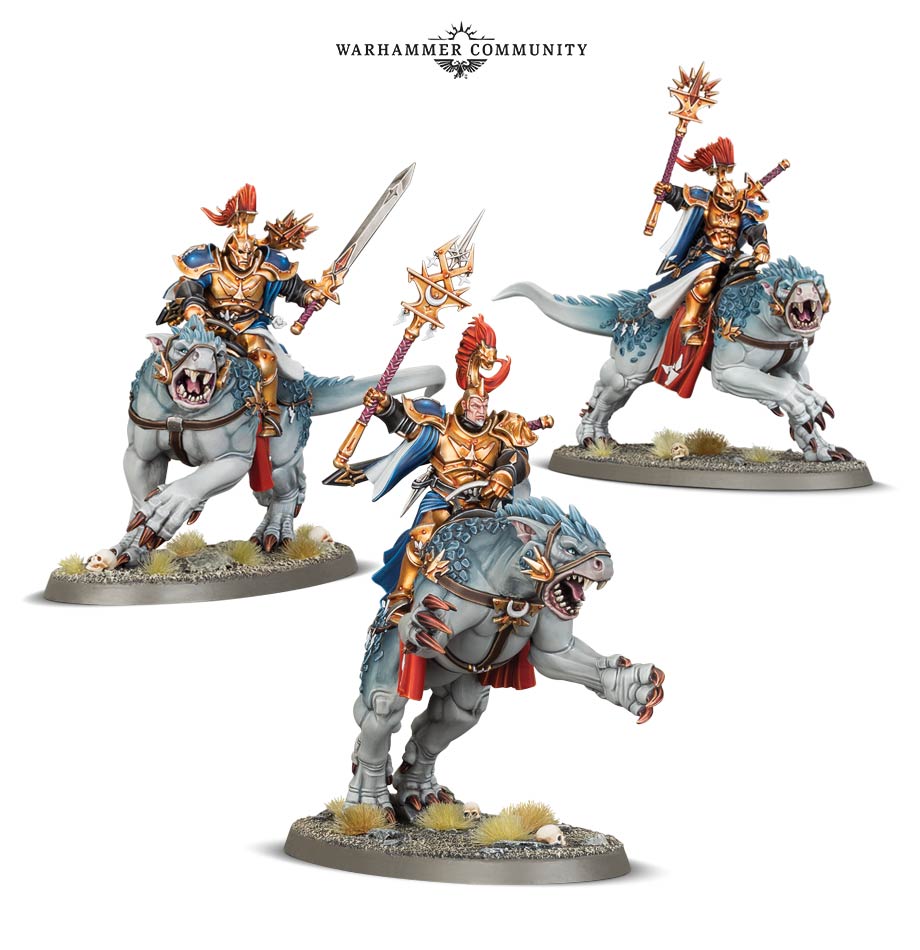 The Evocators on Celestial Dracolines are available this weekend to pre-order, while if you really must own one right away, Astreia Solbright (and her Dracoline, Kazra) is available in a store near you and online right now…