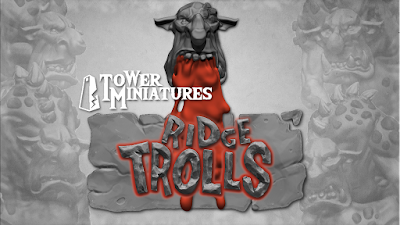 A new Kickstarter by Tower Miniatures is going on now to fund the release of their line of Ridge Trolls. Its an interesting Kickstarter with a good buy in cost to pick up these miniatures that are scheduled for delivery sometime around December. 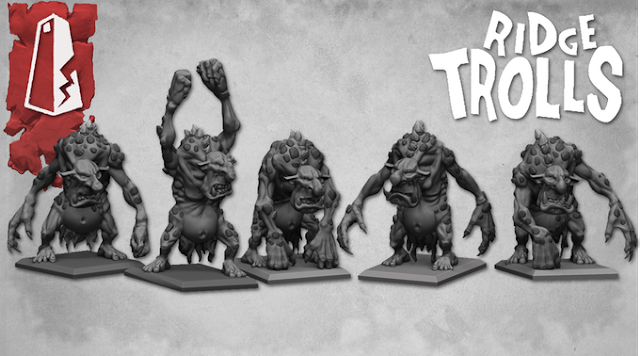 Tower Miniatures is seeking to fund our miniatures line of the Ridge trolls, designed for fantasy tabletop games. This Kickstarter project is our first campaign to bring these monstrous beasts to life. This campaign will begin with two miniature sets and we will also reveal new models throughout the campaign.

All the models are based on the 32 mm heroic scale and cast in resin which would require assembly and painting. 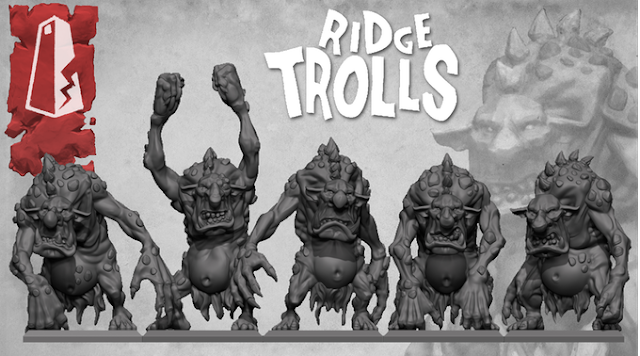