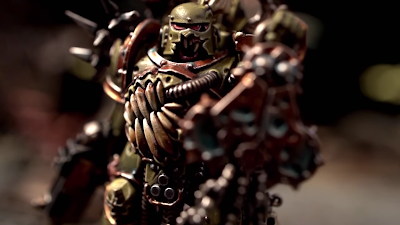 Has anyone noticed that the Death Guard shown in the new trailers for Dark Imperium don't show certain Death Guard models we have have been looking at for quite some time? Hmmmm. New kits are coming, and these are not the snap fit ones that will be in the Starter Box!!!!!

Here is what our sources here on Faeit 212 are saying.

via Sources on Faeit 212
there are multi-part plastic kits coming for the Death Guard, Plague Marines and Terminators.. these are the 40K equivalent of Grave Wardens.
There are the Cultists and you already know about Mortarion.. and Typhus. Everything is based on MkIII Iron Armour, but it’s obviously warped and corroded and some of them have swollen limbs and guts protruding from them.

Here are the pics that are just not part of the starter sets. 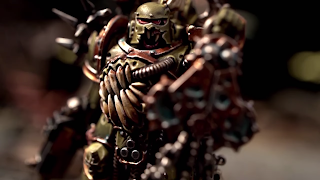 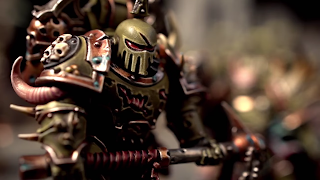 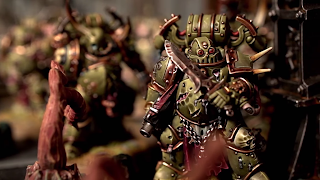 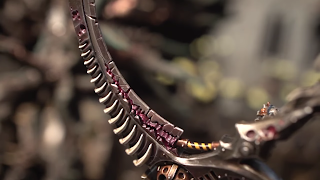 For comparison here is the starter set models from Dark Imperium 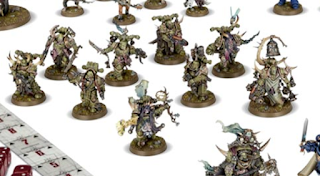 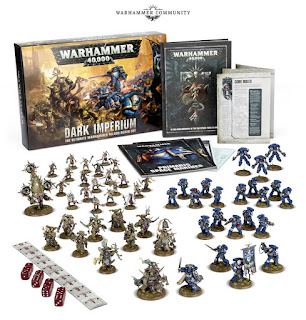