Endryd Haar and Typhoon are the new Character Packs for Talisman: Horus Heresy 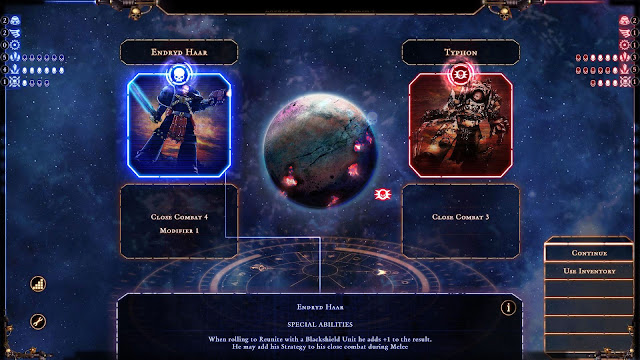 Talisman Fans will happy to see another update today for Talisman Horus Heresy. If you are not yet a fan, the game is 40% off alongside the release of the new updated Character Pack.


via Nomad Games
Endryd Haar and Typhon are today unleashed on Talisman: The Horus Heresy across PC, iOS and Android. Along with a 40% off Talisman Sale.
Please find attached a press release and screen shots, more details and video can also be seen here:
http://nomadgames.co.uk/talismanhh_charpack04/

Two new warlords join the battle in the 31st Millennium, the Age of Darkness has begun in earnest.


LYMM, CHESHIRE, UK – 17 May 2017
Nomad Games are delighted to announce the release of two more powerful Warlords for Talisman: The Horus Heresy. The infamous River Hound Endryd Haar, and Calas Typhon will bring new tactical prowess to your force. Traitor or Loyalist, your army will not be complete without these two fearsome warlords.  Both are available on iOS, Android and PC. 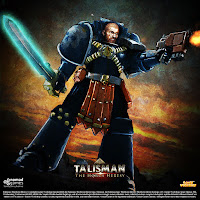 For the Loyalists - Endryd Haar
At the start of the Horus Heresy, Haar was on a forgotten Crusade and was driven to madness after realizing his Legion had betrayed the Emperor. After the Battle of Isstvan III, he renounced his legion and became a Blackshields commander. 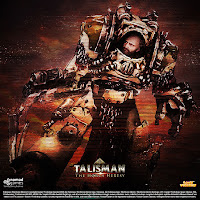 For the Traitors -Typhon :
The First Captain of the Death Guard Legion once pursued the role of Epistolary in the Legion's Librarius, but with the Primarch Mortarion harbouring a deep-rooted distrust of those who wield the powers of the psyker, Typhon suppressed his gift and strove instead to serve as a war leader.

This is the fourth character expansion pack for Talisman: The Horus Heresy and each Warlord comes with their custom Legion Dataslates, plus new Encounter and Incantation Dataslates.

To celebrate the release of the card pack Talisman: The Horus Heresy is 40% off on all platforms all weekend! 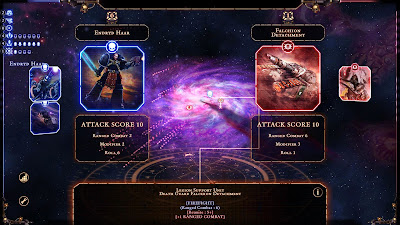 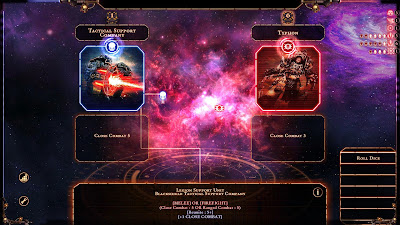 The new combative team play will appeal to fans of Talisman and the Horus Heresy alike. It’s a unique adaptation of Talisman that has been tailored specifically for digital platforms.  In Talisman: The Horus Heresy the player’s experience of Talisman is scaled up exponentially, exploring not a kingdom but a whole galaxy in the 31st Millennium. No longer will you be fighting for the Crown of Command, but for the very future of humanity…