The Assault: A Look at Ranged vs Melee Combat in the Genesys Project. 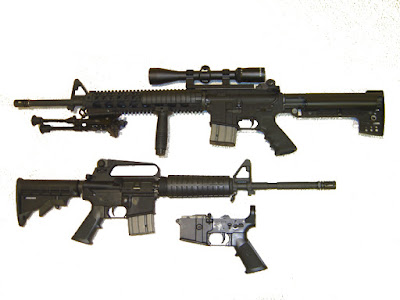 The 2nd Age has been deemed the age of technology by early playtesters. While part of that is true, with several technology species modifications, powered armor, and vehicles, there is a lot more to it than that.

So a lot of what is getting discussed with in house early playtesters is ranged combat vs melee combat. As with other games we all know and play, if you don't shoot those melee specialists dead they are going to get you, but in the Genesys Project it goes a step further.


Core Rules only allows you to activate once, meaning that you can't shoot them AND assault them in the same round. You do not get to do both. More importantly once you use a ranged weapon, you have now used your action for the game round. This means that any melee combat you get hit with has you exhausted with not only no attack left, but it lowers your characteristics making you easier to hit and kill in melee combat.

So this means that if someone has declared they are going to charge you, you can do a reactionary activation and unload on them. This will reduce your ranged characteristic by 1, but if you are desperate let it all go and unload. However, if the chargers survive, you will be exhausted. This tactic is big when multiple squads charge (often getting bonuses), against an exhausted squad.

That doesnt mean that your weapons are useless, you just have decide how to react.

Lets take a Preview look at the 2nd Age Weapons
Please note that the point costs are similar, but from in house playtesting and may not be current.

Common Melee Weapons get an upgrade for the second age, picking up a bonus due to superior construction and techniques. This bonus is on top of any additional upgrades the weapon has from the first age, making 2nd Age Melee Weapons viscerally effective in combat. It also matters that gaining extra attacks in the second age for your classes is easier.


You can see that traits unlock automatic firing modes, as well as bursts.

It should also be noted that Personal Armor is better as well, defined by the level or protection the armor provides (based off what we use today Type I, Type II, etc.)
Personal Armor
Gains in lightweight materials offer more flexible and durable protection. Composites materials such as Kevlar and other synthetics make up the Type 1 Body Armor, with added ceramic polymers and titanium plates to create Type II.

Specialized Armors of course get even better. And don't forget the ultimate in individual soldier protection, Powered Armor.
12/30/2016
Natfka
The Genesys Project