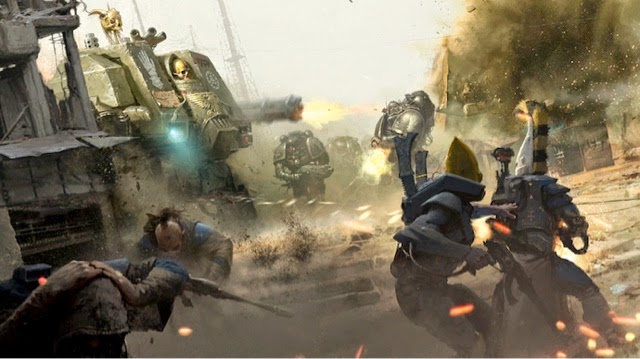 Games Workshop has revealed all the box sets coming to pre-order this weekend. These are cool because they are covering 12 different armies. Check out the first release of 2017.


Oh yea, and if you want to see the pricing..... we revealed that a couple days ago here
http://natfka.blogspot.com/2016/12/40k-big-list-of-pre-order-box-sets-this.html 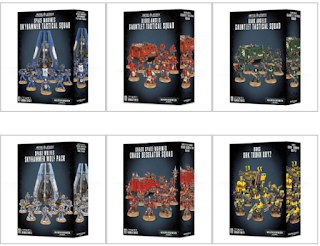 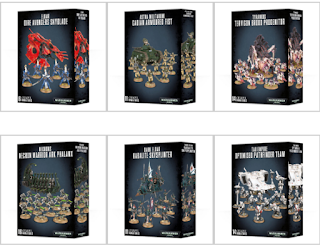 Coming this January – Armoured Assault
Breaking news on some new sets on the way this January: