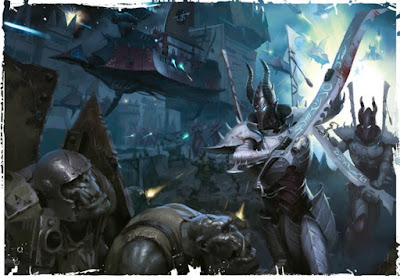 New box sets coming to pre-orders December 31st are the Armoured Assault Box sets. Very cool way to expand your army, hopefully with a good price to get people going on new armies, or to expand existing. Check out the latest.


via Warhammer Community
https://www.warhammer-community.com/2016/12/11/coming-this-january-armoured-assault/
Coming this January – Armoured Assault
Breaking news on some new sets on the way this January:

These sets will be available to pre-order on the 31st of December.