Ork Model Wave in April and Tau in June 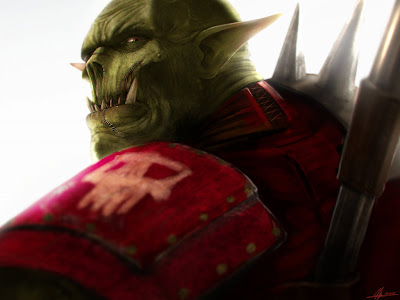 We have heard bits about an Ork wave coming next year, and while it may not be a codex, there does seem to be something on the horizon regarding orks. This rumor bit is taken from that conversation, and brings up some timelines about when we might see an Ork wave and the Tau codex.

Please remember that these are rumors, and are set up with questions or statements that were responded to by shaso_iceborn  over on Warseer regarding timelines.

If Jan is Dark Angels and Feb is Daemons, March is probably more hobbit stuff. Maybe April for Orks, then May for Fantasy, with Tau in June?
That's what I expect too, though I have heard to expect to start hearing about Tau a lot in March but they will be released in June.
11/30/2012
Natfka
40k , 6th Edition , Orks , Rumors , Tau , Warhammer 40k