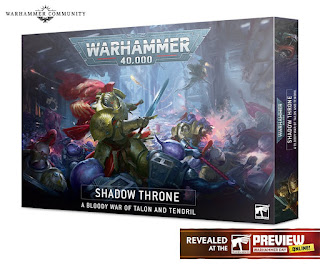 Its that day and first up are the Warhammer 40k reveals! They are glorious.

Shadow Throne
The Genestealer Cults have found their way to the heart of the Imperium, and when such a threat to the Emperor rears its head the elite Adeptus Custodes will stop at nothing to stamp it out. 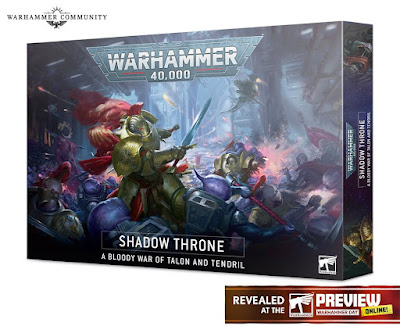 Leading the charge into the Cult’s lair is Aristothes Carvellan, a Blade Champion whose prodigious swordsmanship puts even his fellow Custodes to shame. Blade Champions are a new type of Character for Adeptus Custodes armies, who can switch between three different fighting styles to chop up any opponent, be they a colossal monster, a skilled leader, or a swarm of lesser creatures. 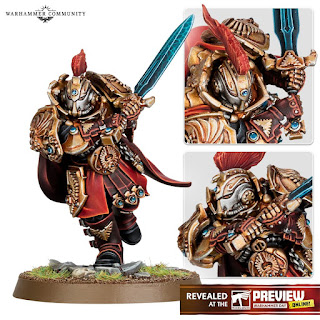 To face such powerful warriors is to court death, and the Cult of the Pauper Prince knows that well. They turn to a hero of the Star Children’s revolution, Mersea Thrayk, a Reductus Saboteur who seeds the battlefield with explosives before battle is joined. Even the mighty Adeptus Custodes are hard-pressed to survive a mining charge detonating under their feet. 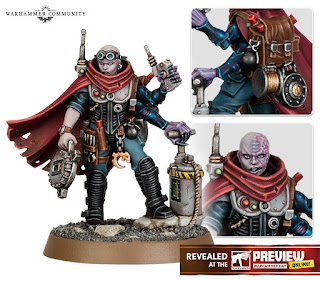 The 32-page Shadow Throne book included in the box contains exciting narrative missions to play out the Unthinkable War. The Imperium’s response is uncharacteristically swift and coordinated, which says a lot about how dire a threat these Cults pose. 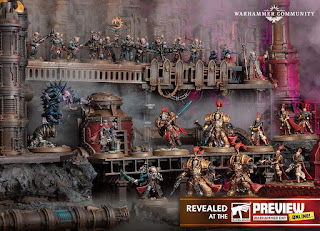 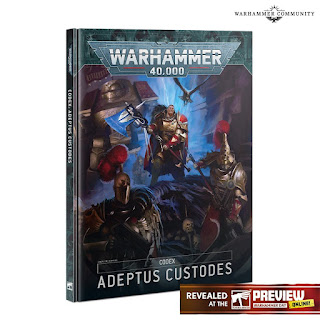 In addition to revamped Stratagems, Relics, and Warlord Traits, the codex contains Crusade rules for exercising ultimate authority over the Imperium, choosing your own objectives and earning powerful bonuses upon victory. Beware, however, as failure means suffering dishonour, which can call the command of your Shield-Captain into question. 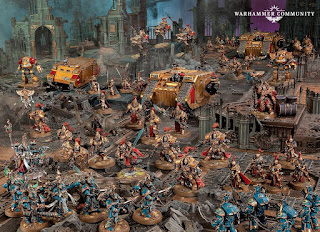 Codex: Genestealer Cults
Offer praise to the Many-armed Emperor, dear child, for he has delivered a tome full of new and updated rules for the Genestealer Cults. Infiltrate a planet’s key institutions and ready your cult for the Day of Ascension with thematic Crusade rules, and ambush your prey with updated units and new abilities. 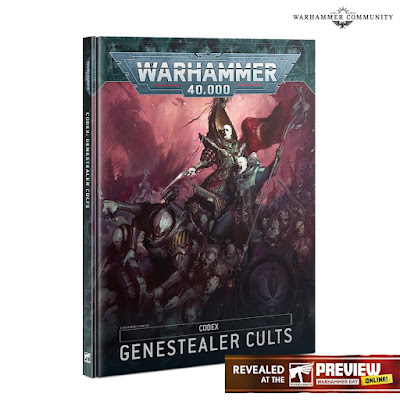 To prosper in the underbellies of the most heavily fortified planets in the galaxy, Cults need a few new tricks. Already masters of sneaking into forward positions before a battle, they are now able to leap from hiding and catch their targets in a lethal crossfire, rewarding careful positioning with bonuses to shooting attacks.