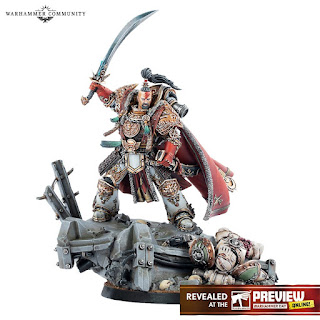 This one is big, finally Jaghatai Khan!
via WarCom
That’s right, the last Primarch* is finally getting a miniature – and what a miniature it is too! Behold the mighty Warhawk of Chogoris in all his grandeur. 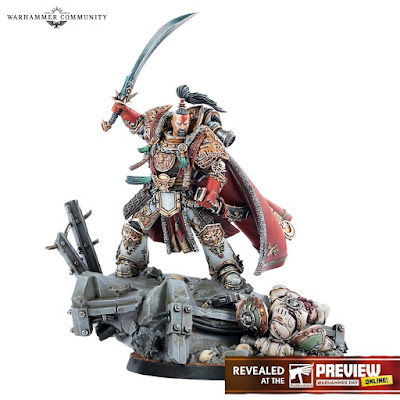 Jaghatai Khan, the Primarch of the White Scars is fiercely proud and something of an outsider among his brothers, though as much by his own choice as the neglect of his kin. He revels in the hunt, but it’s once he’s run his prey to ground that Jaghatai excels – his lightning swiftness with a blade is such that many consider him the most skilled swordsman of all the Primarchs. If you’ve been keeping up with the epic Siege of Terra series, you’ll know that Jaghatai takes centre stage in the most recent novel, Warhawk, in which the Great Khan enacts a bold stratagem to reclaim the Lion’s Gate space port and cut off the Warmaster’s seemingly endless supply of reinforcements.
10/30/2021
Natfka
Horus Heresy, Warhammer 40k