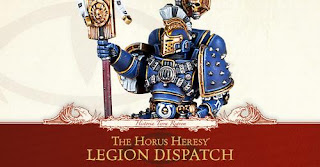 Lord Ventanus of the Ultramarines is coming soon from Forgeworld for the Horus Heresy. He already has rules and new miniature is definitely one I'm certain people are looking out for.
via WarCom

Remus Ventanus is one of the rarest of Space Marine heroes – a legend from the 31st Millennium whose name is still known 10,000 years later.
Lauded as the Saviour of Calth, Ventanus led a desperate defence of what was once one of the grandest and most civilised planets in the Imperium against the Word Bearers during the Horus Heresy. Now he’s back with a killer new miniature from Forge World. 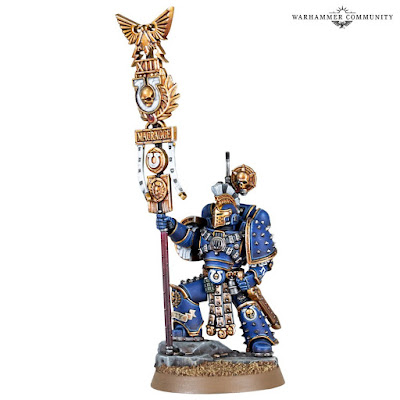 Though Calth itself was irreparably irradiated by the savagery of the Word Bearers and their daemonic allies, the forces of Chaos were eventually driven off.
Ventanus became a senior adviser to his Primarch, Roboute Guilliman, and helped to codify the strategies and dogmas of what would become the Codex Astartes. And in the 41st Millennium, his vengeful spirit assisted a certain Uriel Ventris to inflict a true death on the Word Bearers Daemon Prince M’Kar.
In other words, he’s a pretty bad dude. 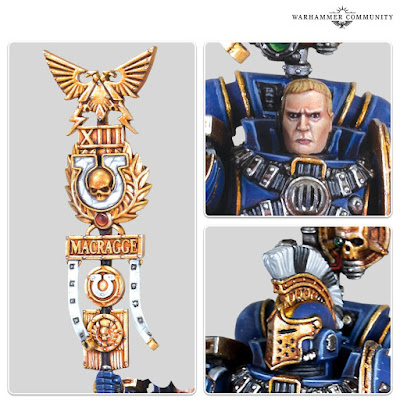 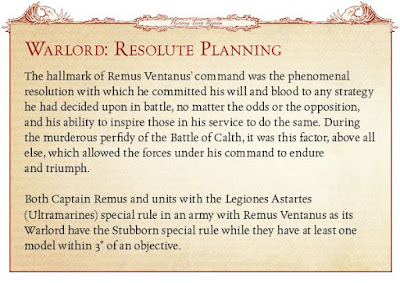 Ventanus is available to pre-order soon. His rules can be found both in Horus Heresy Legiones Astartes: Age of Darkness Legions and The Horus Heresy Book Five – Tempest