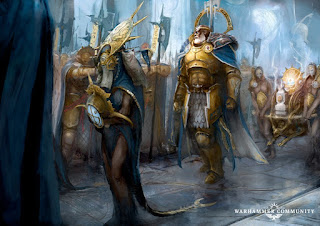 Bastian Carthalos is coming this weekend. Learn about him and see some of his rules in this preview this morning.
Bastian Carthalos will be available for preorders this coming weekend.
via WarCom
https://www.warhammer-community.com/2021/10/18/bastian-carthalos-sigmars-hardest-general-is-leaving-the-war-room-to-smash-some-skulls-in-person/

Known as the Thunderborn, Bastian was not the first of his Stormhost to be forged, yet he has stood at Sigmar’s side longer than perhaps any other living Stormcast. As a mortal man, he led his tribe against Archaon himself in the Battle of Burning Skies,* and when the tide of battle turned it was Carthalos who covered Sigmar’s retreat at great cost.
As typically happens to people who stand up to Archaon, Bastian was savaged by the Everchosen’s monstrous steed Dorghar and covered in grievous injuries. Nevertheless, he stoically held the rearguard and was the last to cross the Gates of Azyr before they were sealed shut.**
For his valour, Sigmar used one of the mythical Great Bolts to reforge Carthalos into a Stormcast Eternal and tasked him with giving the beastmen and monsters of Azyr a proper good wallop.
And wallop them he did. After being named Lord-Commander of the Hammers of Sigmar for his victory, Bastian spent much of his time directing war efforts from Azyr. Alas, with the Era of the Beast dawning, he now finds himself leading his Stormhost on the battlefield more and more.
Speaking with a thunderous voice of authority second to only Sigmar himself, his commands ring out across the din of battle and are obeyed without a moment’s hesitation. 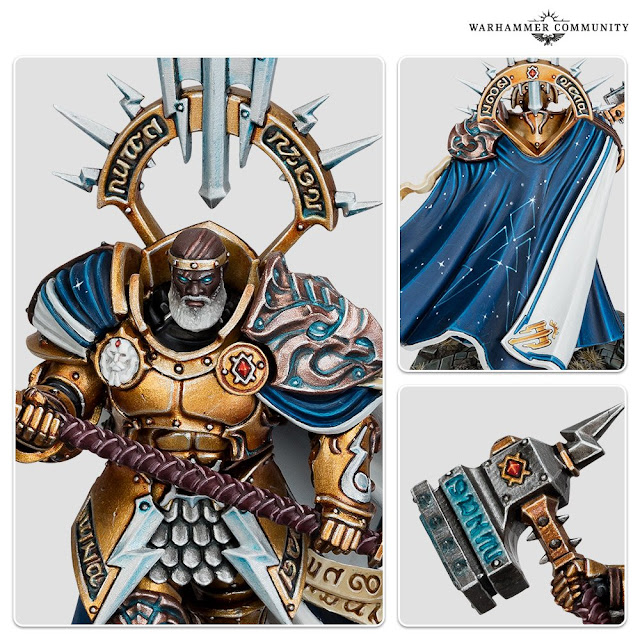 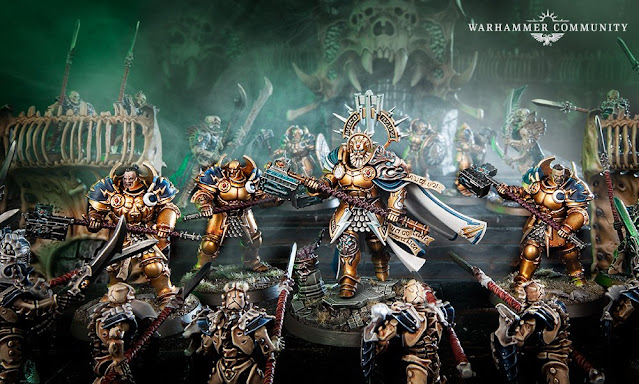 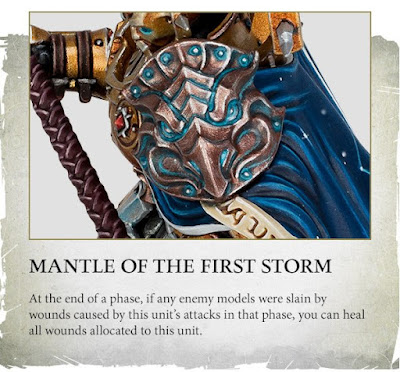 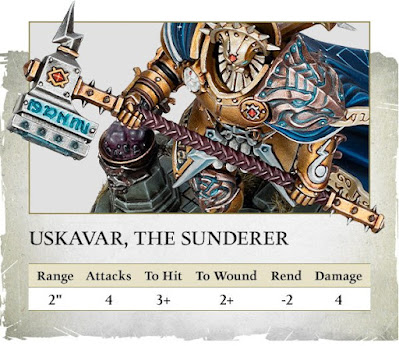