Slaves of Darkness in the New Edition 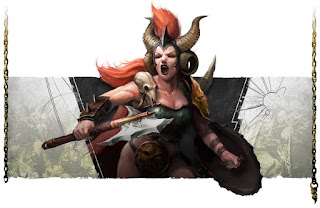 The Slaves to Darkness are getting previewed today, so its a good time to see what to expect for them in the new edition.
via WarCom
https://www.warhammer-community.com/2021/06/09/the-slaves-to-darkness-are-out-to-conquer-the-new-edition-and-heres-how-theyll-do-it/

That is not to say that all are naturally evil, as many have known nothing else but the worship of strange powers and arcane rituals, but the deeds they perform empower Chaos nonetheless and their souls are destined for their gods’ dark designs whether they like it or not.
On the battlefield, the Slaves to Darkness are a highly varied army that ranges from waves of lightly armoured raiders to disciplined ranks of ironclad warriors, speckled with all manner of powerful wizards, champions and daemonic beasts. Some warbands dedicate themselves to the service of one god in particular, such as the Bloodmarked of Khorne, while others follow in the footsteps of Archaon himself. 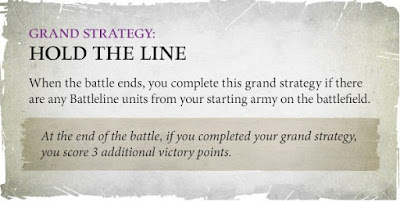 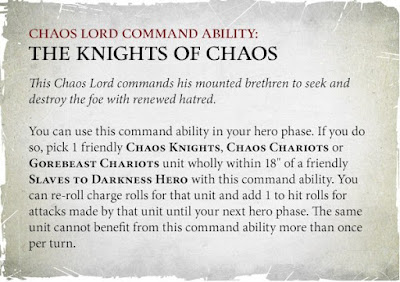 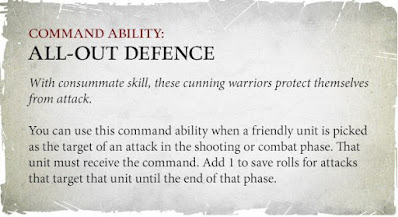 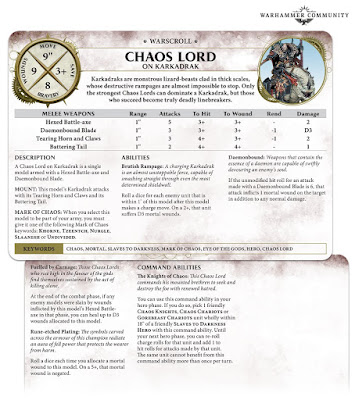 Many of the changes made in the new edition have an impact on existing units and their presence on the battlefield. To show off how the Slaves to Darkness are reaping their rewards from the new rules, Russ picked out three of the warscrolls that benefit most.
Chaos Warshrine
Russ: The Warshrine’s Totem and Priest keywords make it a versatile support piece. Totem lets it issue commands to units within 18” – equalled only by your General. Priest unlocks powerful new prayers, Smite and Bless, and gives you a way to banish invocations and dispel endless spells. The new Enhancement rules also grant access to additional general prayers like Heal, Curse, and Guidance – all very good picks for Slaves to Darkness. 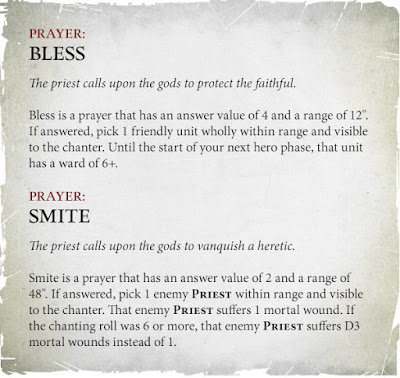 Chaos Knights
Russ: Chaos Knights are simply one of the best Battleline units in the game. A unit of 10 makes a great target for Rally and other enhancements. Combine the Daemonic Power spell with the command ability The Knights of Chaos to make them nigh unstoppable. Add the Mark of Khorne and All-out Defence to turn them into an absolute powerhouse!
Chaos Sorcerer Lord on Manticore
Russ: Wizard and Monster all in one – not too shabby. Not only do you get a powerful buff from Oracular Visions, but you can use the Monstrous Rampage ability Roar to prevent your opponent from using command abilities like All-out Defence in the combat phase. Team your Sorcerer up with Chaos Knights, send him off to destroy enemy faction terrain with Smash to Rubble, or use him to hunt Heroes – it doesn’t get much more versatile. 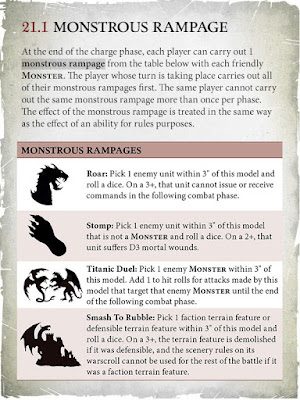