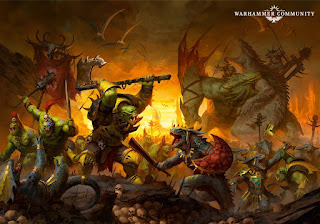 The Orruk Warclans are up next in the new edition previews going on. There are some new command rules as well as just how the new Kruleboyz will fit into the army.
via WarCom
https://www.warhammer-community.com/2021/06/08/discover-how-command-abilities-are-the-key-to-success-with-the-orruk-warclans-in-the-new-edition/
What About the Kruleboyz?

The Kruleboyz are insidious greenskins known for their exceptional cunning. They have lived in the swamp marshlands of Thondia for longer than anyone can remember, raiding under the cover of choking swamp mists. But with the return of Kragnos, and the forces of Destruction on the warpath in Ghur, the Kruleboyz have emerged from the foetid lands they call home in huge numbers to join in on the fun.
The new Kruleboyz are very much a part of the Orruk Warclans, so if you want a mixed Orruk army – or already have one – you can easily add the greenskins from the new Dominion box into your Waaagh! There will also be plenty more miniatures on the way to allow you to field a full Kruleboyz army, if that’s how you want to roll! 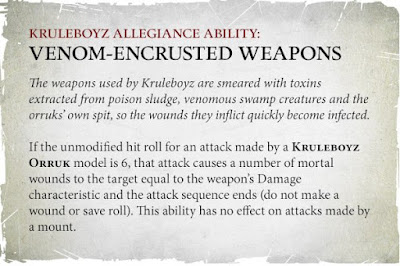 But the other Orruks in the army have some new tricks too. To learn more about these tactics – and how the new edition affects them – we’ll hand you over to playtester Kieran Harper, who’s been krumpin’ ’eads with his Orruks since Warhammer Age of Sigmar was first launched. 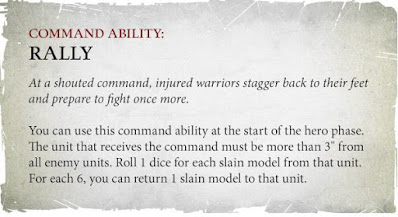 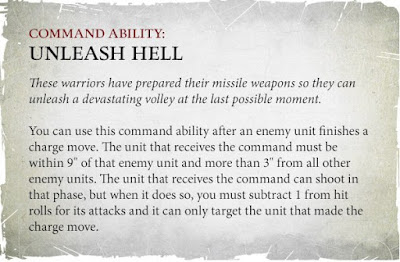 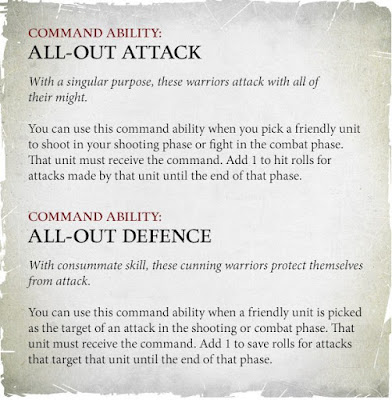 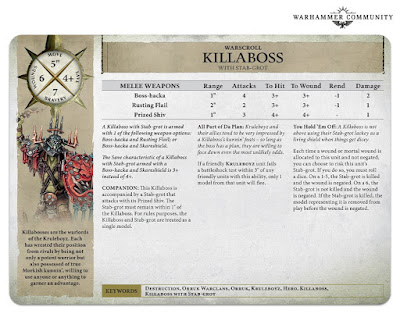 There are a number of units available to the Orruk Warclans that will benefit greatly from the new edition’s updated rules. Here, Kieran picks his top three most improved units, and breaks down the reasons why.
Megaboss on Maw-krusha
Kieran: One way for opponents to deal with this beast is to shoot him down before he gets into their units and starts bashin’. The All-out Defence command ability lets you protect this key model by further boosting its already formidable survivability in your opponent’s shooting phase to tip the balance in your favour.
Savage Orruks
Kieran: More Monsters means more bonus points to be had for killing them. This is bread and butter for the Bonesplitterz, whose Monster Hunters allegiance ability will really come to the fore here. A couple of units of Savage Orruk Arrowboyz and Big Stabbas will likely become a staple of both Big Waaagh! and Bonesplitterz armies now.
Wurrgog Prophet
Kieran: A key unit in Bonesplitterz armies, the Wurrgog Prophet can be enhanced with extra spells to make him even more powerful. The newly updated Chromatic Cogs endless spell can give him and all other Wizards within 6” an extra casting chance too.*
Bonesplitterz spells boost your basic units, so more chances to cast them will open up some nice options for the army. 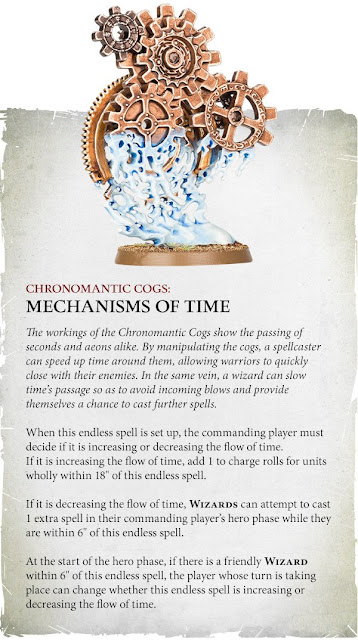