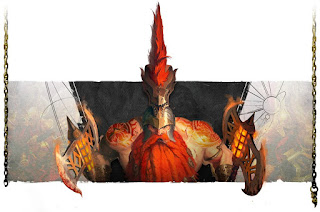 The next preview is up, this time its with the Fyreslayers.
via WarCom
https://www.warhammer-community.com/2021/06/23/with-axe-and-flame-the-fyreslayers-explode-into-the-new-edition/
Fyreslayer rules 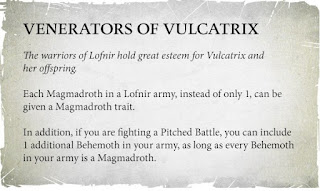 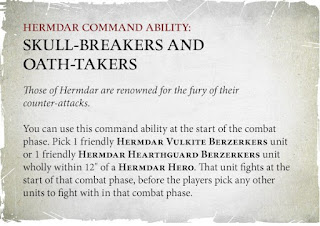 Biggest Winners
Some of the innate abilities of the Fyreslayers are enhanced by the new edition, making their strongest Heroes even better and lighting a fire under some of their units. Jack picked his top three and told us why they’re better than ever.
Auric Runefather on Magmadroth
Jack: Your Auric Runefather has a tool at his disposal for almost any situation. Of course, he’s at his best in the thick of combat, devastating enemy units with the Stomp monstrous rampage, followed by loads of attacks and the Magmadroth’s Lashing Tail for good measure.
An extra bonus is healing using Heroic Recovery, which pairs well with the Magmadroth’s Volcanic Blood – take hits, cause mortal wounds on the attacking unit, then heal up.

Auric Hearthguard
Jack: With the number of Monsters rampaging around in the new edition, Auric Hearthguard are now essential. Their shooting is particularly effective against Monsters, causing extra Damage and weakening them to boot. 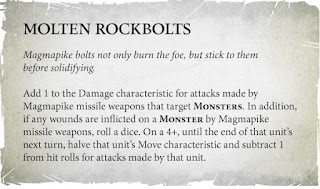 With the addition of Unleash Hell, these units can stand behind your walls of Hearthguard Berzerkers and Vulkite Berzerkers and target anything that charges them.
Battlesmith
Jack: Totems play a key part in the new edition, thanks to their 18” command ability range – equalled only by an army’s general. The totem-toting Battlesmith is sure to be a popular choice. Firstly, he can raise his Icon of Grimnir, giving Fyreslayers units within 12” +1 to their save rolls, so you can spend command points on offensive abilities instead of All-out Defence. 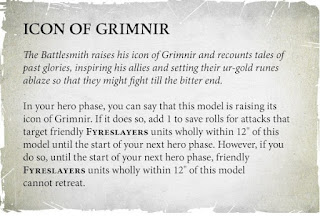 Secondly, if he falls, nearby units become immovable objects who re-roll all melee hit and wound rolls. Park him near an objective with a couple of units, and hoist that icon high – your opponent might as well not bother coming near.