Ogor Mawtribes in the New Edition 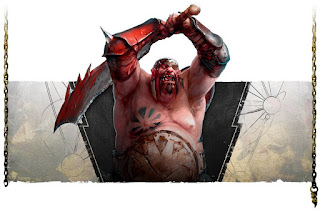 The Ogor Mawtribes are up next for the new edition Age of Sigmar previews.
via WarCom
https://www.warhammer-community.com/2021/06/18/hit-em-hard-then-eat-em-a-mantra-for-the-ogor-mawtribes-in-the-new-edition/ 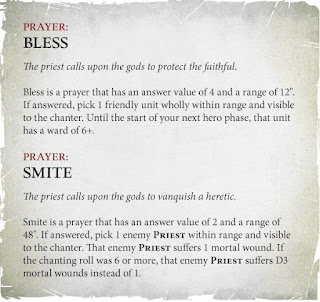 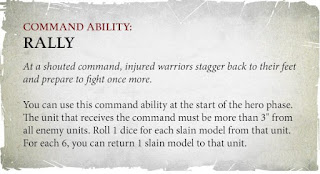 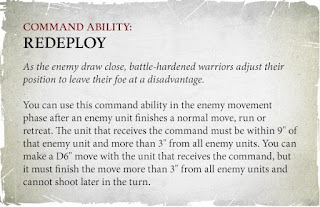 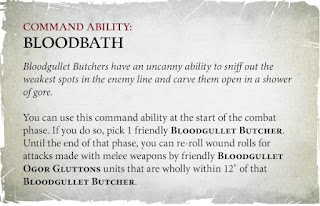 Biggest Winners
The Ogor Mawtribes are blessed with several units that benefit from the updates to the core rules. We asked Paul to pick his top three and tell us why he chose them.
Ogor Gluttons
Paul: The new range of command abilities mean that the mainstay units of your Ogor Mawtribes army have gained a lot of options. With a minimum unit size of six, you can easily get two units of 12 into your army without using too many reinforcement slots.
You can also make them more resilient with the All-out Defence command ability, or have them hitting on 2+ with All-out Attack. Combine that with the possibility of using the Bloodgullets’ ability mentioned earlier to re-roll wound rolls, and you have a highly effective combat block. 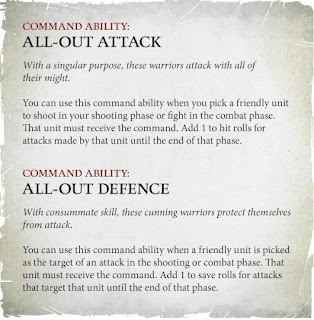 Leadbelchers
Paul: The main ranged threat from the Mawtribes gain a huge boost from the Unleash Hell command ability. They’re unlikely to move in the opponent’s turn, get D6 shots per model, and can kick out a decent amount of damage at any unit that charges them. Boom! 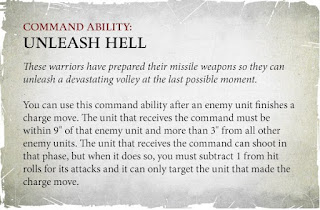 Frostlord on Stonehorn
Paul: The mighty Frostlord is the real heavy hitter of a Mawtribes army – and with All-out Attack, his Stonehorn will hit more reliably too. The Bellowing Voice command ability also comes into its own here, as it’s an aura ability that lets every unit within range re-roll charges. For an army so devastating on the charge, it offers a key advantage. 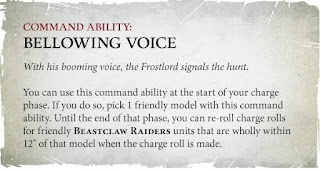