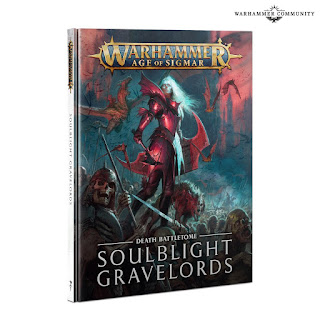 Wight Kings are in the Soulblight Gravelords book taking your forces beyond mere Vampires.

With a Soulblight Gravelords battletome just around the corner, vampiric necromancers are raising their armies to fight once again. Counted among their strongest allies are the rightly feared Wight Kings, and they deserve a closer look.
The Wight Kings were once conquerors and warlords, and they continue in death as they had in life, carving out domains with endless armies of skeletons and zombies. They rule over the Deathrattle Kingdoms, each with their own territory and even culture.
Clad in verdigrised armour and tattered finery, a mere shadow of their former glory, their tactical acumen remains as sharp as ever. 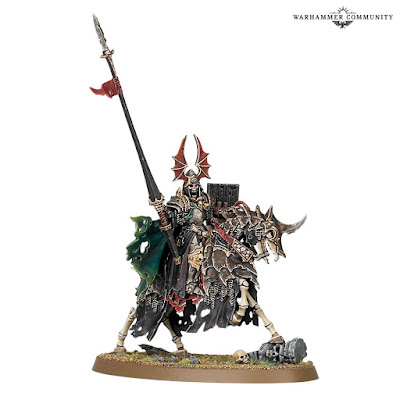 Wight Kings retain a fierce pride and individuality – and they’re not easily bound into service by any but Nagash and his Mortarchs. Soulblight monarchs instead offer pacts and alliances to secure their valuable services, exchanging rights of conquest for aid in their endless wars.
You can order this bad boy wight now. 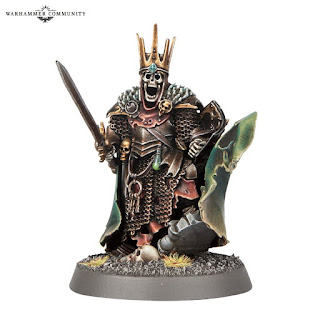 Under the avaricious gaze of the Ossiarch Bonereapers spreading across the Mortal Realms, many Wight Kings appreciate powerful allies who promise to help them hold the Deathrattle Kingdoms.
The new mounted Wight King is undoubtedly one of the most anticipated models in the new Soulblight Gravelords range – and for good reason. It’s a sublime update on a true classic. Keep an eye out for more information about Battletome: Soulblight Gravelords soon.