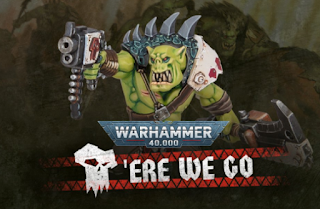 Something new for Orks are on the horizon...... Very cool.

The Beast Snaggas might be well known for riding into battle on the backs of various squig species, but some delight in bringing their targets down on their own two feet. Banding together into large mobs of Beast Snagga Boyz, these ferocious fighters can often be found crashing into the monsters brought down by their stikka-lobbing comrades and hacking their tough hides to pieces.
A (relatively short) lifetime of hunting huge, dangerous beasts has made these Orks particularly large and strong in comparison with regular Boyz. While they’re not quite as durable as a Nob, they can certainly swing their choppas just as hard, which makes them especially prone to lording it over the Boyz they charge alongside. 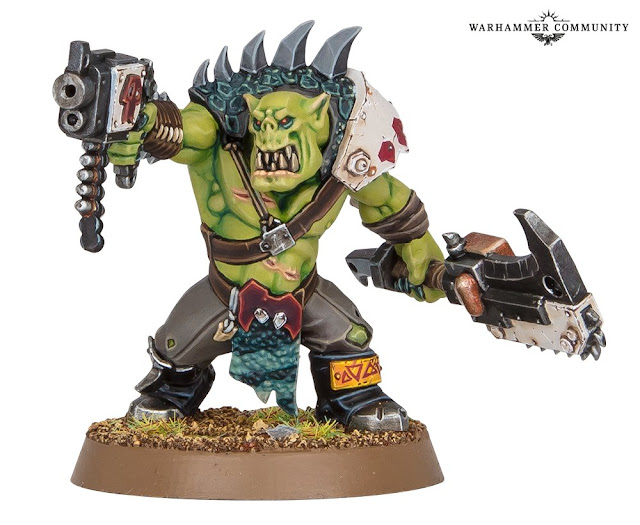