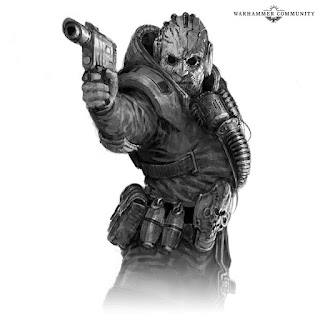 Ive always been intrigued by the Delaque so its good to see them featured in the new upcoming boxset for Necromunda, Hive War. Its scheduled to be available for preorders on May 8th.
via WarCom
https://www.warhammer-community.com/2021/04/27/the-delaque-are-so-sneaky-youll-wonder-if-they-were-ever-there-at-all/

The Delaque are one of the two gangs included in the Necromunda: Hive War boxed set* that’s available to pre-order from Saturday the 8th of May. We’re taking a look at the most secretive of all of the clan houses in preparation. 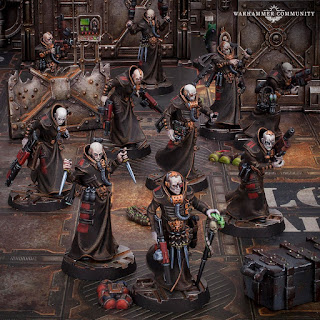 The Delaque are masters of information on Necromunda – it’s said that their spies operate throughout the hive, snooping on all of the Houses. Other clans are suspicious of House Delaque, and their sinister appearance does little to contradict their age-old reputation for double-dealing and espionage.
Even the rulership of House Delaque remains a mystery. Their senior nobles meet in closed session, but the court has no permanent chair, obscuring the House’s true leader in yet another layer of darkness. 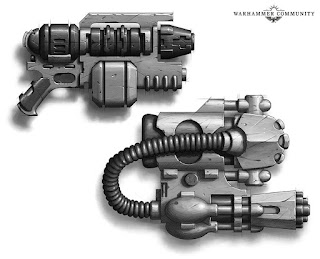 As you might expect from such a secretive House, Delaque gangs have access to several sneaky tricks. Any fighter can take throwing knives as a basic weapon, so they can silently take out enemy fighters before they even know what’s hit them.
Alternatively, you can arm your Champions and Leaders with a long rifle. Set them up in an advantageous position before sniping away at key members of an enemy gang, then slip back into the shadows. 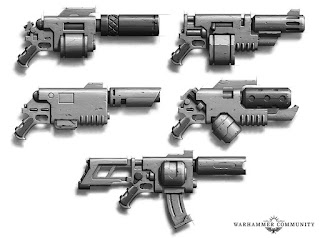