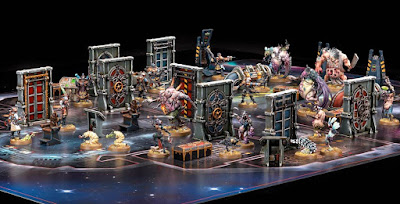 via the Warhammer Community
https://www.warhammer-community.com/2018/09/07/kill-team-rogue-trader-new-killzones/ 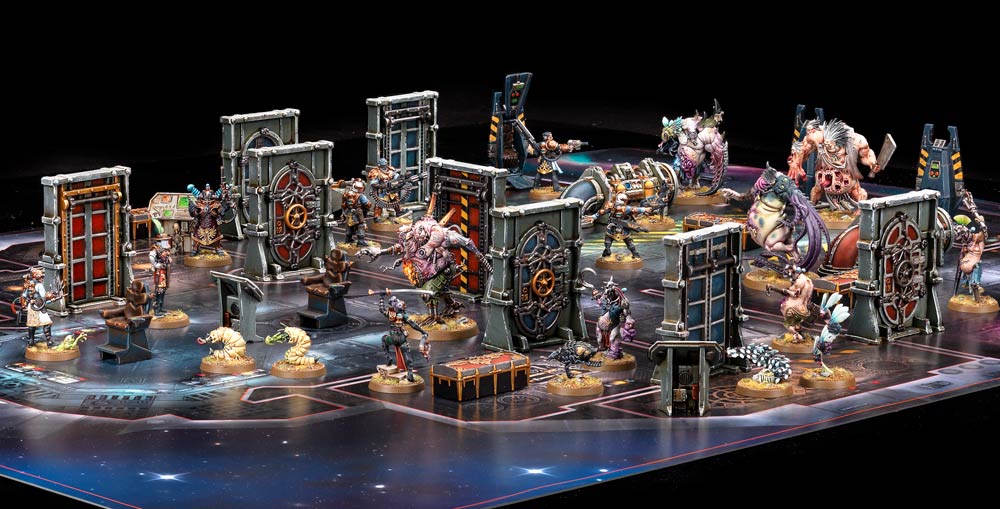 Ultra-close confines present a new way to play Kill Team. Rather than battling over ruined cityscapes or lofty industrial wastelands, you’ll instead be fighting vicious close-quarters battles in starships and Adeptus Ministorum shrines. 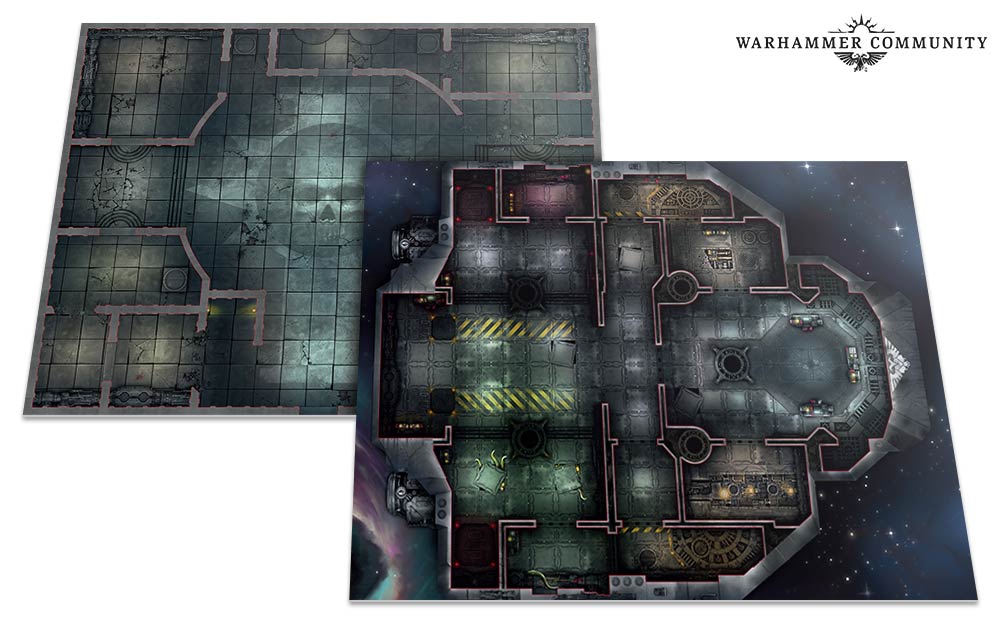 In ultra-close confines, the board is broken up by walls that cannot be fired through, seen through or measured through in any way – meaning careful positioning is key to victory. Once-reliable Sniper specialists must scrabble for strong firing lanes, while Combat and Demolition troops reign supreme. 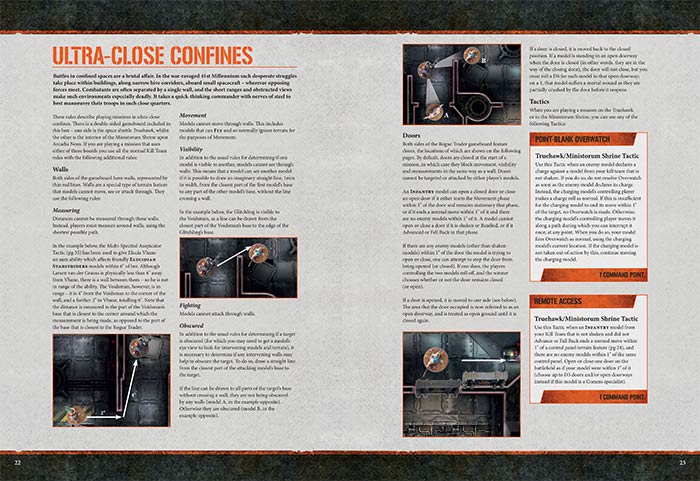 Thanks to clever use of terrain, ultra-close confines boards offer a full, thrilling gaming experience while being incredibly portable – you’ll be able to easily fit your board and all your terrain into a Skirmish case. If you’re looking for a killzone to take to your gaming club night, this is it!

As well as being great for gaming, these new killzones are fantastic tools for narrative players. Imagine kicking off a Kill Team campaign with every player attempting a landing in a shuttle of their own while under attack from enemy forces – or linking the Ministorum Shrine to another killzonein a multiplayer game as a group of troops rush for cover during an orbital bombardment. 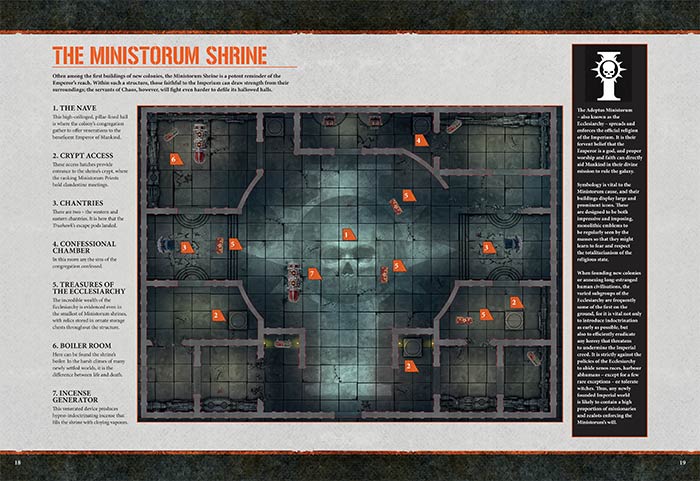