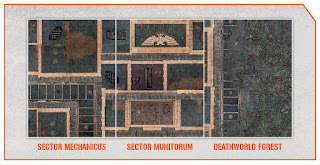 We have mentioned before that it appears the Killzone mats line up to show off a much larger game possibility. So today the Warhammer Community team offers up some Open Play game games with suggested missions for the games. Take a look.


via the Warhammer Community Team
https://www.warhammer-community.com/2018/09/21/warhammer-40000-kill-team-killzone-combos/

Simon: If, like me, you’ve got your hands on a few different Killzone gameboards, you may be thinking how cool it would be to combine them together to create a much large battlefield. By doing so, you can create your own exciting missions and fight much larger battles or even longer, narrative-driven ‘quests’. To give you some ideas, I’ve come up with three sets of mission concepts that you can play using specific combinations of Killzone boards, with each set based on the principle of opposed objectives (i.e. break in/break out). 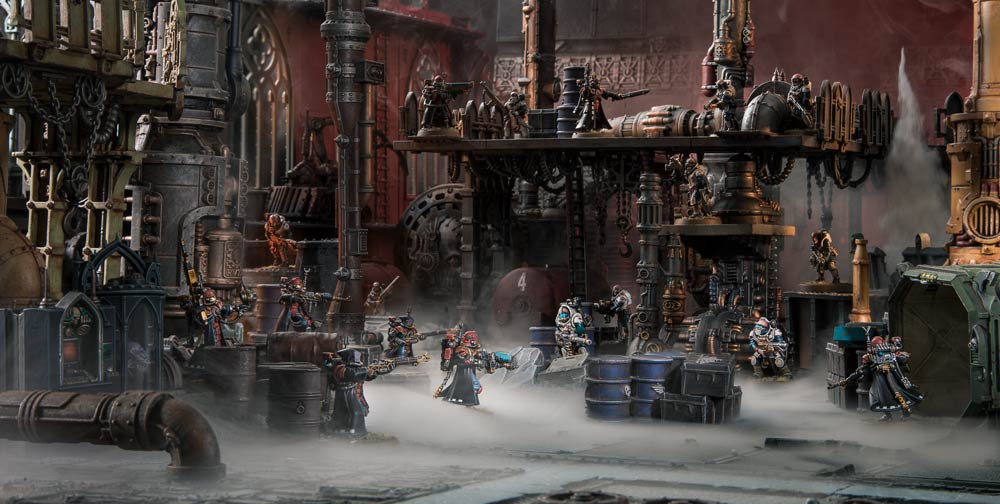 These missions are designed for open play, so you should feel free to interpret them in any way you wish, though I do have some further suggestions:
Anyway, let’s get cracking! 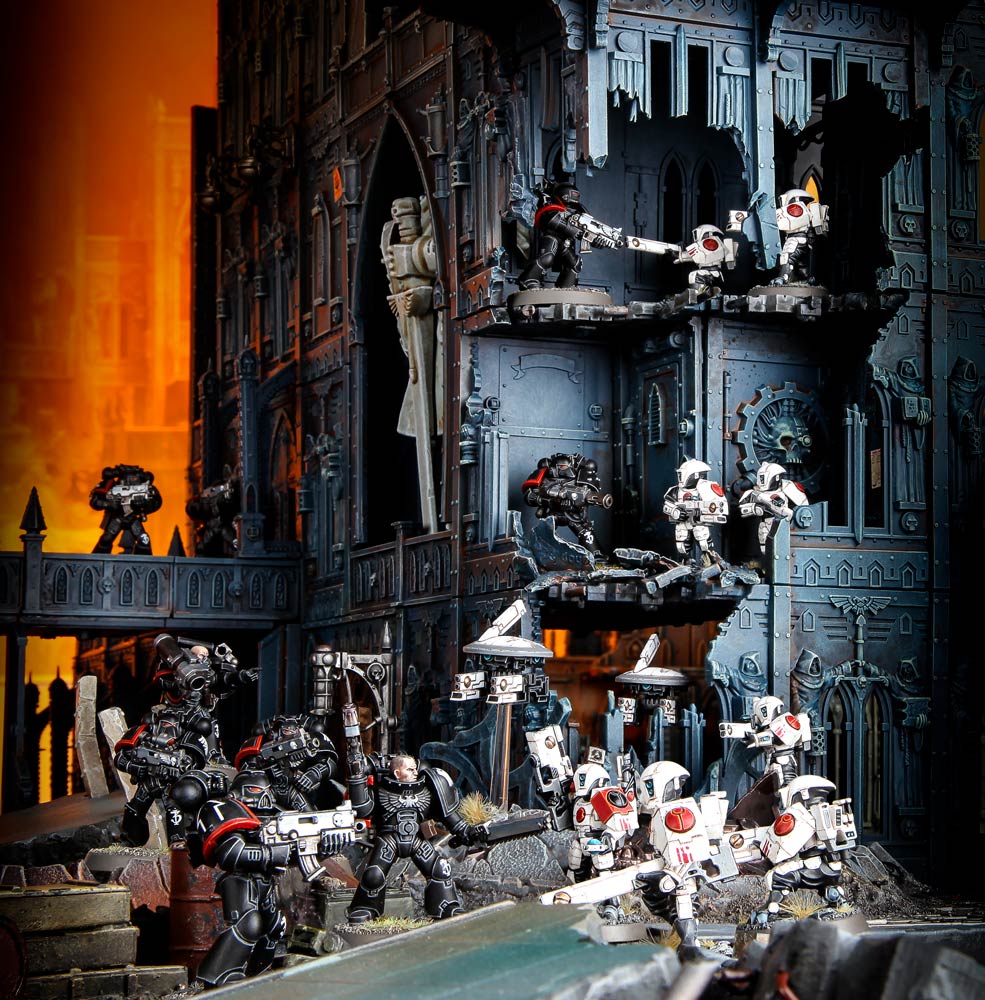 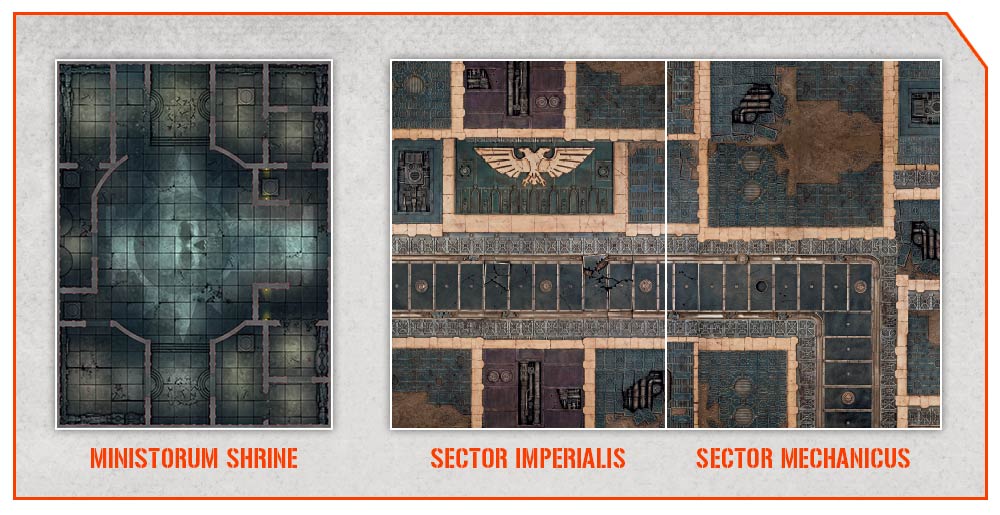 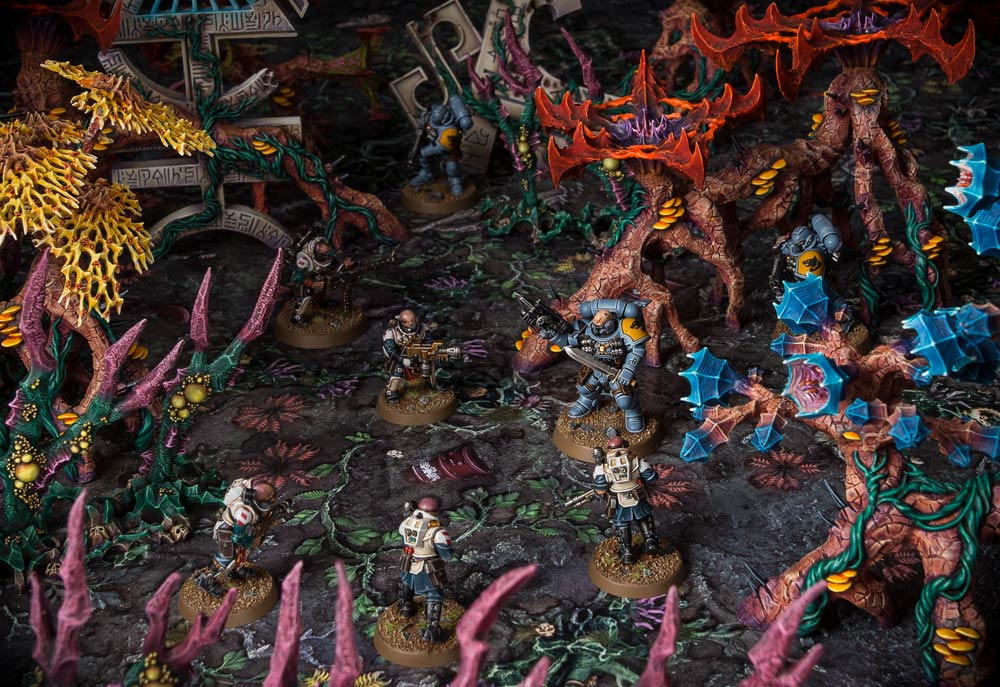 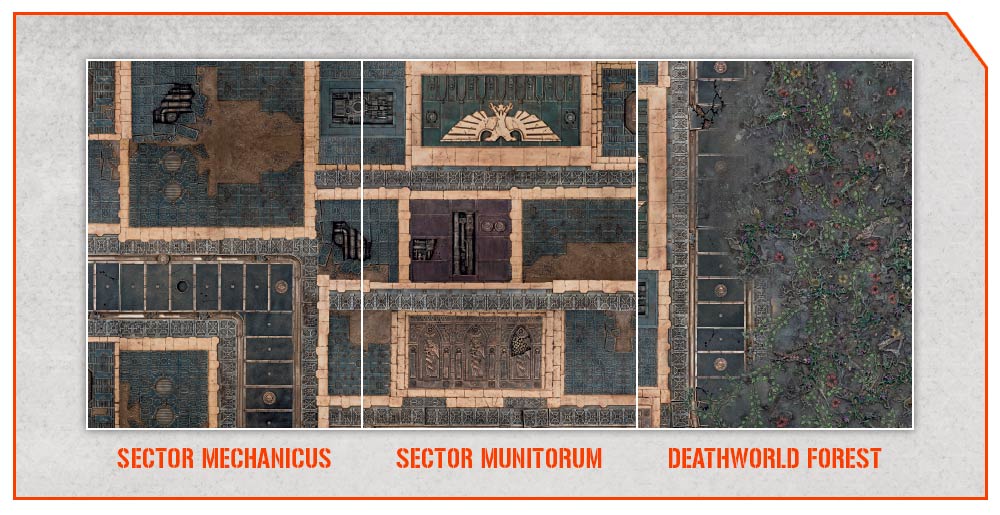 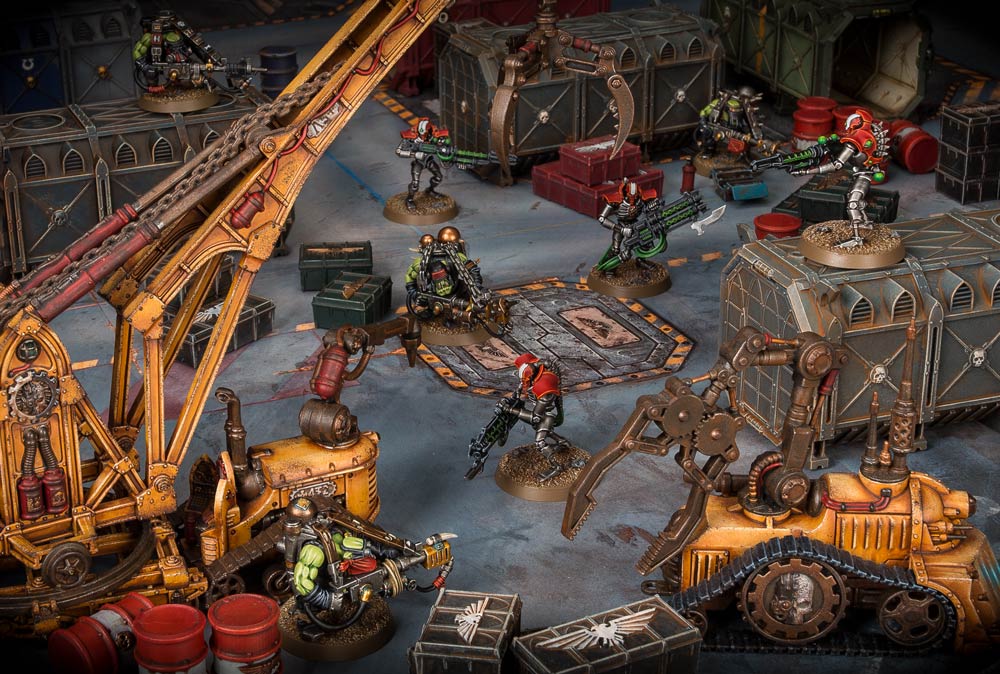 And these are just a handful of simple ideas – remember that with open play, anything is possible! If you’ve come up with some suitably awesome Kill Team missions to play with your combined Killzone boards, why not send us your pictures at community@gwplc.com and tell us all about it?