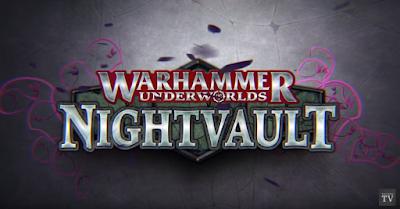 Nightvault comes to pre-orders tomorrow, but what is it about. Its time for some additional lore along with  a video.


via the Warhammer Community
https://www.warhammer-community.com/2018/09/20/sep20warhammer-underworlds-nightvault-the-loregw-homepage-post-2/

There are only two days left until Warhammer Underworlds: Nightvault becomes available to pre-order – and just over a week until it hits shelves near you. We’ve been previewing warbands and cards – but what about the lore? 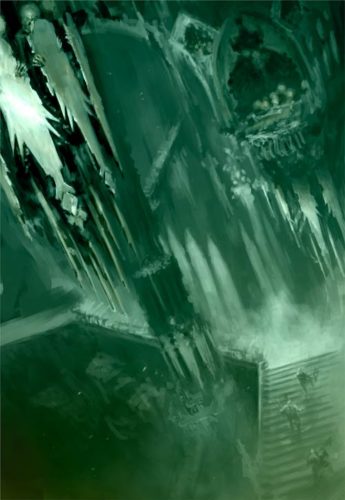 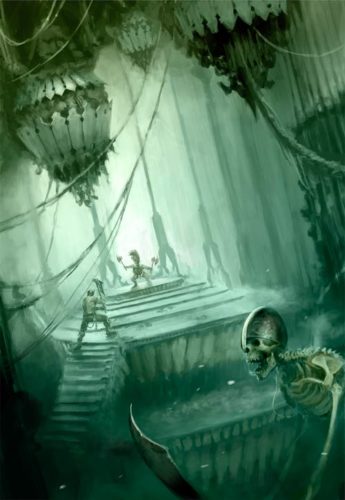 Today, we’re looking at where Shadespire sits in the Soul Wars – and taking a sneak peek at some of the new warbands you can expect to see…

Shadespire is a cursed city held between the realms of Light and Shadow in a perpetual twilight. Once, countless years ago, Shadespire was a paradise of a city, a jewel in the desert sands of the Realm of Death ruled by the Katophranes – ancient sorcerer lords who used arcane science to defy death itself.
It was the Katophranes who discovered shadeglass, the crystallised form of the realmstone of Shyish, grave-sand. Rich in Death magic, each grain of grave-sand is said to represent a moment in the life of the living, and it was of this substance that Nagash built his Great Black Pyramid. 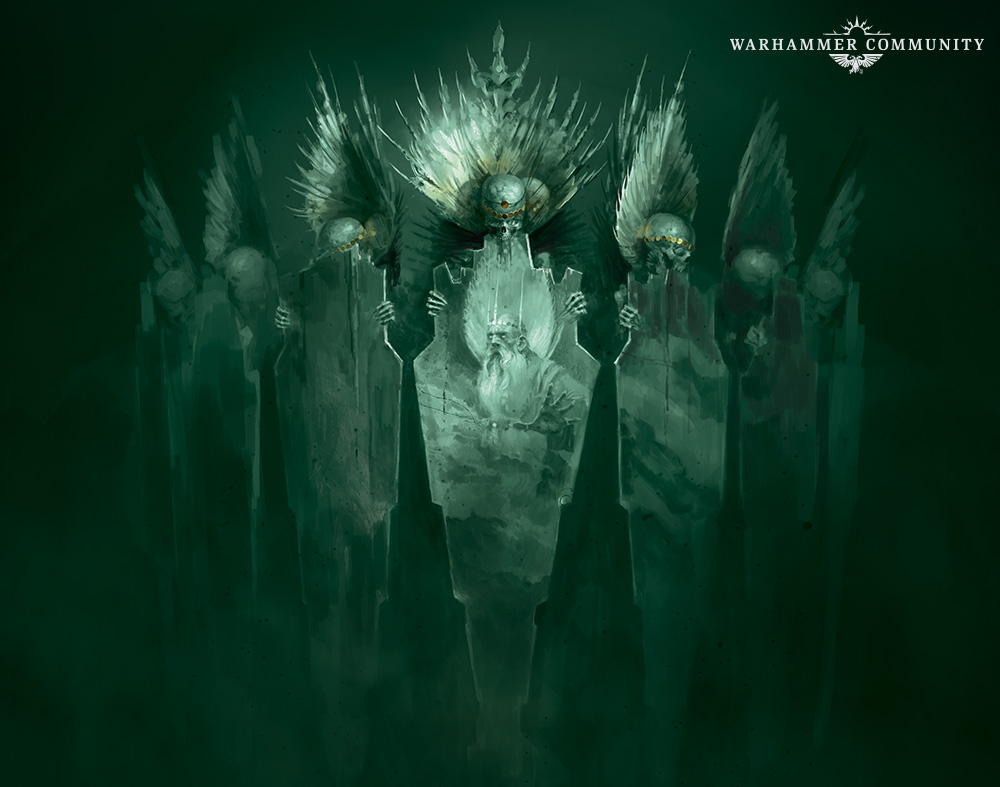 Shadeglass could be fashioned into mirrors, trinkets and other artefacts that could safely store the soul after death, allowing the Katophranes to live eternally.
Nagash, furious at being denied his due, transformed the city into the cursed place it is today, leaving its physical form in ruins and creating a dark reflection where the Katophranes would be eternally trapped, denied death and forced to live in endless torment.
The legends of Shadespire would draw countless adventurers from across the realms, many of whom would end up trapped in the Mirrored City. Sigmar himself dispatched Stormcast Eternals in search of Shadeglass, believing it to hold the secret to fixing the flaw in reforging.

The Shyish Necroquake has weakened the barriers that divide Shadespire from reality, offering its inhabitants tantalising yet impossible glimpses at the world outside. Despite the dangers, adventurers still flock to the city. Sigmar, now armed with the Sacrosanct Chamber, seeks not just to unlock the secrets of Shadespire but to break its curse – but Nagash has a secret weapon. 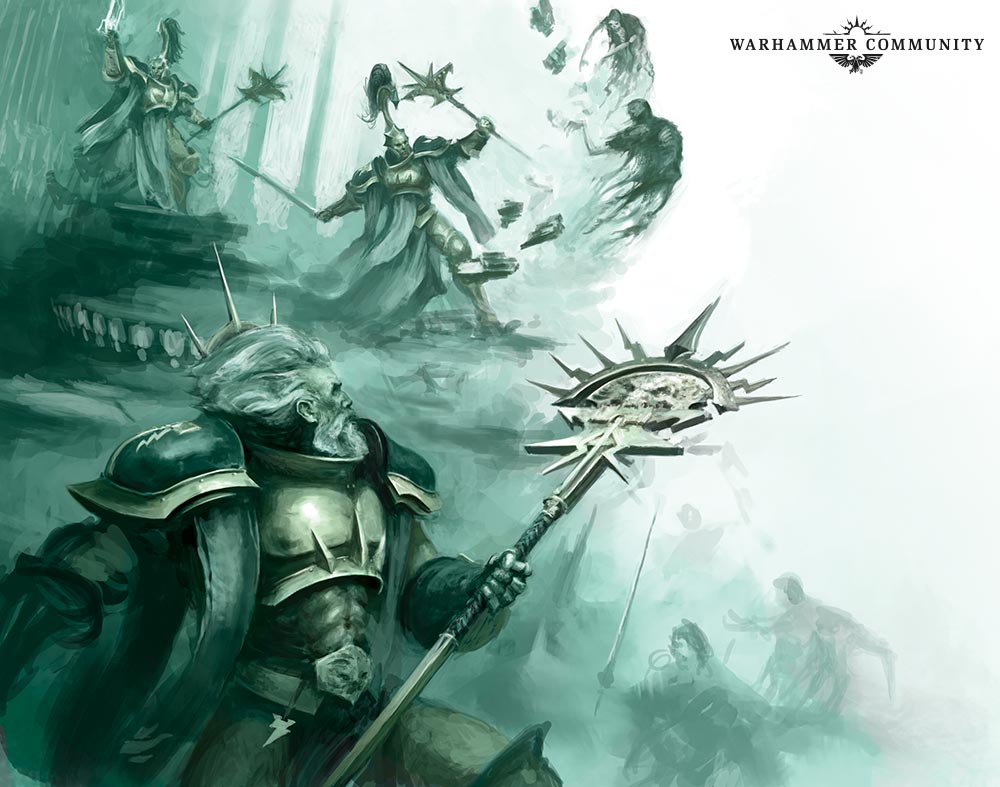 In the Age of Myth, the inhabitants of Shadespire built the Nightvault – part arcane prison, part laboratory. It was here that the Katophranes confined their worst enemies and conducted their darkest experiments.
Nagash has opened the Nightvault, and freed the vengeful spirits within. Led by the Briar Queen, they seek to scour the Mirrored City of any that would defy the will of the Great Necromancer. But they are far from the only warbands to stake a claim for control…

While we can’t reveal just who you’ll be able to battle with (and against) in Nightvault just yet, we do have some tantalising hints – see who you can spot in this sneak preview:
Let us know who you’re looking forward to on the Warhammer Underworlds Facebook page – and make sure to come back on Saturday to pre-order your Core Set.