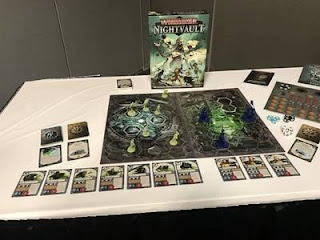 These were found by War of Sigmar earlier but were posted up on Twitter from Tower Games. This shows the new Night Vault (season 2) for the new Shadespire expansion which is said to have a whole new look at magic.


from the guys at War of Sigmar 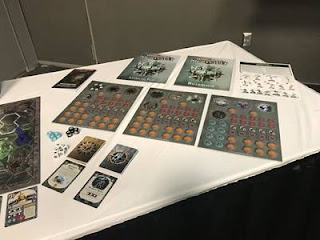