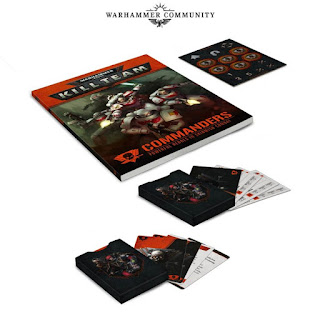 Kill Team Commanders has been revealed at the Kill Team Weekender. Also a couple new  starter sets along with Commander Sets. Here is the latest...

via the Warhammer Community
https://www.warhammer-community.com/2018/09/22/sep23kill-team-weekender-the-doors-opengw-homepage-post-2/

The Kill Team Weekender is the first event of its kind in the UK, so what better excuse could there be to reveal a sneak peek into some super-exciting expansions that will be hitting the shelves in the near future? As soon as they head over to the studio area, our lucky hobbyists will be able to check out these awesome new Kill Team goodies, so we though it only fair that we show you all as well:

The second major expansion for Warhammer 40,000: Kill Team, Commanders introduces a number of mighty heroes, powerful psykers and senior officers for every Faction. From a Primaris Librarian to the one-man (man?) army that is a Genestealer Cult Patriarch, Commanders introduces the most customisable character system ever! Expanding upon the rules that were first introduced in Kill Team: Rogue Trader, this new expansion includes more than 40 Commanders, which you can customise with traits, augment with new area of effect Tactics, and 10 different specialisms. The book is also packed with fantastic open, narrative and matched play missions that enable you to field your Commanders in battle. 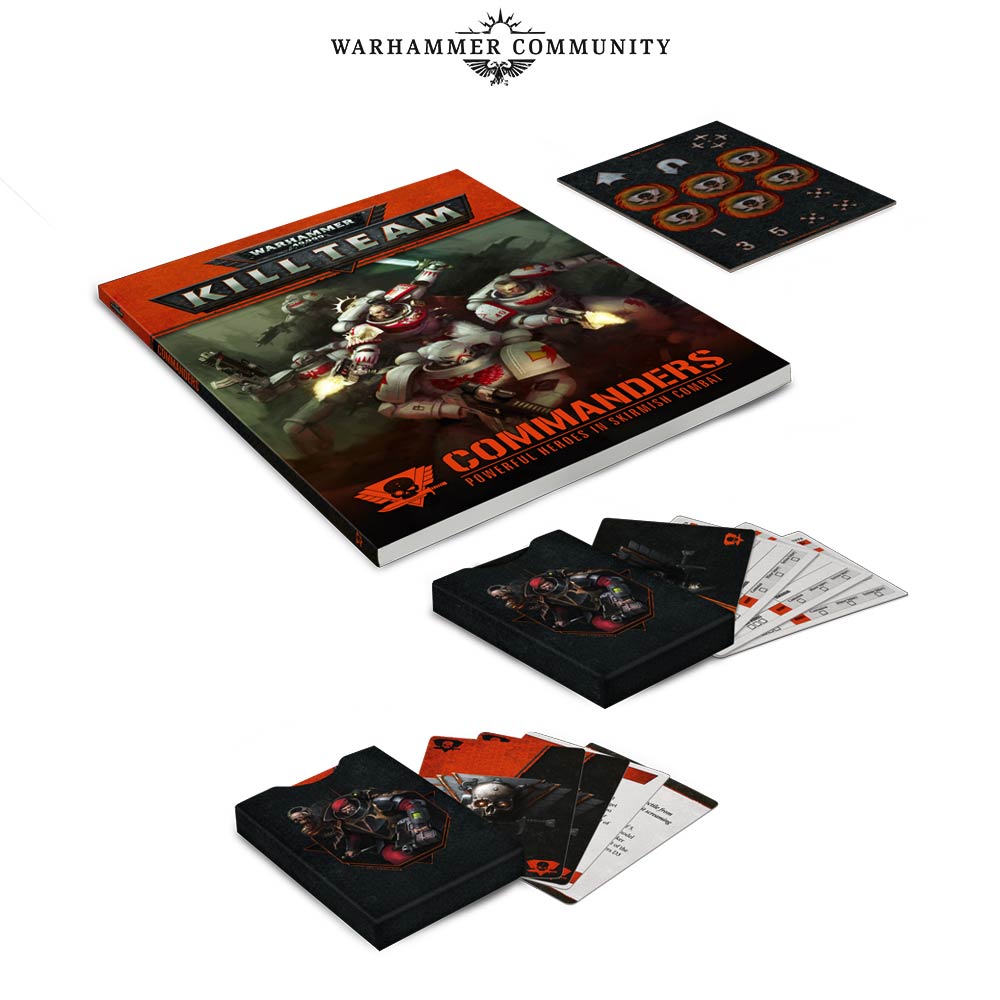 There are also two more Kill Team Starter Sets – the best way to kick off a new kill team, complete with additional Faction-specific Tactics and even some terrain!

A Kill Team starter set for the T’au Empire featuring 10 Fire Warriors and their support drones: 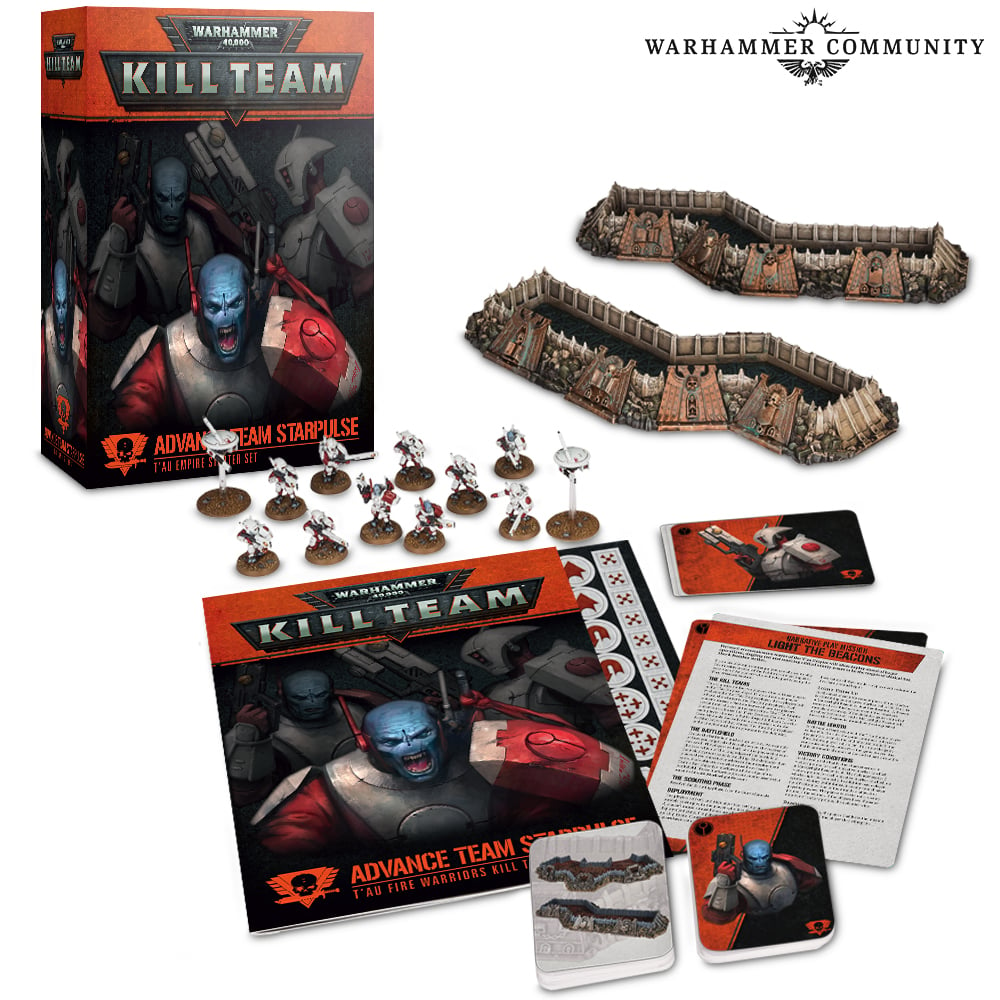 A force of elite Necron Immortals and Deathmarks, armed with an array of lethal weaponry: 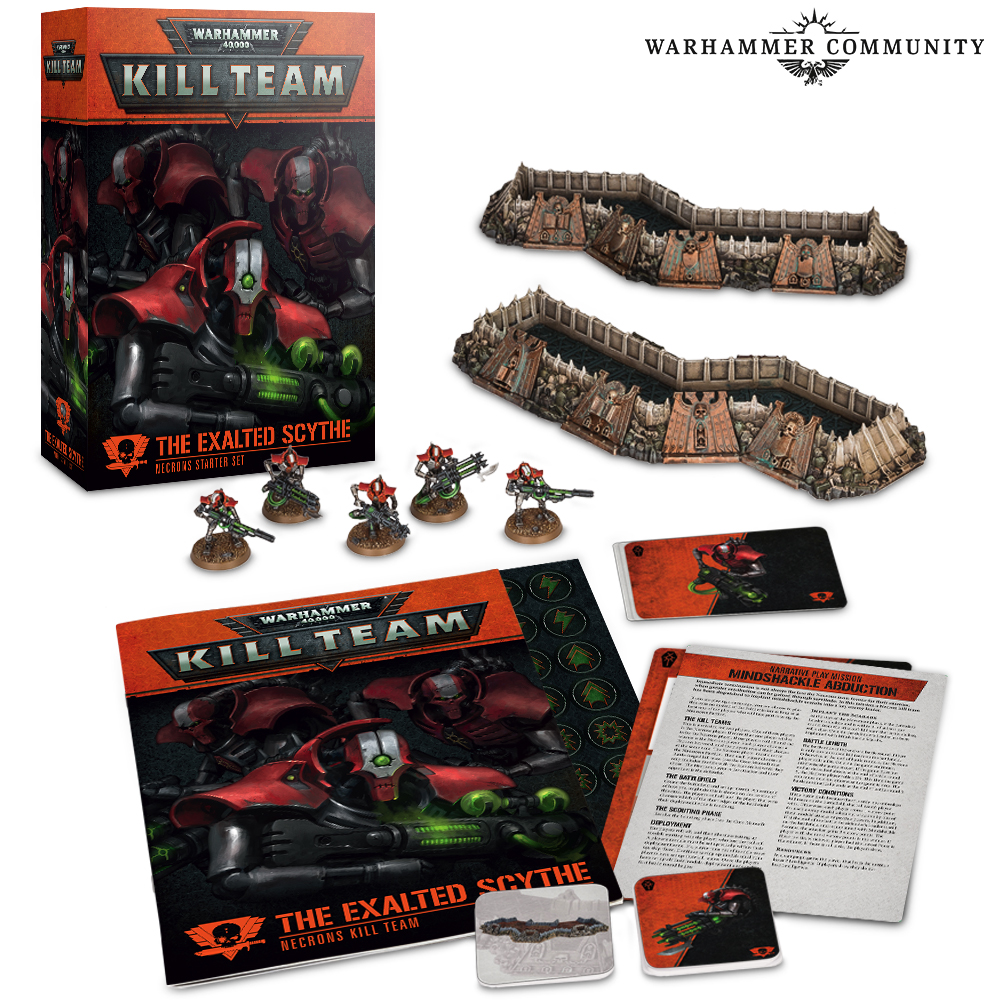 Battle over trench lines consecrated by the blood of fallen heroes: 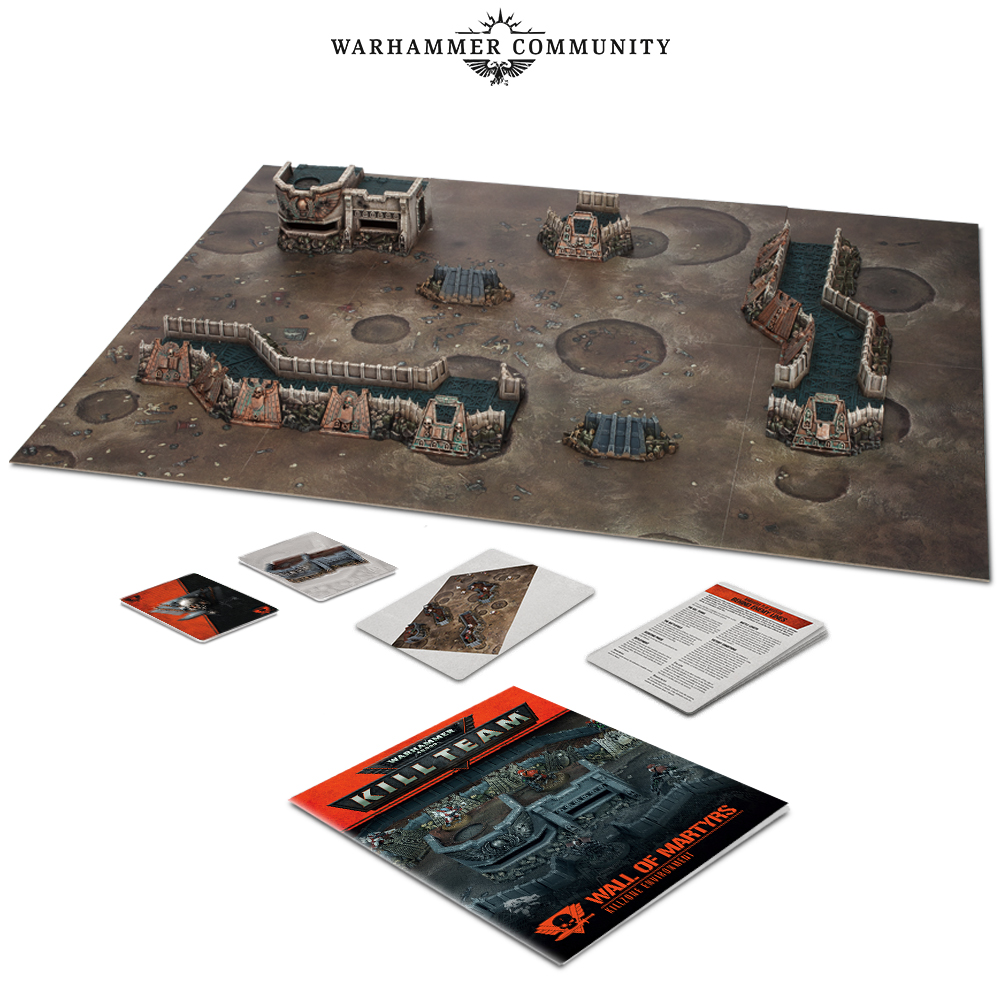 Of course, the Kill Team Weekender is more than just an excuse to show off some previews – there are plenty of other activities taking place, such as:
9/22/2018
Natfka
Kill Team, Warhammer 40k