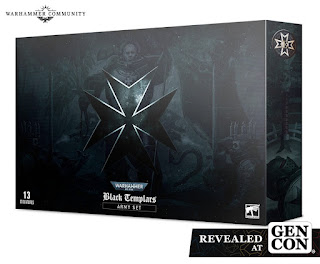 Purgation is back on the menu this October when the Black Templars return to the warpath with fantastic new miniatures and an exclusive limited edition codex supplement. 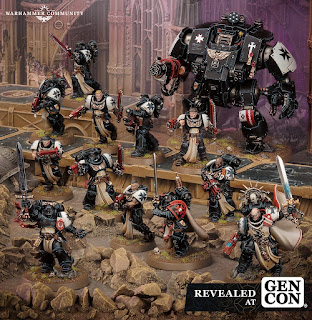 The Army Set contains 13 miniatures, including 12 new Black Templars – a Marshal, the Emperor’s Champion, and a 10-man Primaris Crusader Squad with a ton of build options. You’ll also get a Redemptor Dreadnought, for targets which require a more forceful elimination. 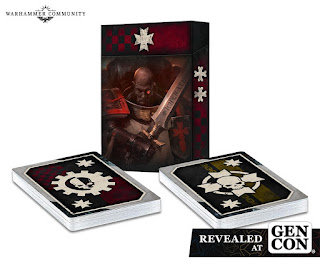 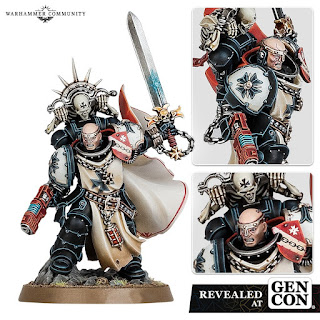 It will not have escaped your notice that the Crusader Squad is mixed. Those lads with the snazzy pudding-basin haircuts aren’t Scouts, though – they’re Primaris Neophytes, raw recruits who act as squires to the Initiates they accompany into battle. The kit also allows you to assemble a veteran Sword Brother to oversee the squad. 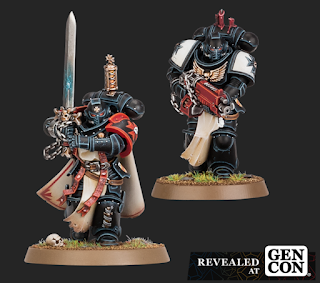 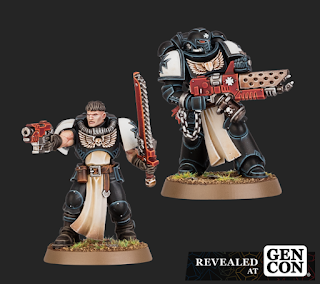 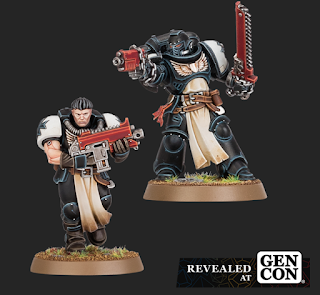 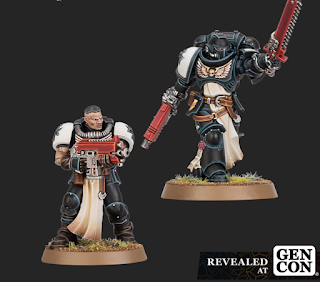 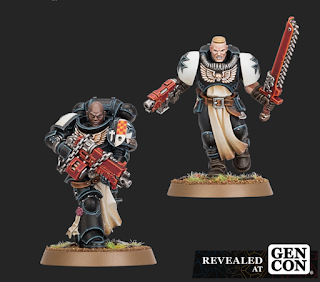