Home » Aeronautica Imperialis » A Look at the Asuryani Aircraft

A Look at the Asuryani Aircraft

A look at the rules and weapon loadouts for the upcoming Aeldari aircraft for the Wrath of Angels boxset coming to preorder this weekend.
via Warcom
Nightwing

The quintessential interceptor of the Aeldari air fleets, Nightwing Fighters are incredibly fast and manoeuvrable. It’s their whole thing.
Able to move up to eight hexes and perform the most punishing move in the game (the rare and powerful Wing Over) with ease, they combine the top speed and highest agility currently in the game.
The impressive base stats of this sleek fighter, plus the Jink special rule, make it astonishingly easy to get into ideal positions to unleash its firepower far more often than more cumbersome fighters. 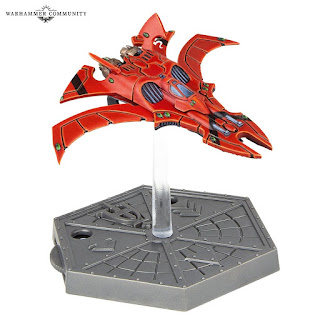 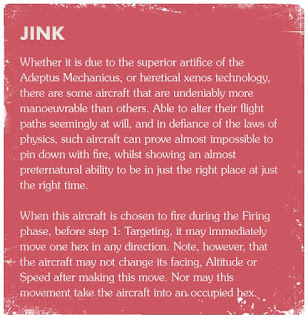 Though classified as a Bomber, the Phoenix is difficult to shoehorn into one category. It does have a bomb rack, but its speed, Structure Points, and agility seem more like the Fighters of other factions.
1-7 Ace Manoeuvres are what make Phoenix Bombers shine, keeping them from getting pinned down like other, clunkier Bombers. Once again, the Jink special rule will ensure they stay out of sticky situations, as well as giving them opportunities to line up killing shots of their own.
Not only do they have shuriken cannons to shred prey up close, but unlimited ammo weapon options also allow them to punch above their weight at close and medium range. Or you can swap in the more specialised plasma or krak missiles to tailor their role further. 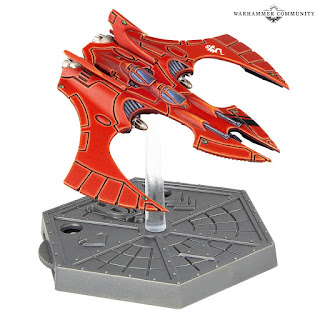 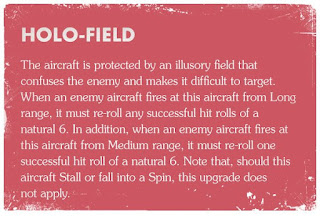