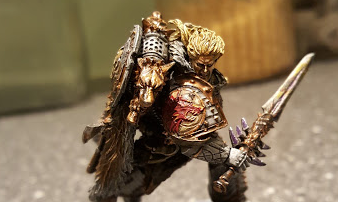 A Special Edition of What's On Your Table showing a couple submissions of Space Wolves in reaction to PETA UK trying to get Space Wolves changed to no longer have wolf pelts on the miniatures. You can see the whole article by following the link.


"PETA has written to Games Workshop CEO Kevin Rountree asking that the leading British miniature war-gaming brand ban “fur” garments from all Warhammer characters. While we appreciate that they are fictional, draping them in what looks like a replica of a dead animal sends the message that wearing fur is acceptable – when, in fact, it has no more place in 2017 than it would in the year 40,000"
http://natfka.blogspot.com/2017/01/petauk-sends-letter-to-gw-demanding-no.html


Leman Russ via Brian
Here are some images of my completed Leman Russ. He is proud to wear synthetic fur which it so happens was stolen from British Military dress uniform!
When he isn't in his armoured boots he likes to chill in a pair of Jellies! 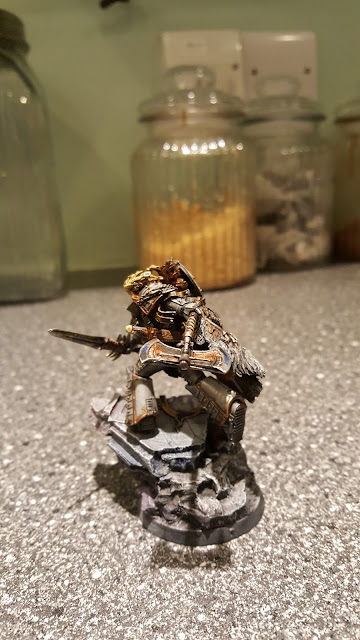 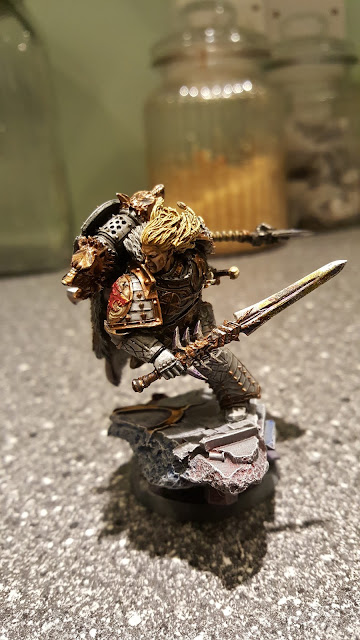 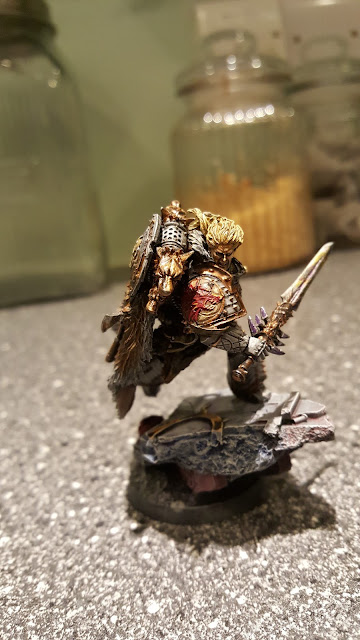 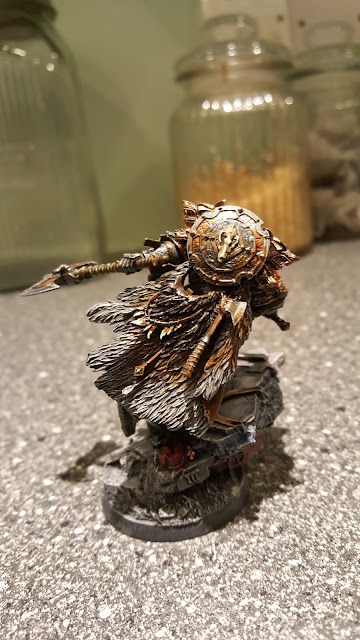