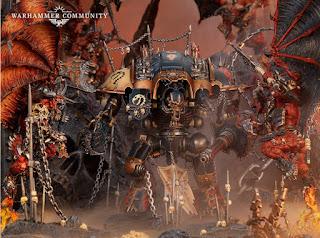 Following up on yesterday's releases we look at May through August that includes games such as Necromunda, 40k, Age of Sigmar and more.

via the Warhammer Community
https://www.warhammer-community.com/2019/12/19/the-year-in-warhammer-may-augustgw-homepage-post-2/

Warhammer, or both (you crazy maverick, you), it was a great one for fans of all stripes, starting with…

In May, we released ancient and unstoppable powers! No, we’re not talking about the Warhammer Funko POP! – we mean Forbidden Power. The latest event in the ongoing storyline of Warhammer Age of Sigmar saw vaults filled with weapons, magic and the odd immortal warlord revealed across the realms. On the tabletop, fans of the Mortal Realms also got their hands on the Dominion of Sigmar terrain, making building Stormvaults, temples and other massive structures simple. 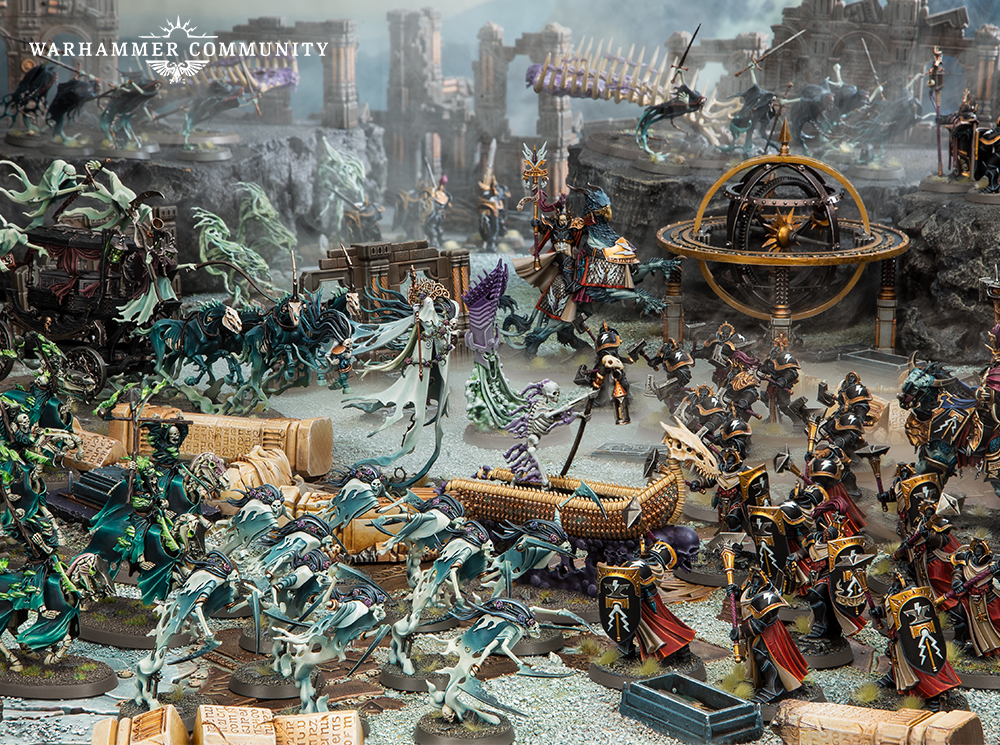 Smaller, but no less inspiring, was the Halfling Team for Blood Bowl – a fitting (or ill-fitting, judging by those uniforms) return for the game’s worst – and quite possibly most beloved – team. 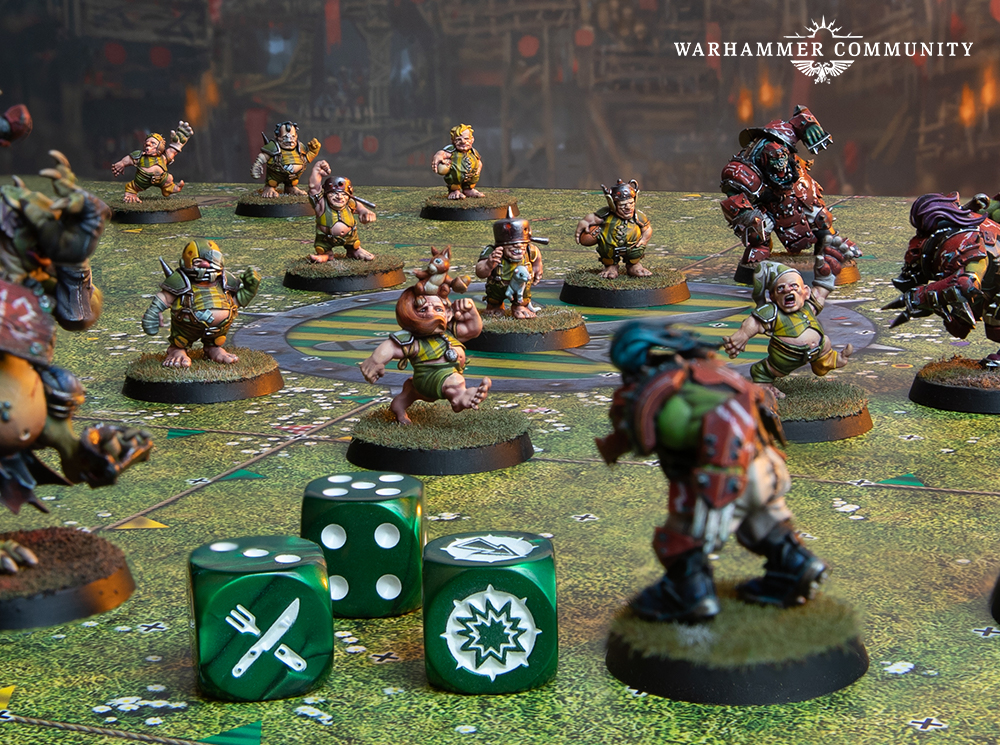 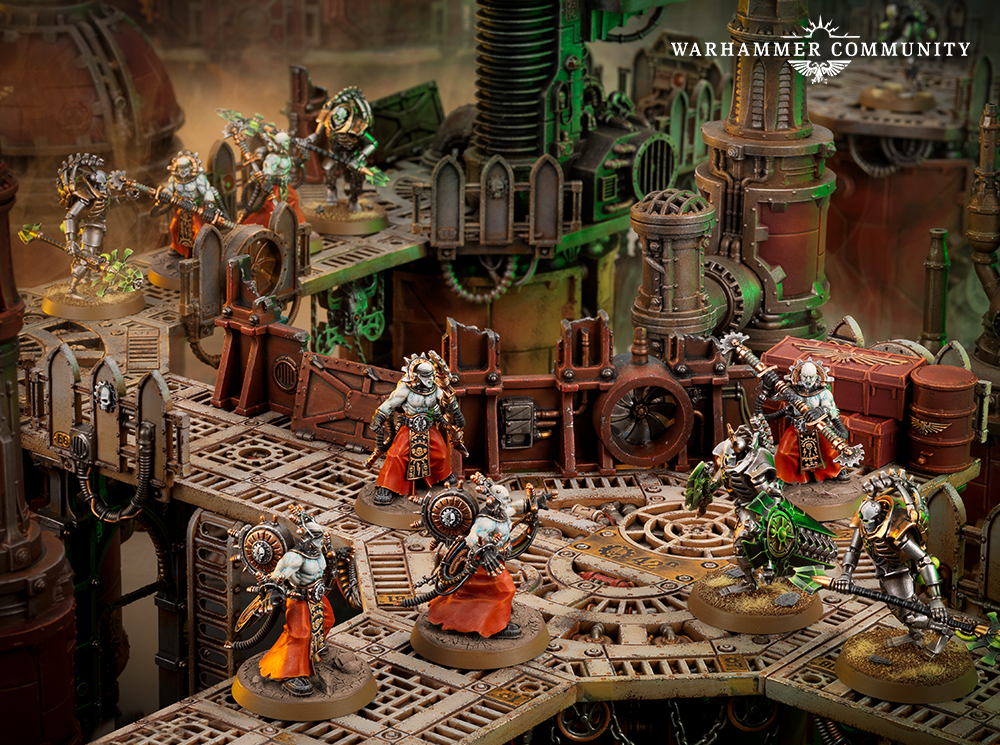 And then, painting was changed forever.

In June, the rules of painting Warhammer transformed – permanently. We are, of course, talking about Contrast – a miraculous substance that even we don’t quite believe is real. If you’ve been hiding under a rock for the last few months, here’s the lowdown: 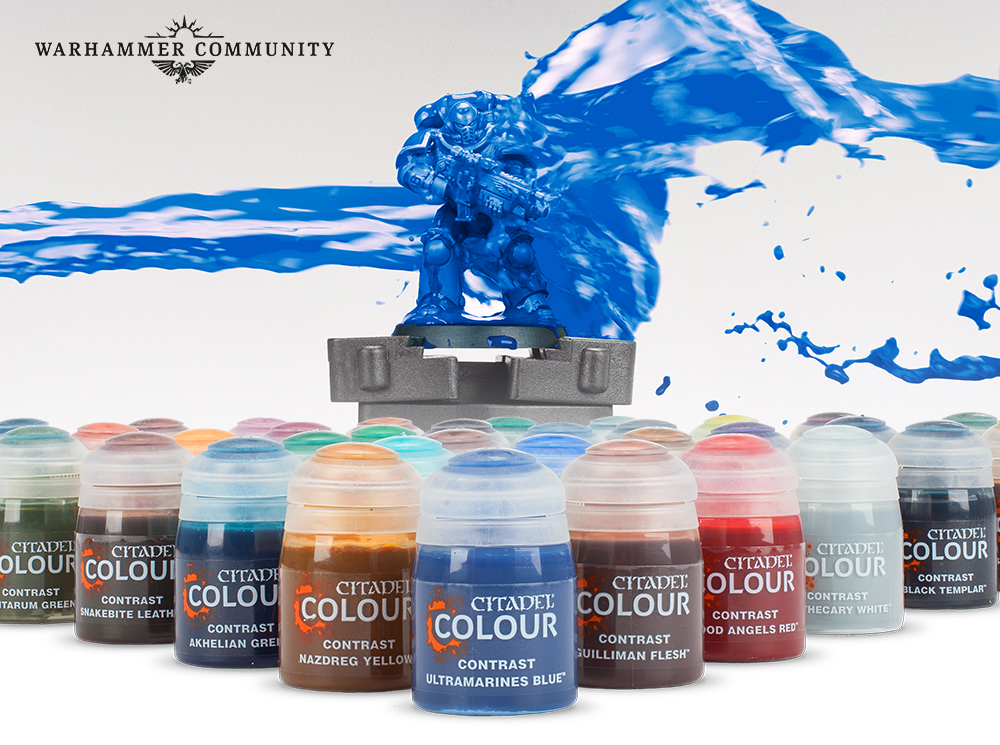 With a vast range of new colours, a shiny new painting website, an updated app and loads of extra Classic paints to boot, there’s never been a better time to be a Warhammer painter.

Or, as we call it, CHAOS MONTH. Does it make sense? No – but when you treat the fundamental laws of reality as something that corpse-worshippers and storm-whelps do, things don’t need to make sense. July saw Chaos reign in Warhammer 40,000, the Eightpoints, and Warhammer Quest, with the wonderful new Chaos Knight… 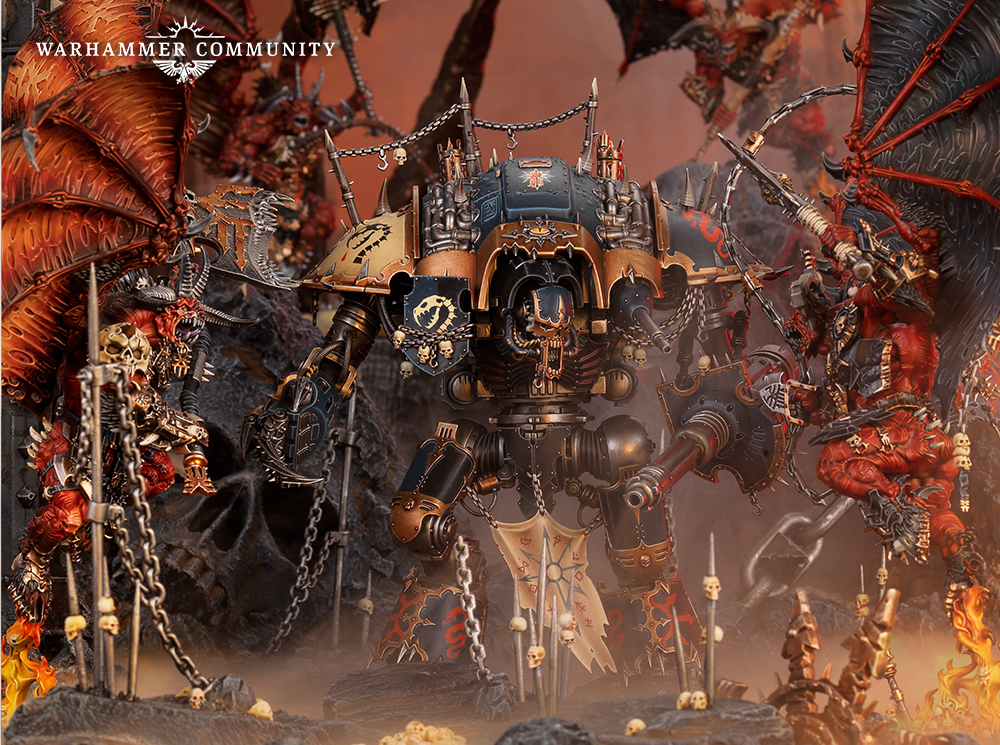 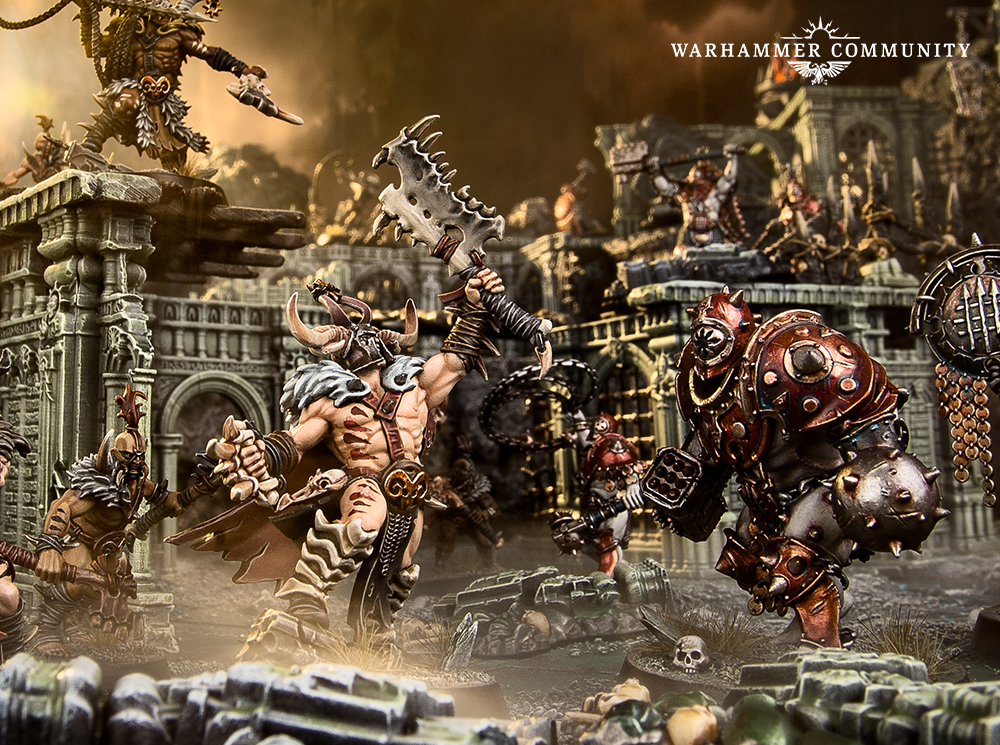 …and some traitorous twists on a couple of Astra Militarum favourites! 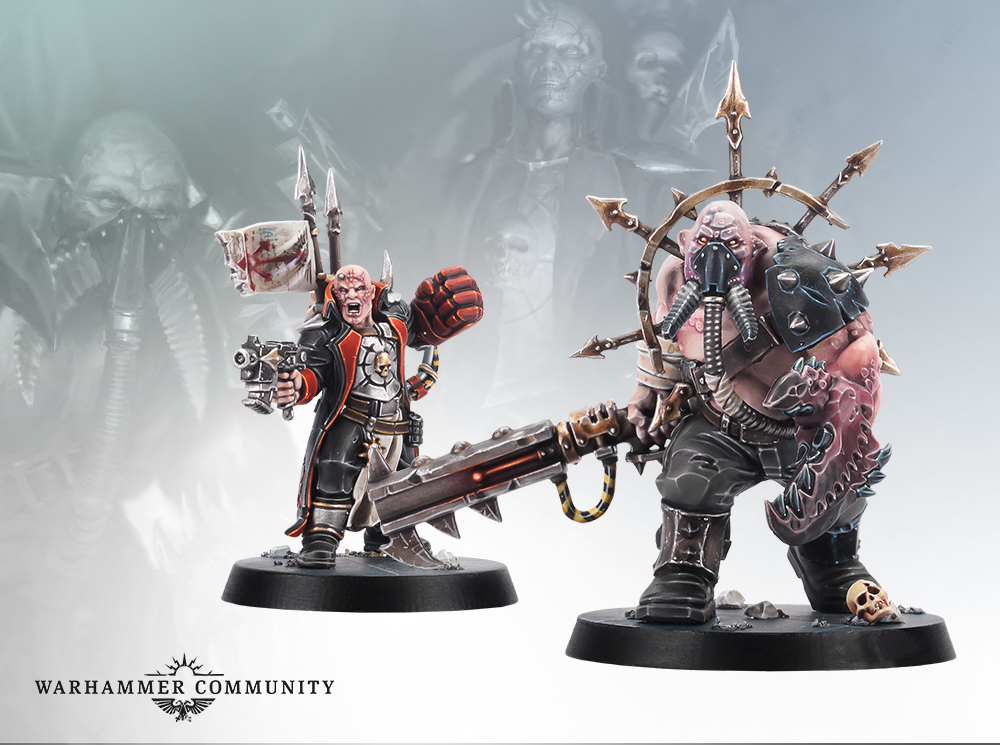 It was a pretty great time for all fans of spikes. Clearly, the good guys were in need of a boost…

And it arrived! Well, that is, if you could call the Palanite Enforcers and Space Marines the good guys. We think the jury is still out on that one. August saw the release of an all-new plastic kit that brings Necromunda’s jackbooted enforcers of law, order and obedience to Lord Helmawr to life. For those of you who prefer police brutality to cool haircuts, it was a great time to get involved in Necromunda! 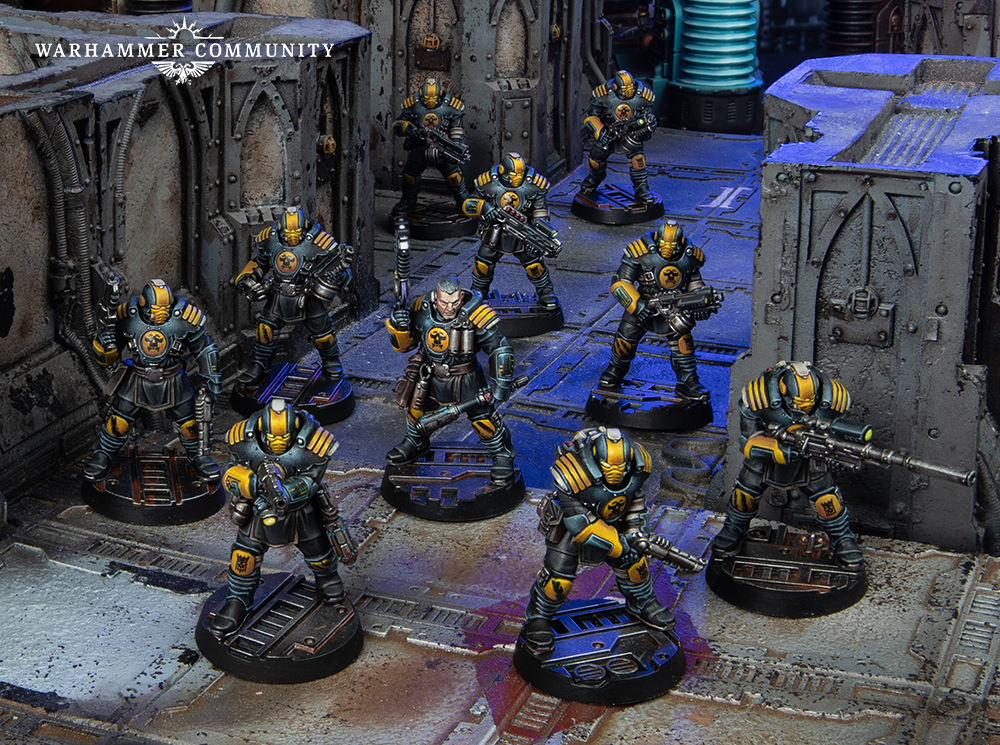 Meanwhile, in the wider 41st Millennium, the Space Marines saw Warhammer’s most ambitious codex release ever. 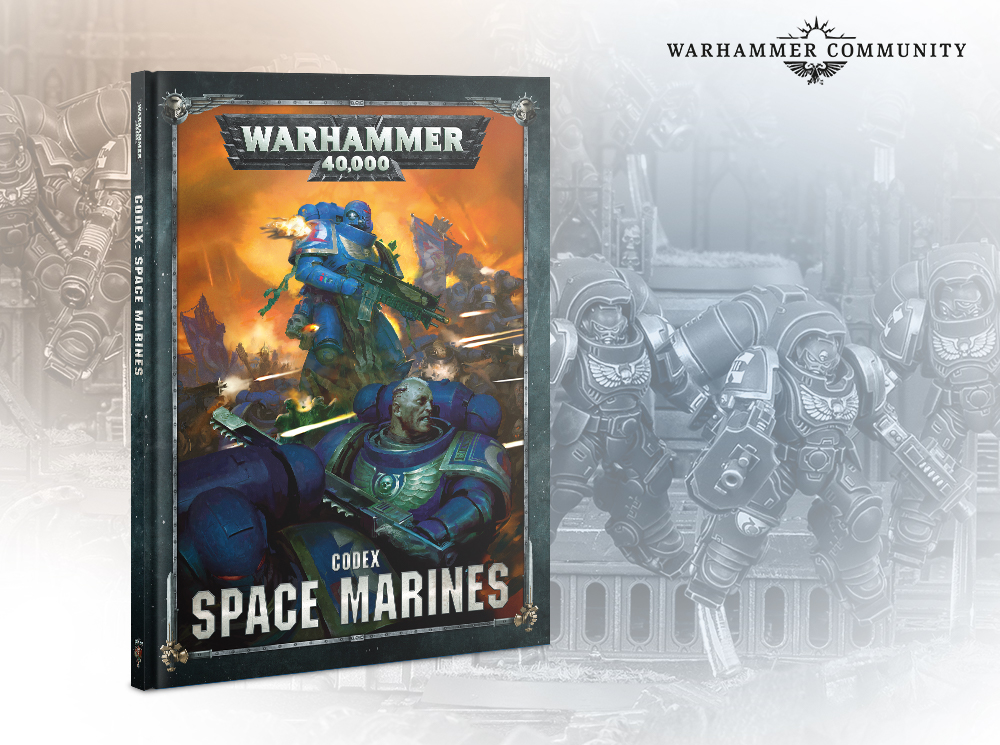 This massive tome encapsulated their vast unit roster, new strategies and tactical options, tools for creating your own Space Marine Chapters, and a set of rules that made the Space Marines truly feel like the demigods of war they’ve always been depicted as in the lore. 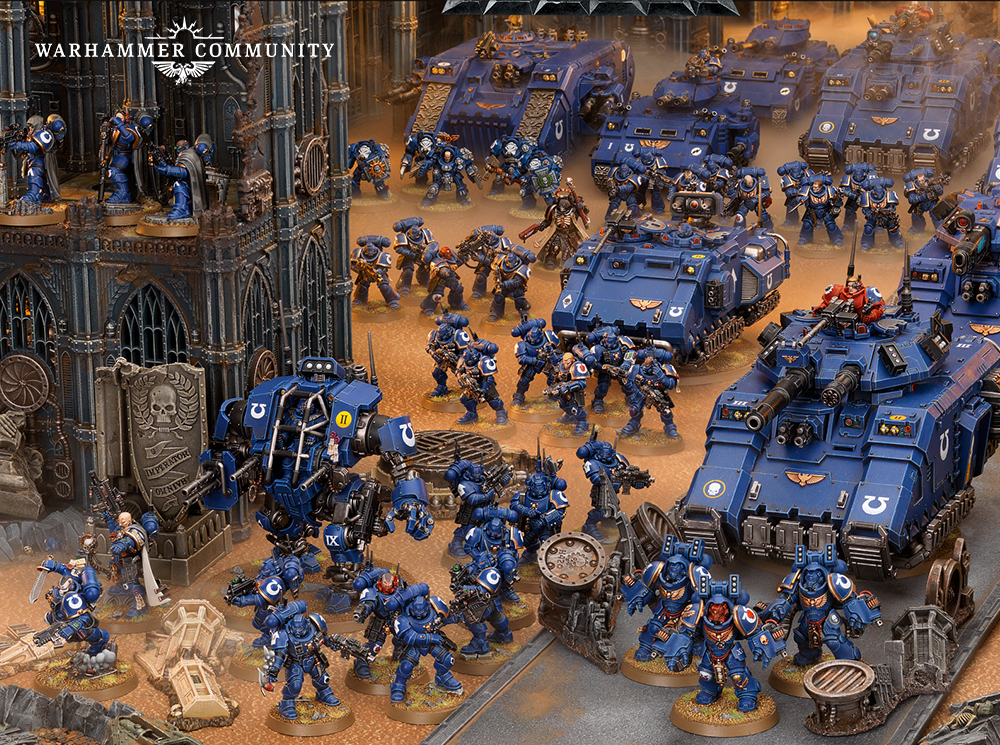