Warhammer in Review: September through December

This feels a little light, but there were lots of releases this fall head up until now. Lets take a look at what the Warhammer Community has shown for its line up the last few months.

via the Warhammer Community
https://www.warhammer-community.com/2019/12/20/the-year-in-warhammer-september-to-decembergw-homepage-post-3/

Autumn* was beginning. The leaves were turning from green to orange – as was Warhammer Underworlds! 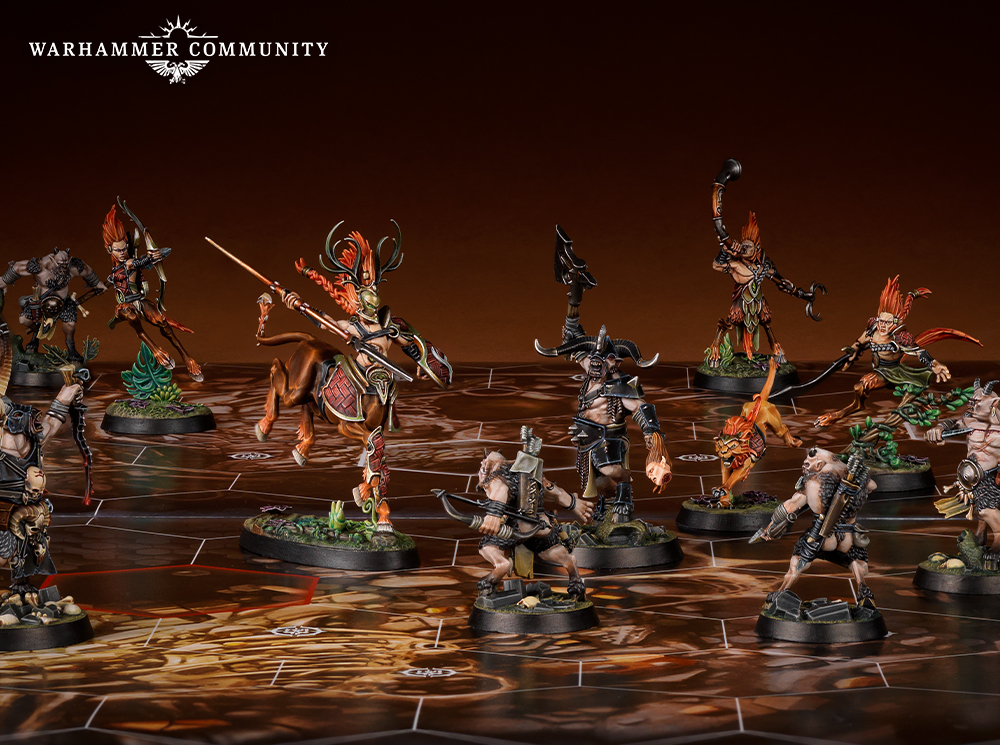 It wasn’t just the colours that changed for Warhammer Underworlds: Beastgrave, but the game itself. Thanks to a tighter ruleset, brand-new game mechanics and even more awesome warbands, the ultimate competitive miniatures game has never been in a better spot, with Grand Clashes popping up everywhere and plenty of warbands to choose from. And if that wasn’t enough, winning a Grand Clash turns out to have been worth more than just shadeglass – it also means entry into the Grand Masters, an incredible global Warhammer Underworlds competition.

The time has finally come. Every major Warhammer 40,000 faction has a codex, all contemporary with the current edition – a monumental achievement and a testament to the hard work and devotion of our rules designers and the passionate fans – that’s you!
The stage is set for some truly colossal conflicts in the 41st Millennium – and Psychic Awakening is your gateway. October saw this series of campaign books – each of which contains thrilling lore, codex-supplement tier content and more – launched with Phoenix Rising. Two Aeldari legends were reborn, and the battle for the fate of the 41st Millennium began… 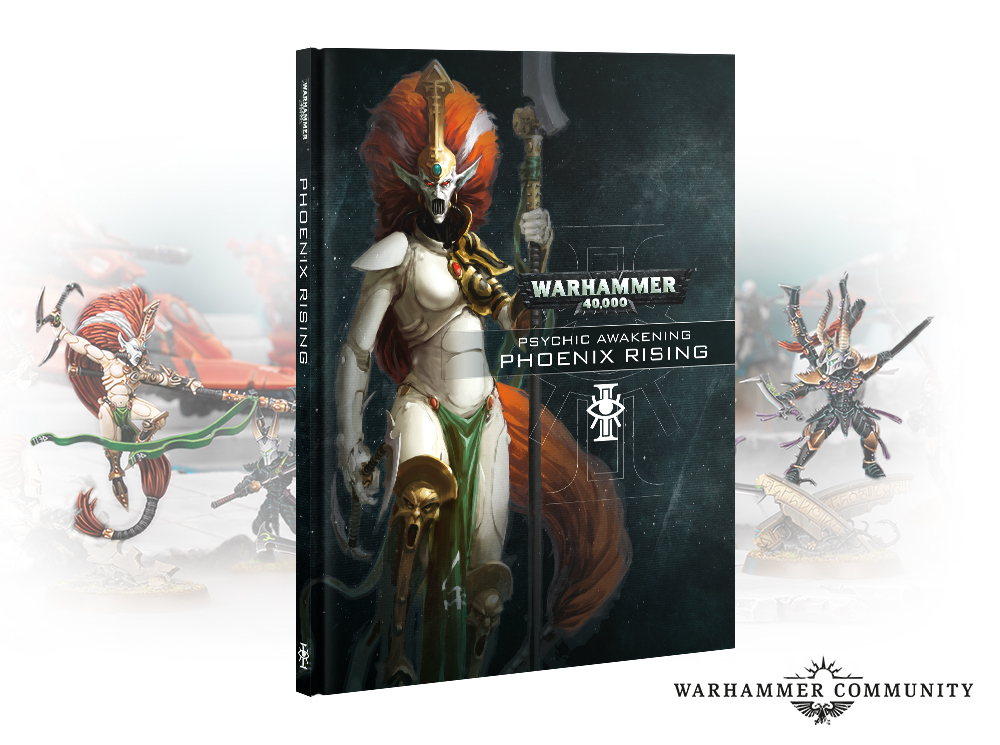 What month of this year was best for skulls? Trick question – every month is good for skulls when you’re into Warhammer. However, if we had to choose, we’d pick November! In the Mortal Realms, we had the launch of what is, quite possibly, Warhammer’s most skull-tastic faction – the tithe-harvesting Ossiarch Bonereapers. 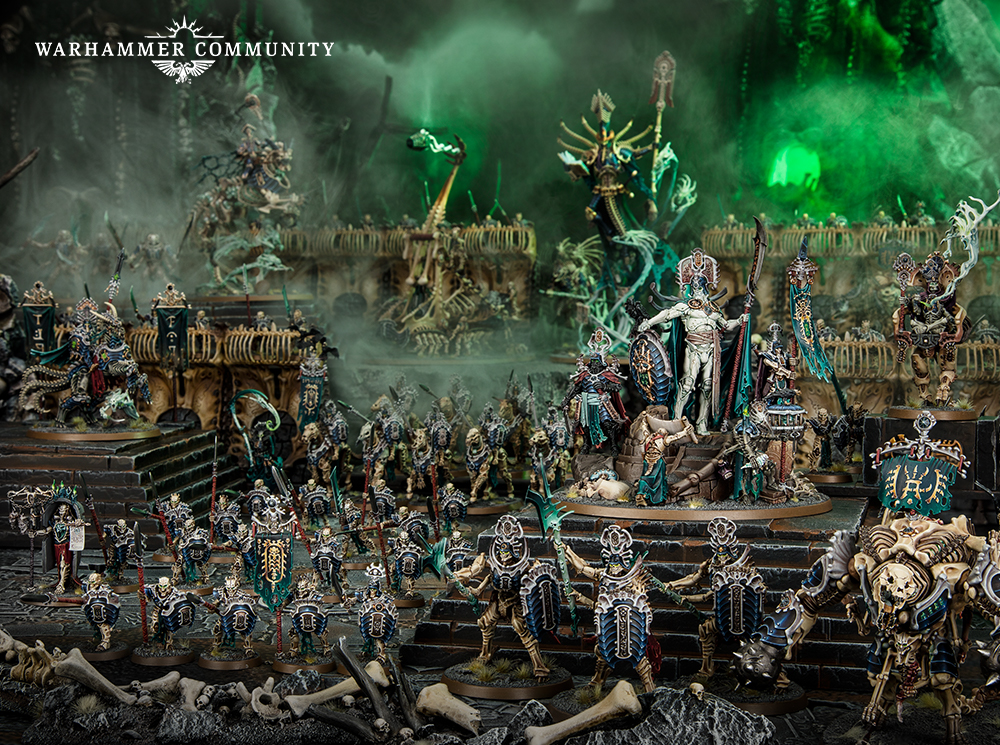 Not to be outdone, the cultists of Necromunda began a harvest of their own in Dark Uprising – a massive new starter set packed with incredible Zone Mortalis terrain (cool), a new type of Palanite Enforcer (very cool) and the Corpse Grinder Cults (extremely cool, if scary) – blood soaked cannibals who make the Goliaths look cuddly. 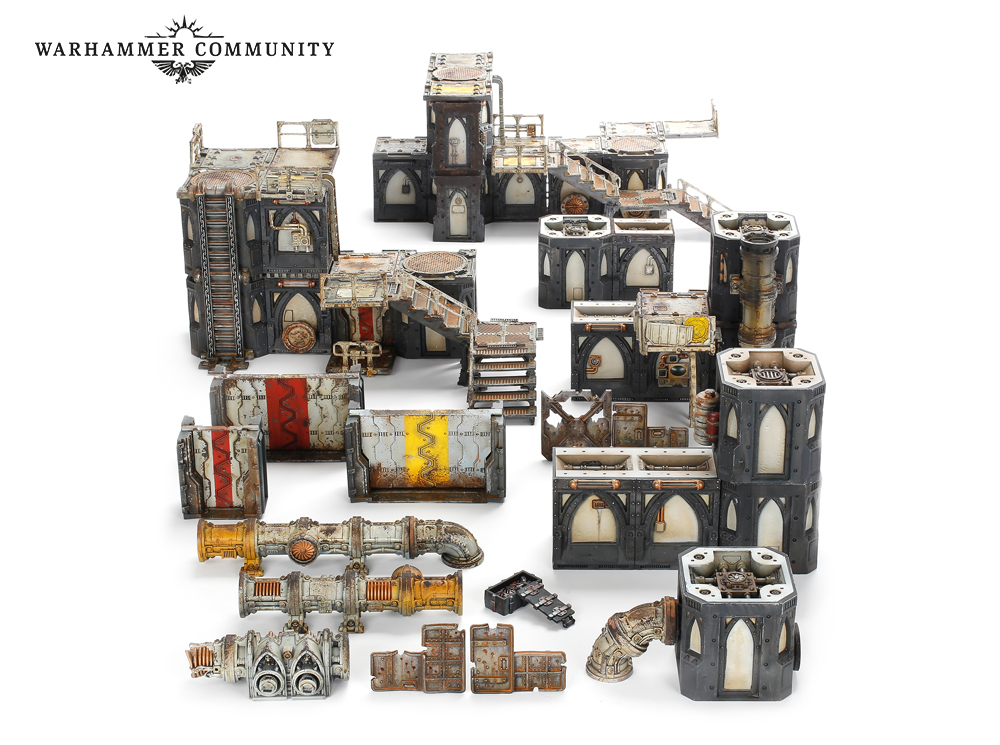 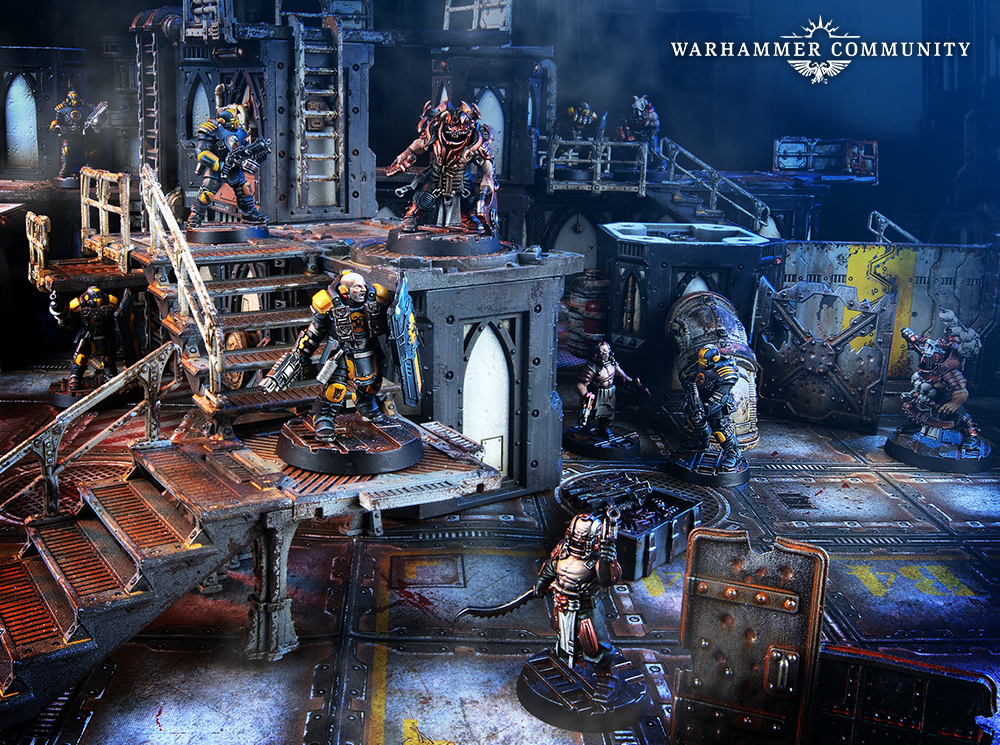 In short, wherever you lived in the worlds of Warhammer, it was a terrible time to own a skull, and a great time to collect one.

Do you remember December? Of course you do! You’re in December!** Even as the year draws to a close, there’s all sorts of incredible stuff on. Not got your Da Red Gobbo yet? He won’t be around for much longer – secure this red-coated revolutionary for yourself before he disappears at the end of the year! 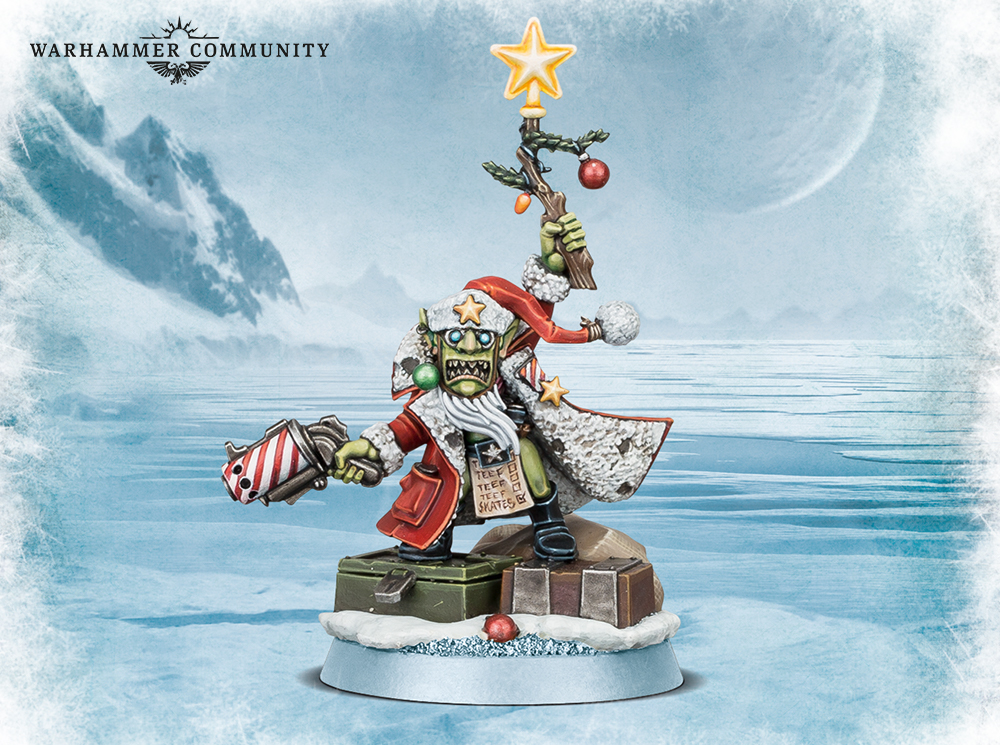 With Slaves to Darkness now available online and in your local Warhammer store,