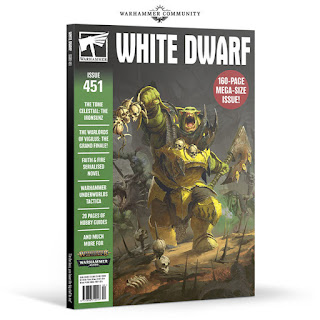 White Dwarf 451 is available now for pre-order and covers 40k, Age of Sigmar, and Warcry this month. Here is a preview and a look at the Contents of the issue.


via the Warhammer Community
https://www.warhammer-community.com/2020/02/20/white-dwarf-preview-issue-451/ 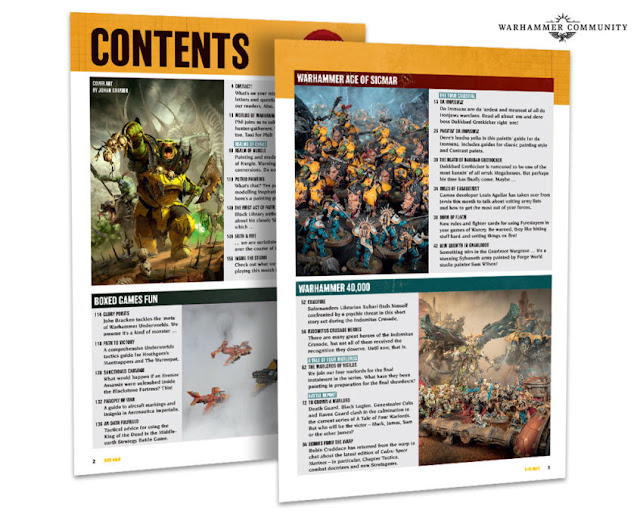 A Tale of Four Warlords – The Warlords of Vigilus
Issue 451 has more than 30 pages of awesome Warhammer content dedicated to the gloriously epic climax of The Warlords of Vigilus series. In addition to presenting full showcases and army lists for each of the four warlords, there’s a mega four-player Battle Report to decide the overall winner. What’s more, the issue includes a bespoke mission created especially for the climactic game – aptly titled The Culmination – which features 12 Secret Schemes that you can use in the game. Trust us when we tell you that this triumphant conclusion to the series is not to be missed. 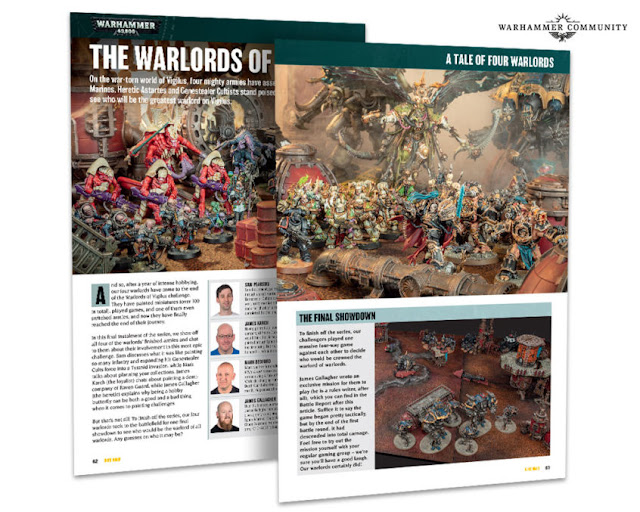 The Tome Celestial: Ironsunz
You’ve got to respect anyone who turns up to battle wearing bright yellow armour – especially when he’s a 400lb Orruk who loves nothing more than dishing out a good ol’-fashioned krumpin’! Da Ironsunz are well known for being some of the ’ardest Ironjawz around, and by reading this month’s instalment of the Tome Celestial, you’ll find out exactly why. If you want to use them on the battlefield too, you’re in luck, as you’ll find no fewer than three warscroll battalions (and their points values) to help you crack some heads like a true Ironsun. 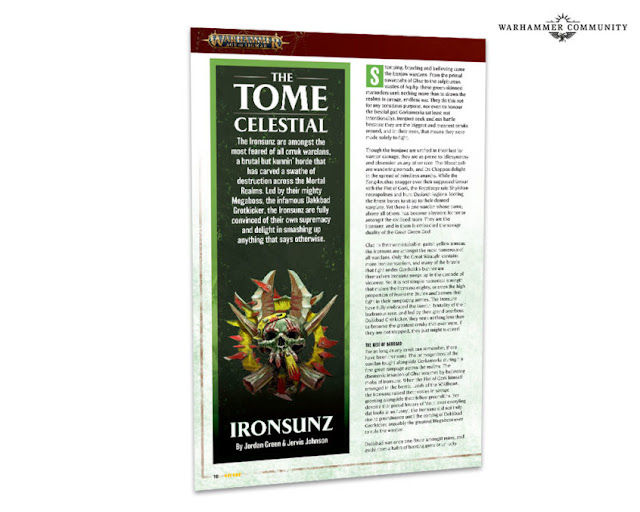 What’s better than duking it out with monstrous creatures and rival tribes in the Bloodwind Spoil for the eternal glory of the Dark Gods? Not much, right?! But what about doing it for ur-gold? Well, if you’re a Fyreslayer, then you’re pretty much living the dream! That’s right, the Fyreslayers are about to make their Warcry debut, and all the rules you need can be found in this issue, including 10 fighter cards with which to create the ultimate warband of treasure-seeking duardin. 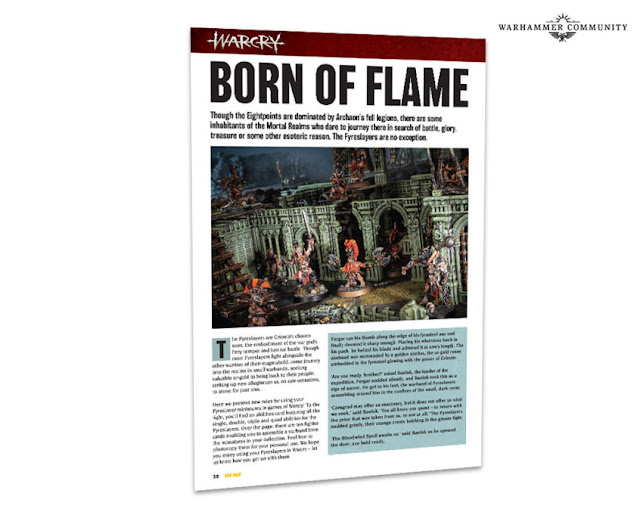 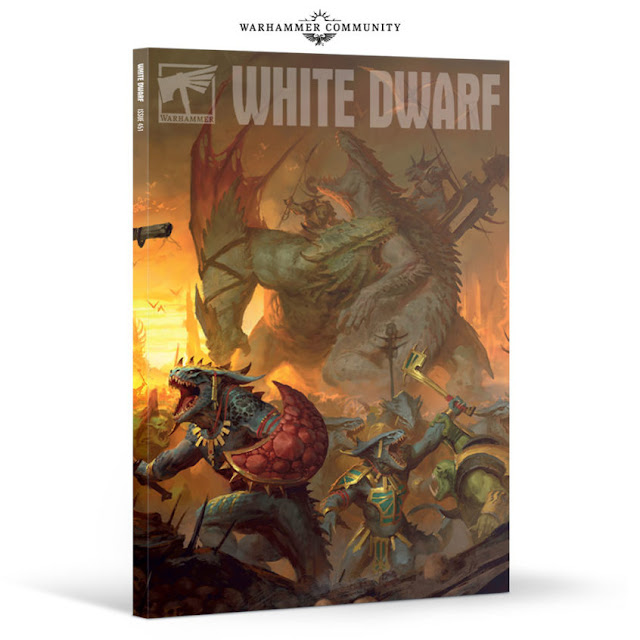 White Dwarf issue 451 is available to pre-order right now. While you’re at it, treat yourself to a subscription to make sure you never miss an issue and get your copies a few days early, complete with glorious full-art covers such as this one