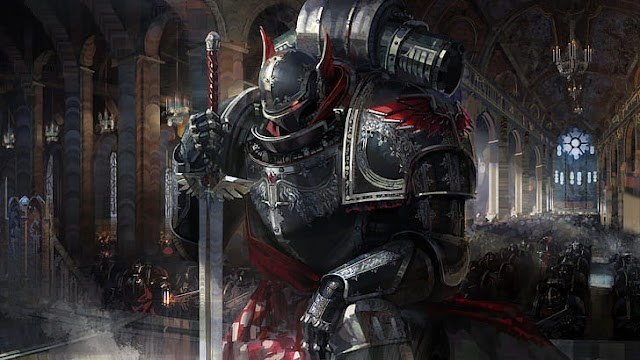 I think there is a bigger issue here than a simple rules adjustment, but lets take a look at the latest discussion and rules changes that just went live to pull Space Marines back into balance.

via the Warhammer Community
https://www.warhammer-community.com/2020/02/27/space-marines-rules-update-february-2020/

We all know how awesome Space Marines are, but it appears that they’ve been dominating the battlefields of the 41st Millennium a little too readily. With that in mind, the Warhammer 40,000 rules team have been looking for a way to redress the balance.

To introduce the official updates that are being applied to a selection of key publications to address this issue, we’ll hand over to the Warhammer 40,000 team’s senior rules writer, Robin Cruddace…

Robin: With the release of Codex: Space Marines (and its various Codex Supplements and Psychic Awakening updates) several months ago, we have been paying close attention to how Space Marine armies have been played with by the community and how well they are faring at tournaments around the globe.

We have gathered enough data by now, and received enough of your feedback, to convince us that the Angels of Death are now one of, if not the, best-performing armies in Warhammer 40,000 at present. While we are glad that the Emperor’s chosen warriors are faring better than they were before their latest codex, it would appear that as players get more experience with this army, tailoring their lists to take advantage of certain rules, and unveiling all the various tricks and tactics hidden within these books, they are now starting to overperform. As a result, we feel it is necessary to make some changes to the Space Marines’ rules to ensure that they remain a fun army to play against, as well as with. This is not something we do lightly, but we feel it is necessary in order to help maintain the balance of the wider Warhammer 40,000 gaming experience.

Thanks, Robin! If you’re looking to attend the various Warhammer 40,000 tournaments taking place at this year’s AdeptiCon, it’s worth bearing in mind that these updates will be implemented at the event.* Here’s Jason Lippert (Tournament Organiser and Head Judge for the Warhammer 40,000 events at AdeptiCon) to make things official…


Jason: At the end of the day, 40K tournaments, no matter how large or prestigious or competitive, are about providing an opportunity for players to spend time with friends old and new, divine the state of their luck as revealed by their dice, and most importantly: to have fun. As Tournament Organizer of 40K events at AdeptiCon, providing a fun experience is foremost on my mind. After good sportsmanship, nothing promotes fun more than balance within the game. And so I am excited to tell you that AdeptiCon will fully implement the adjustments in the Space Marines February 2020 update.

Taken as a whole, these changes undeniably and significantly level the playing field in competitive 40K, revitalize the health of the meta, and keep the idea of having fun where it belongs: front and centre.

Thanks, Jason! All of the official rules updates can be found via the download button below, so give it a click and have a read of all the changes and additional Designer’s Commentary now.

Here is the Link!
https://www.warhammer-community.com/faqs/?orderby=post_created&order=desc#warhammer-40000 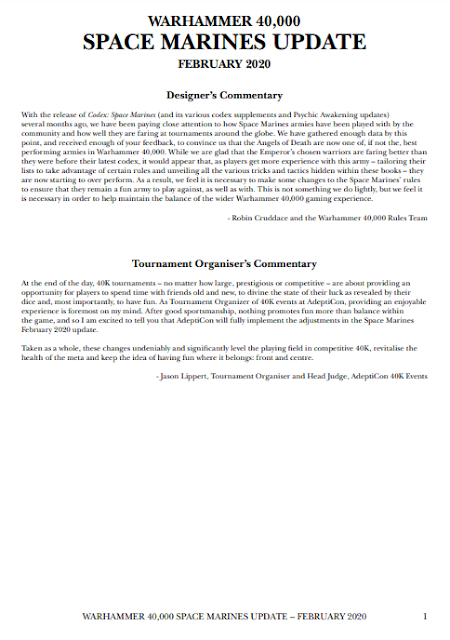 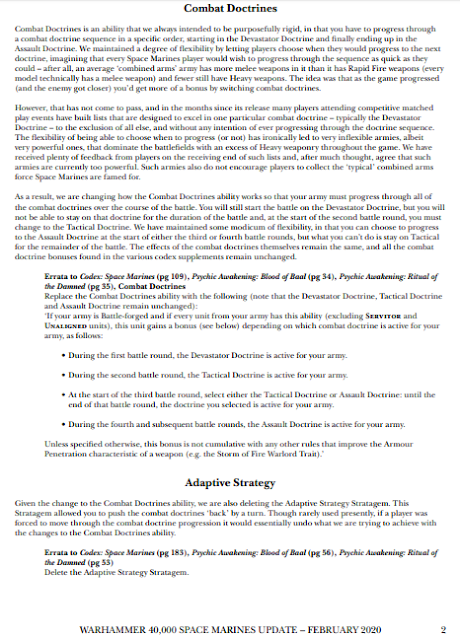 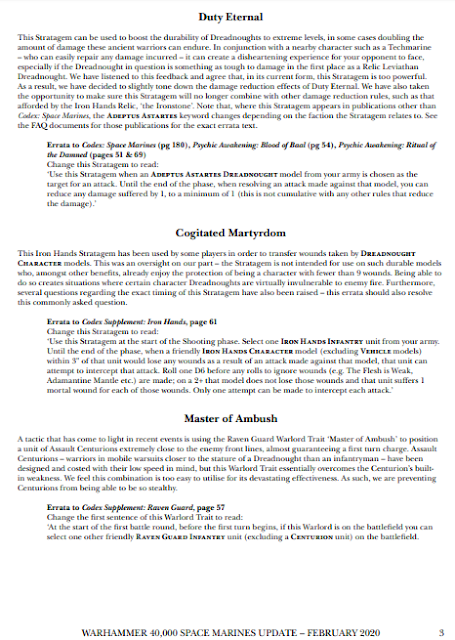 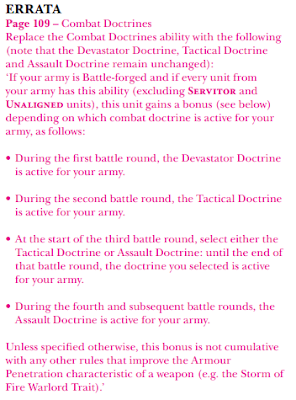 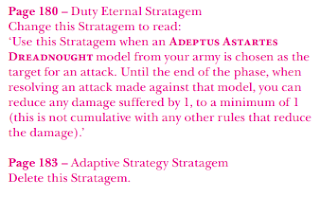 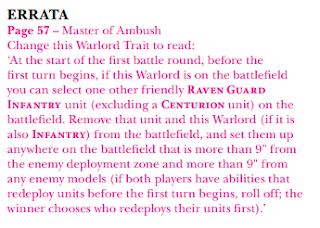 Psychic Awakening: Ritual of the Damned 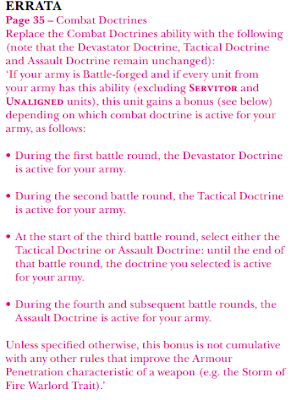 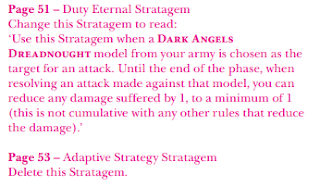 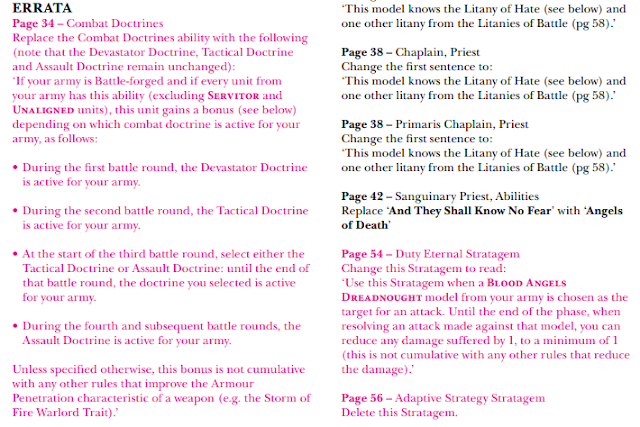 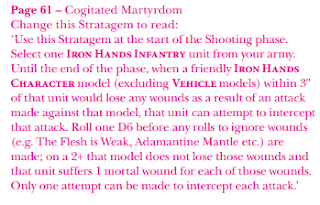