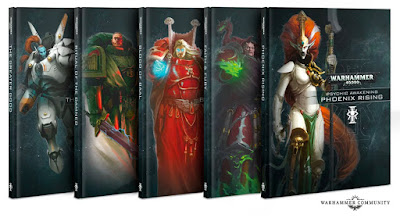 Psychic Awakening-War of the Spider: Necrons, Dark Eldar, Harlequins all dealing with the Webway? Who else could it be?

Psychic Awakening War of the Spider
via Kirioth TV 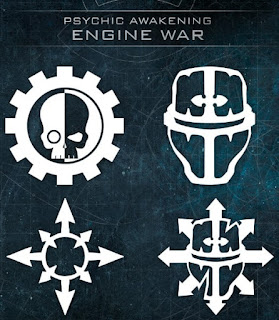 And Oh yea... Will the Sisters of Battle be represented in the Psychic Awakening Books? Of course they will! Check this out.