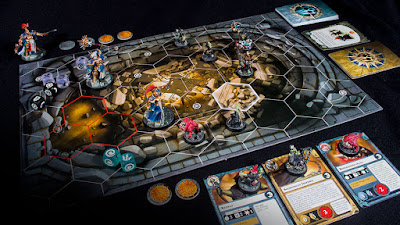 There are two start collecting sets today, one for the Maggotkin while the other is for the Idoneth Deepkin. Here is the latest pre-orders. 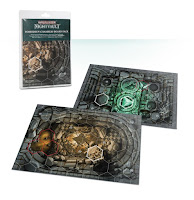 Warhammer Underworlds: Nightvault – Forbidden Chambers Board Pack £15
Give yourself extra tactical options in Warhammer Underworlds with this special double-sided board pack! This board section has been expertly designed to offer new challenges and opportunities for your warband. On one side, you’ll find a group of three lethal hexes make for a deadly deterrent, while the other lets you keep your warband close together with three adjacent starter hexes. 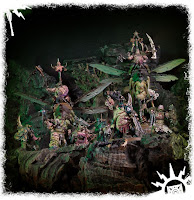 Start Collecting! Maggotkin of Nurgle £60
1x Lord of Blights armed with a bubotic hammer and vermid shield
5x Putrid Blightkings wielding a variety of scythes, mauls, axes and flails, including the option of building a Blightlord, Icon Bearer and a Sonorous Tocsin as well as loads of options for customisation

2x Pusgoyle Blightlords, each mounted on an enormous Rot Fly, including the option of building one as the deadly airborne Lord of Affliction. 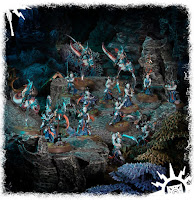