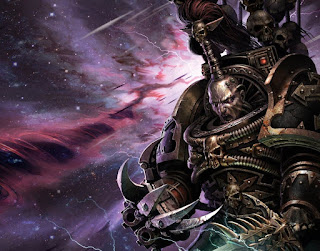 Here is another great set of rumors that very much is following along with what I am hearing. The most important thing for me is the appearance of Vect.

via anonymous sources on Faeit 212
Guess all the images leaked forced the studios hand early.