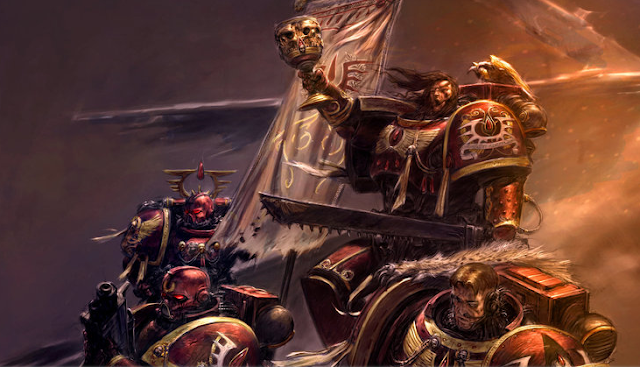 This week's releases are going to have a number of Blood Angel repacks. What's new, is that apparently there is an upgrade sprue in these new boxes. Here is the latest.


via anonymous sources on Faeit 212
The re-released Boxes (Sternguard, Vanguard, Assault and Company

There will be Limited Editon of the Angel's Blade Supplement with