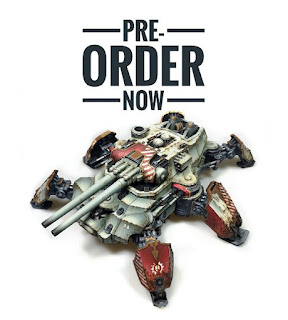 Mortian does it again. I've been waiting to see this one get through its design work and have been watching the progress. Its ready now for pre-orders. Its very large and is definitely in the Super-Heavy category. 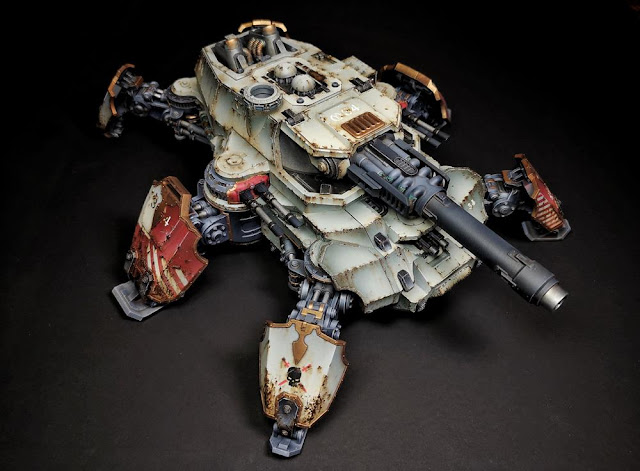 The Super Heavy Warcrawler kit will include several weapon- and individualization- options: 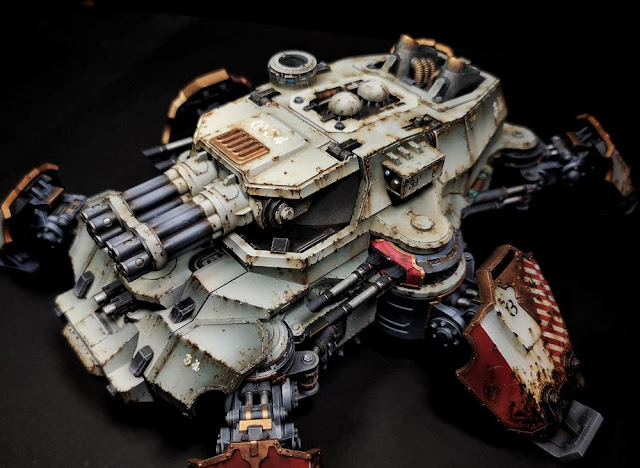 All legs can be moved horizontaly.

Rough dimensions are 30x30cm and 10cm height. 12×12 inches and 4inches height. Without weapons. 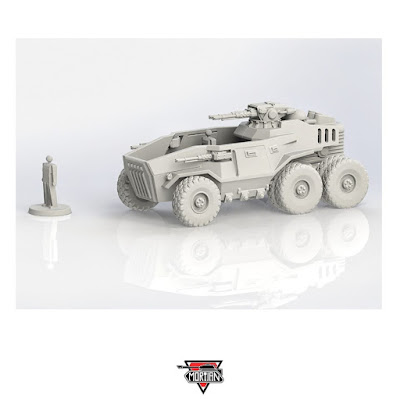 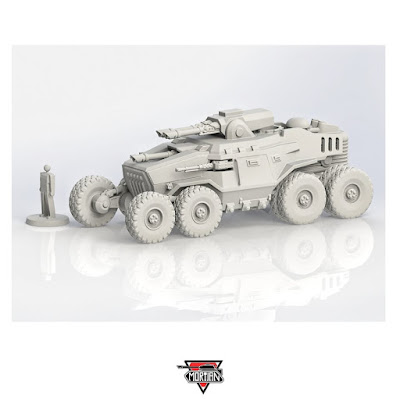 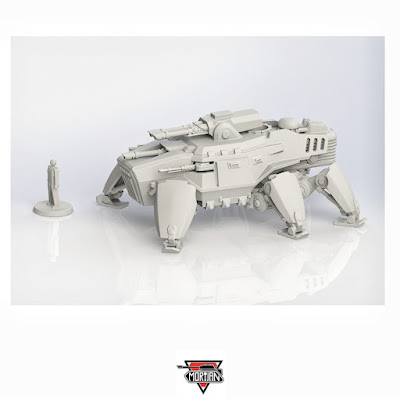